On Friday we learned that Timothy Olyphant is rumored to appear in The Mandalorian‘s second season. We haven’t received any official confirmation on that front yet, but Slashfilm has shared more details on Olyphant’s role in the series.

Olyphant will reportedly wear Boba Fett’s armor in the show. But if Temuera Morrison is indeed playing Boba Fett in The Mandalorian (also not confirmed), why is anyone else wearing the bounty hunter’s armor? It points to Olyphant playing Cobb Vanth, a character in Chuck Wendig’s Aftermath books. 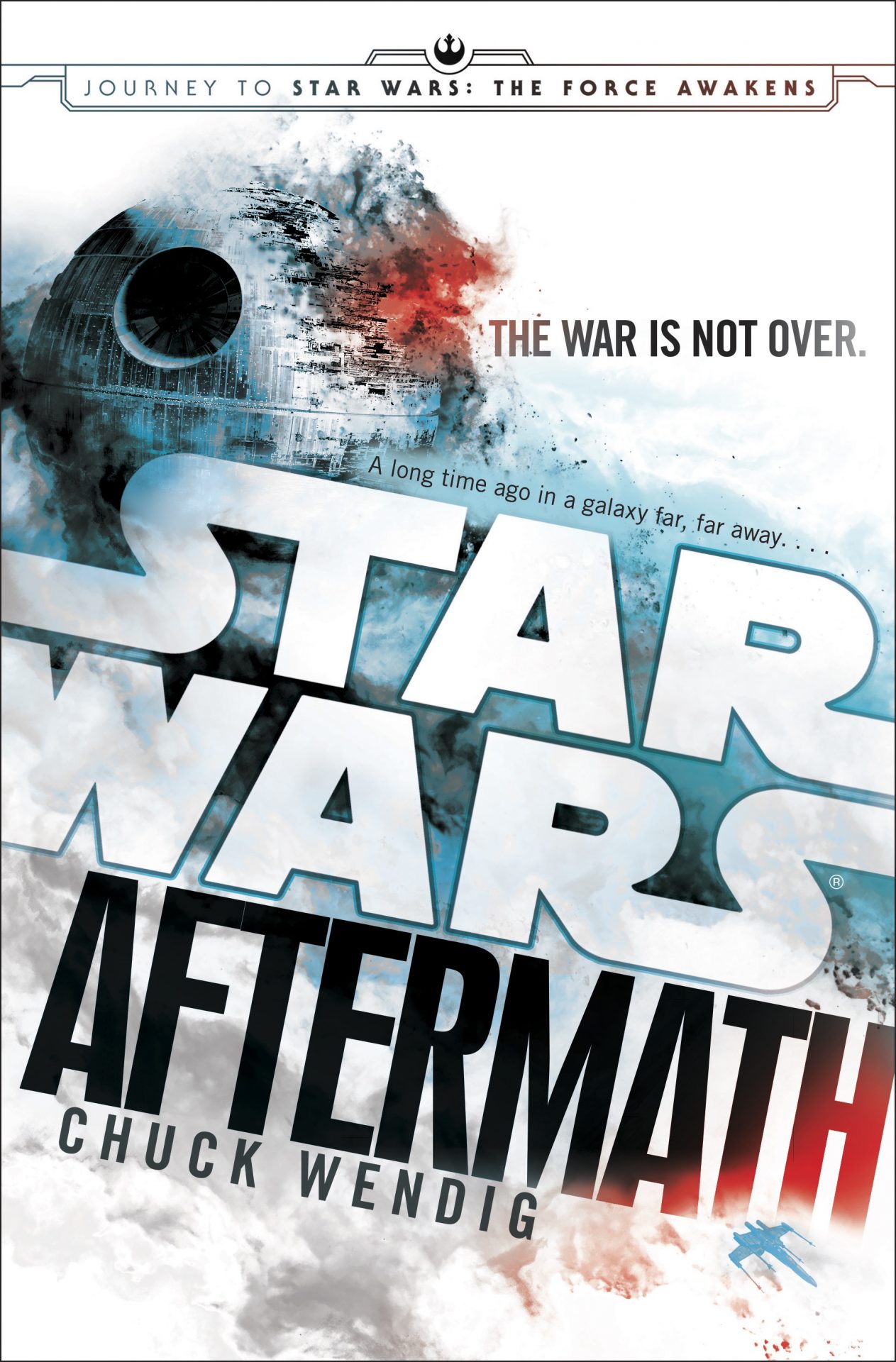 Slashfilm‘s sources confirmed Olyphant wore the armor while filming. In the novels, Vanth acquired the iconic armor from Jawas. The scavengers sifted through the remains of the sail barge by the Sarlacc Pit and found the armor, apparently spit out by the Sarlacc. It’s never outright stated that it’s Fett’s armor, but given that it’s Mandalorian armor and that the Jawas discovered it at a site where Fett was last seen…

Anyway, Cobb Vanth dons the armor as he looks over a dusty Tatooine settlement as its self-appointed sheriff. Perfectly suited for Timothy Olyphant, no?

The first season of The Mandalorian held a lot of surprises. The biggest of those surprises was of course the smol being known as Baby Yoda. Or, if you want to be official, the Child. But season two of the Star Wars show? Forget about it. Casting news has dropped left and right, even though Lucasfilm hasn’t confirmed most of it. I guess keeping actors a secret isn’t the same as keeping a puppet under wraps. Timothy Olyphant is the latest actor to join those rumored to appear in the second season of the Disney+ series. The Hollywood Reporter shared the news on Friday citing multiple unnamed sources. 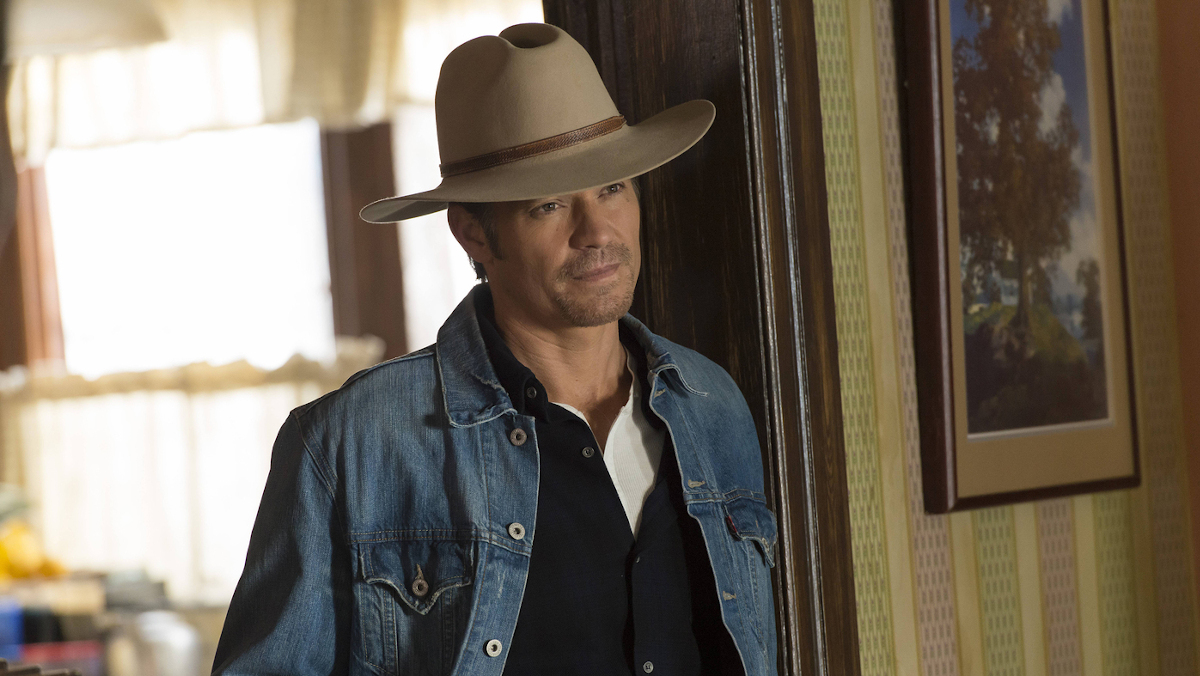 Olyphant, most recently known for portraying deputy U.S. marshal Raylan Givens in Justified, has an unknown role at this point. Given his role in Justified and in shows like Deadwood, it’s not hard at all to picture him playing a character that would fit into Mandalorian‘s dusty, Old West kind of setting. He’d make an ideal bounty hunter. Maybe he’s pursuing Mando’s precious little adopted bébé (said in a Schitt’s Creek‘s Moira Rose accent). He could be portraying someone from canon—we don’t have any details at this juncture—but here’s hoping he plays an original character. Perhaps a gunslinger named Ray-Lan Givvvins.

Other names reportedly joining The Mandalorian cast next season include: Michael Biehn, Temuera Morrison (as Boba Fett or Captain Rex), Rosario Dawson (as Ahsoka Tano), and Katee Sackhoff (as Bo-Katan Kryze). If you look at all the stars who dropped by the first season for one-off episodes, this season two list doesn’t seem so wild. In fact, we’ll probably have more names to add as the premiere gets closer.

The Mandalorian season two is scheduled to debut on Disney+ in October 2020.