Just a year ago, Disney+’s The Mandalorian did something that seemed impossible. The first live-action Star Wars series united a fractured fanbase. And it took a lot more than an adorable puppet to accomplish that most impressive feat. The show looked gorgeous, told a compelling and entertaining story, and featured some genuinely fantastic performances. It also felt real and lived-in, creating an immersive experience in the galaxy far, far away. Now we’re going to see how creator Jon Favreau and the cast and crew made it happen.

The behind-the-scenes docuseries Disney Gallery: The Mandalorian will take us behind the camera. And based on its great first trailer, it’s going to be another hit with all Star Wars fans.

“In Disney Gallery: The Mandalorian, Executive Producer Jon Favreau invites the cast and crew to share an unprecedented look at the making of the series which quickly became a pop culture phenomenon after premiering in November. Debuting on the day that a worldwide community of fans celebrate all-things-Star Wars—Monday, May 4—Disney Gallery: The Mandalorian is an eight-episode documentary series that pulls back the curtain on the first season of The Mandalorian. Each chapter explores a different facet of the first live-action Star Wars television show through interviews, never-before-seen footage, and roundtable conversations hosted by Favreau.”

This trailer shows that the making-of series will include a round table with the season’s directors, Dave Filoni, Deborah Chow, Taika Waititi, Rick Famuyiwa, and Bryce Dallas Howard. There will be another interview with the stars of the series, Pedro Pascal, Gina Carano, and Carl Weathers. 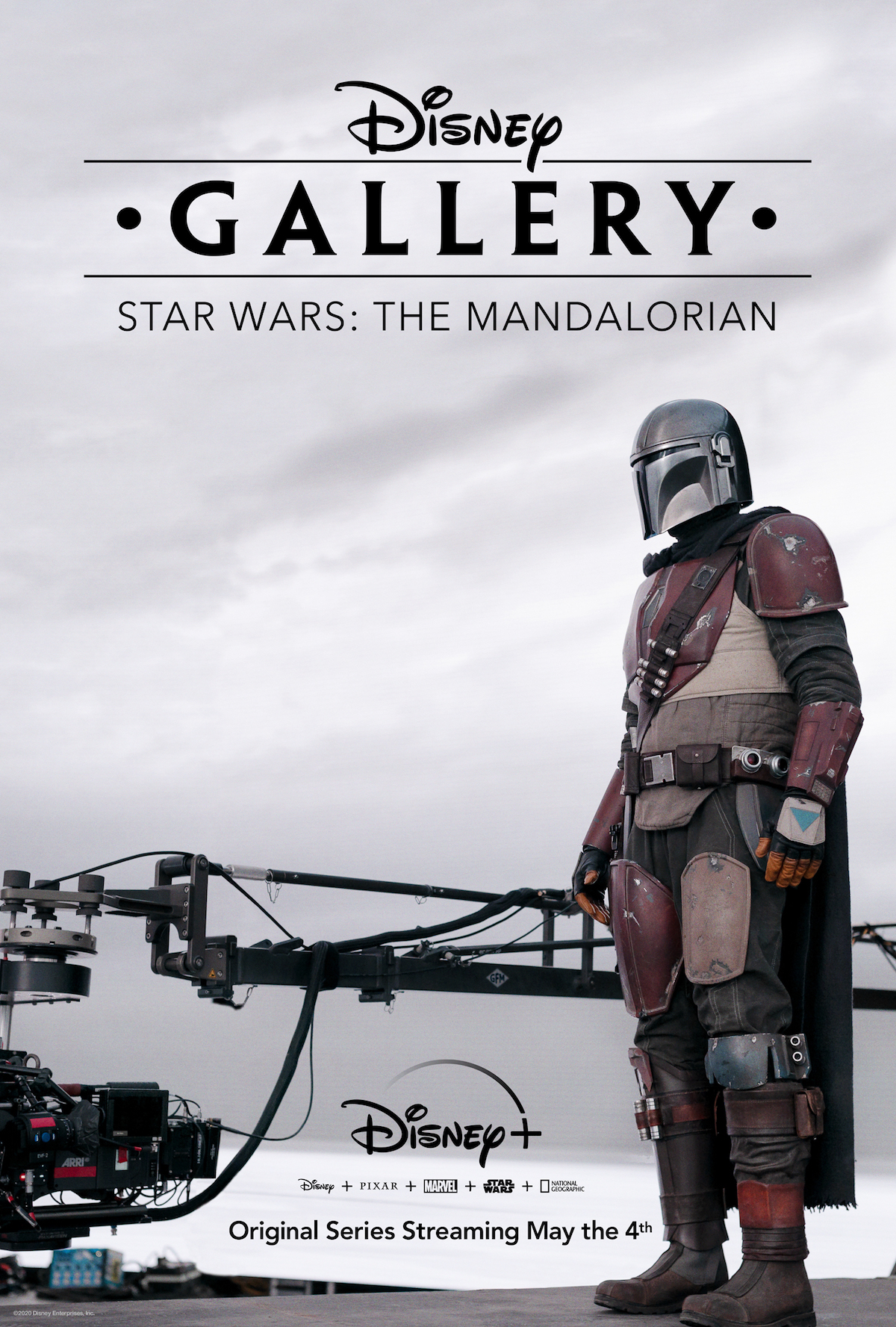 We should also expect in-depth look at the show’s use of live-action virtual sets. As well as an exploration of the practical puppets and robots from the series. And hopefully we get an entire episode dedicated to Werner Herzog’s love for the baby Yoda puppet. (A lot more went into making The Mandalorian a hit than just the adorable little green tyke, but Werner Herzog’s love for it is still the best thing that happened.)

Disney Gallery: The Mandalorian will debut on Star Wars Day, May 4th, with new episodes available every Friday on Disney+.