David Lynch Could Have Directed FAST TIMES AT RIDGEMONT HIGH

It’s a miracle any movie gets made. Between funding, rewrites, miscasting, bad test screening, or terrible marketing, there are a billion ways a movie can fail. And even if a movie comes out, there’s no guarantee it lasts more than the month or two in theaters. Precious are the movies that endure long after their initial box office run. Cult classics, after all, thrive on people finding them over time. But even they were lightning in a bottle. Take 1982’s Fast Times at Ridgemont High for example. That movie for a lot of people is the quintessential ’80s teen comedy. But, as director Amy Heckerling explains in the below clip from the documentary Time Warp, she might not have gotten the movie.

That’s right, according to Heckerling, the producers had initially approached David Lynch to direct Fast Times. David Lynch. Fast Times. For some context, in 1982, Lynch had only directed two movies. So what exactly about Eraserhead and The Elephant Man did producers see that made them say “there’s a savvy teen sex comedy in here”? I can’t even fathom this. Of course, in retrospect, can you imagine Ridgemont High like Twin Peaks? That would have been something. 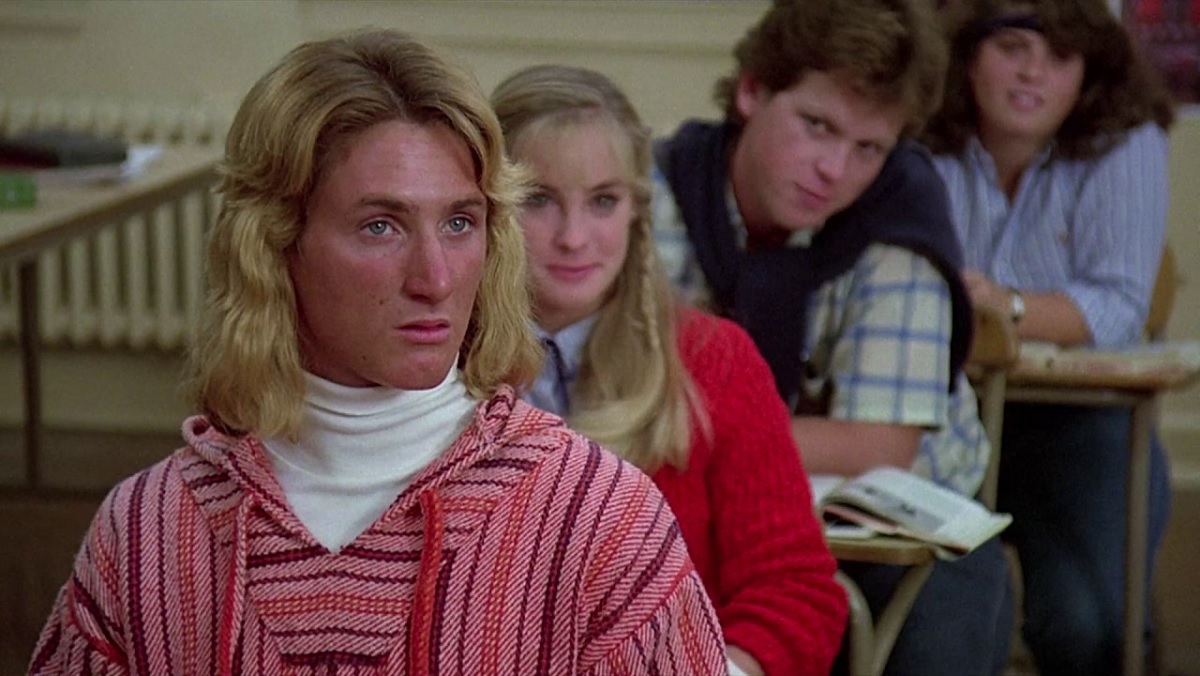 But, the version of Fast Times at Ridgemont High we got is the one we love, and we’re very happy Amy Heckerling directed it. Wouldn’t be the same film otherwise. And that’s just one of dozens of movies featured in Time Warp: The Greatest Cult Films of All Time: Vol. 3 – Comedy and Camp.

I was lucky enough to get to take part in this three-part documentary series, this last part of which hits VOD Tuesday, June 23.  The first part focused on Midnight Movies, and the second part was all about sci-fi and horror. For comedy and camp, the documentary takes a look at movies like Office Space, Napoleon Dynamite, Clerks, Showgirls, The Room, and The Warriors (which is neither comedy nor camp, it must be said).

If you particularly want to see me, check out me gushing about Monty Python and the Holy Grail intercut with John Cleese talking about how much he doesn’t like it. To each their own.

All three volumes are now available on digital and on-demand as of June 23. No better time to catch up!