These RPGs Are Perfect for Light Gaming - Nerdist

Sometimes we want the ninety-hour video game crunch. Taking our characters around the world and collecting every piece of bloody loot for the ultimate weapons. Then, sometimes we just want some casual gaming. Perhaps our child wants to play with us, and they don’t have the same attention span (re: dedication) to dodge hundreds of lightning strikes. RPGs typically fall into the former category of long-term time commitments. While the stories always make for great couch Co-op viewing; the grinding part is nowhere near as riveting.

Action RPGs try their best to be more dynamic, but we are out of luck when craving turn-based combat. Let’s be honest, sometimes we want to curl up in a blanket burrito and press the damn X button. The following RPGs are games that feature turn-based combat and don’t take long to finish. You won’t need to grind to finish the story, and that makes it easier for anyone else trapped in your living quarters. 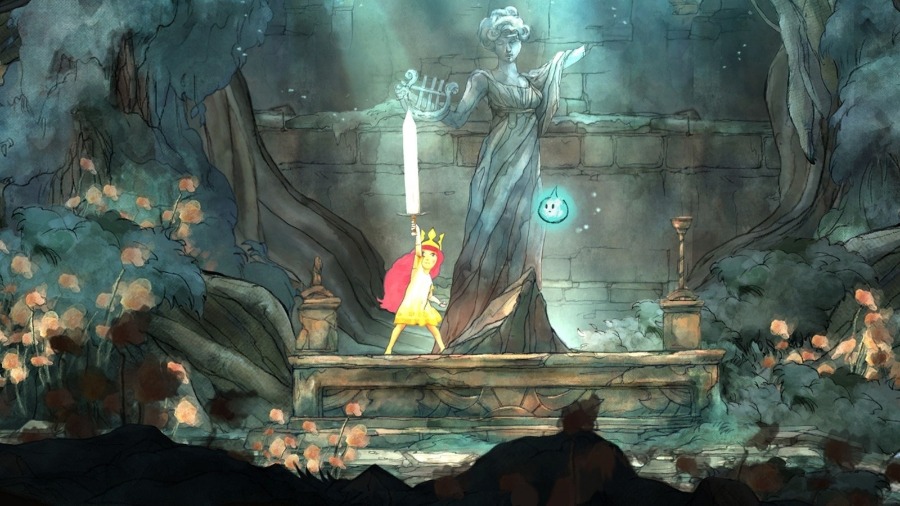 This beautiful, calming, and inspiring game is perfect to play with kids. Featuring a two-player, side-scrolling game with a heartwarming tale. Child of Light follows the story of young princess Aurora with a massive friggin’ sword lost in another world. While she’s asleep and dying in the real world, Aurora must journey in the lands of Lemoria to save herself and her kingdom.

Everyone in the game speaks in a mix of Shakespearian riddles to give the game a fairy tale feel. Nearly every dialogue box features beautifully written prose. It’s also pretty neat that while fictional, there really was an earthquake that hit the capital of Carniola on Easter Sunday. A place where Aurora’s duchy rests. As a two-player game, one player controls Aurora, and the other will control Igniculus. The cutest little loot-grabbing ball of light. All in, you could beat the game in about fifteen hours. 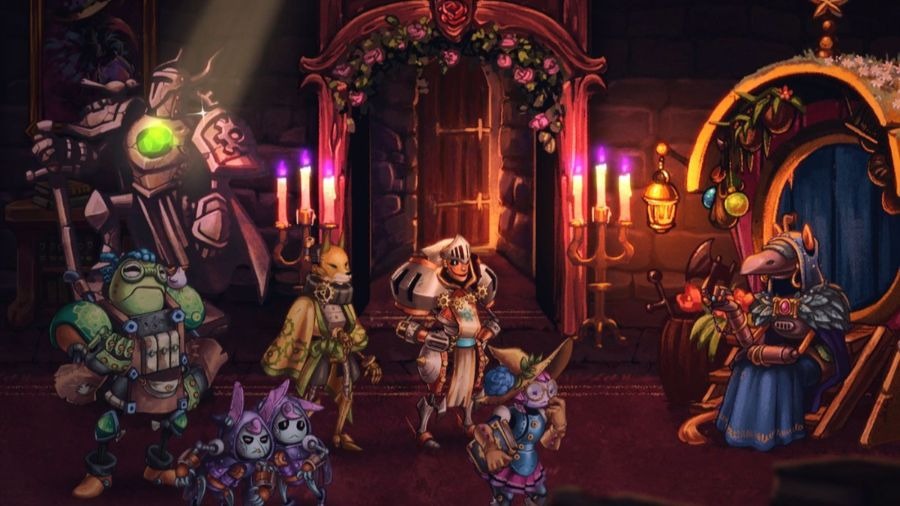 First lets state the obvious: Steamworld: Heist isn’t an RPG. It has RPG elements and storylines for each character, but the storyline will not summon tears. What it features, is turn-based combat and strategy with killer humor and guns. Steamworld: Heist follows a space captain named Captain Piper as you go on missions, raiding ships and visiting space bars. The tactical combat and turn-based strategy are intuitive, relaxing, and fun. It’s also ridiculously easy to fall in love with all the bots.

Steamworld: Quest is another game set in the same universe. A turn-based roleplaying game and deck-building hybrid… thingy. Somehow the combination of those two elements synergize like peanut butter and chocolate. It’s a fairy tale told within the same world as Steamworld: Heist but not directly linked. You follow the adventures of Armilly who has a great wish of joining the local Hero Guild. If you need to be sold on this game: Armilly runs around in dingy armor that’s way too big for her and is totally foppish. It’s adorable and you root for her from the very start. 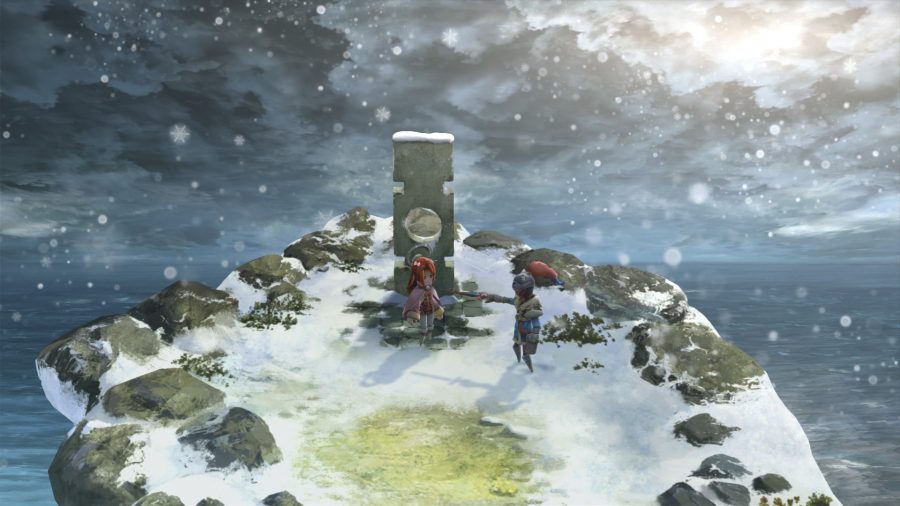 I Am Setsuna is the longest of these three games, clocking in about thirty hours of commitment. We begin in a snow-laden island that has a demon problem. As we all know, a typical way to get rid of a demon problem is to sacrifice young maidens to appease them. It works for a time, and then eventually the demons get restless and they choose another maiden.

The game follows Setsuna’s pilgrimage through the world and gives the player choices over her fate. The storyline alone is worth the play, even if the art direction is a close runner-up. It truly is a unique experience even if there are more ‘grindy’ elements. The piano tracks that make up the soundtrack of this game will pull on your heartstrings.

What’s your favorite mid-length or short turn-based RPG? Let us know in the comments below!