THE WITCHER: NIGHTMARE OF THE WOLF Trailer Intros Geralt’s Mentor

Andrzej Sapkowski’s The Witcher series has expanded far beyond his books. CD Projekt Red’s video game adaptations introduced many to Geralt of Rivia. Then Netflix’s The Witcher television series exposed even more people to the Continent and its stories and many monsters—and of course, Henry Cavill as Geralt. And then we learned Netflix would tell anime stories in same world, and we have the first trailer for the film coming in August. The Witcher: Nightmare of the Wolf tells the story of Geralt’s mentor Vesemir.

“Witchers are rogues without virtue.”

If you’re at all familiar with the world of The Witcher, you know that the people of the Continent don’t think kindly of witchers. They look down at the mutations, even though those mutations keep them safe from myriad creatures. Monsters, demons, you name it. The Nightmare of the Wolf trailer leans into that dislike while depicting Vesemir embracing witchering regardless. He’s all about that monster hunter life.

We’ll see Vesemir in season two of The Witcher as well—an older version. Kim Bodnia’s set to play the character. At that point in time, he’s the oldest and most experienced witcher at Kaer Morhen. The timing is right to get to know Vesemir. He served as a father figure to Geralt, and Geralt’s about to do the same for Ciri. 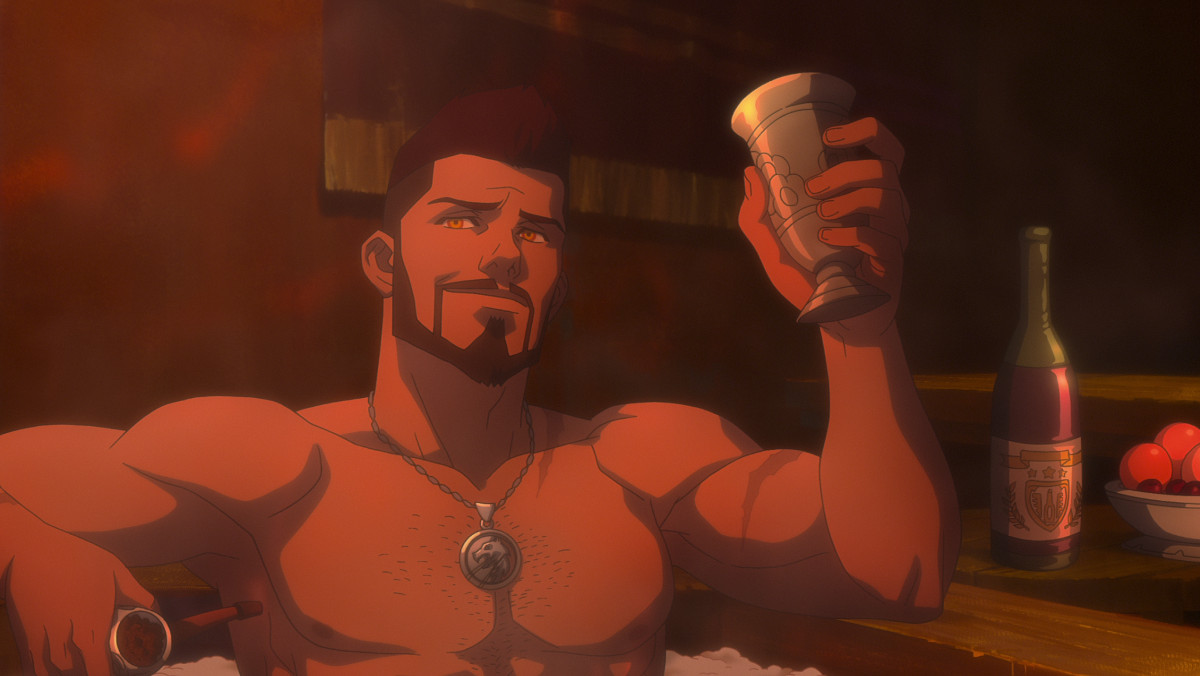 The Witcher: Nightmare of the Wolf premieres on Netflix on August 23, 2021.

TAGGED: Nightmare of the Wolf, The Witcher