The tag line for the ’80s cult classic Highlander said “there can be only one!” Well, now there can be only two, as Highlander is getting a remake. And according to reports from Deadline, it looks like the immortal wielding the sword this time might be none other than Henry Cavill. The new version of the fantasy saga is coming from John Wick‘s Chad Stahelski, who has been developing a new version of the story since 2016. Lionsgate is the studio behind this new version. A source close to the studio tells Nerdist Cavill is in early talks for one of two lead roles.

Stahelski said in a statement to The Hollywood Reporter, “I’ve been a huge fan of the original property since I saw it in high school. Such great themes of immortality, love, and identity are all wrapped up in such colorful mythology. I can’t think of a better property that gives the opportunity to create interesting characters, mythic themes and action set pieces.” 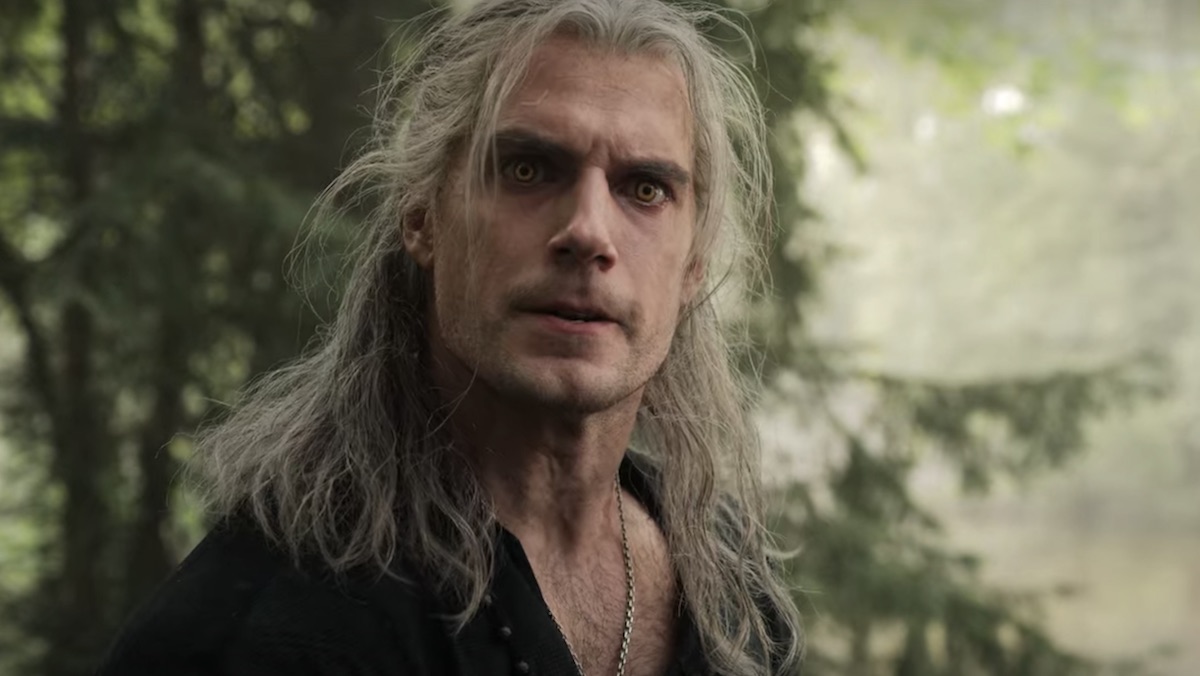 The original film featured immortals played by Christopher Lambert, leading as Scottish swordsman Connor MacLeod (with a French accent). Sean Connery portrayed Juan Sanchez Villa-Lobos Ramirez. (But with a Scottish accent). Clancy Brown played the barbarian called the Kurgan. They played immortal beings who hunted each other down in order to obtain more power.  The original film had an amazing soundtrack from Queen. If they wanted to just use “ Princes of the Universe” again, it would be totally fine with everyone. Who can replace Freddie Mercury?

Cavill shared the news himself on Instagram on Friday, noting he’s coincidentally been digging into his Scottish heritage. His post has us wondering if perhaps they’re further along than “early talks.”

Thanks to his starring role in The Witcher, Henry Cavill would certainly be perfect for the role of MacLeod. He has the swordplay training down now. Although which role he is up for is not certain, many fans assume it is the character of Connor MacLeod. If certain folks aren’t wise enough to utilize him as Superman, then let him become a different kind of superhero we say.