Even though the official The Walking Dead comic is now over, its zombie universe isn’t slowing down on the small screen. Variety recently reported that the upcoming spin-off of the long-running TV series has cast its three leads. Alexa Mansour, Nicolas Cantu, and Hal Cumpston will star in the upcoming AMC series about kids growing up in the apocalypse.

Although we don’t know a lot about the show yet, we do know that it’ll be a coming-of-age drama set within this zombiefied world. Mansour will star as one of the two lead female roles in the show. Apparently, Mansour’s character will be a good-intentioned rule breaker with charismatic personality who hides an internal sadness. With the stressors of growing up, and it occurring during the zombie apocalypse, we already understand her struggles.

Meanwhile, Cantu’s character will be friendly yet formidable. Despite being small for his age, the character has a blackbelt in karate and wisdom beyond his years. Cumpston will be the opposite: big for his age and unsure of himself. His character is afraid of scaring others, and keeps to himself mostly. We’re really interested to see how their dynamic will play out, both with each other, but also with the leading women. 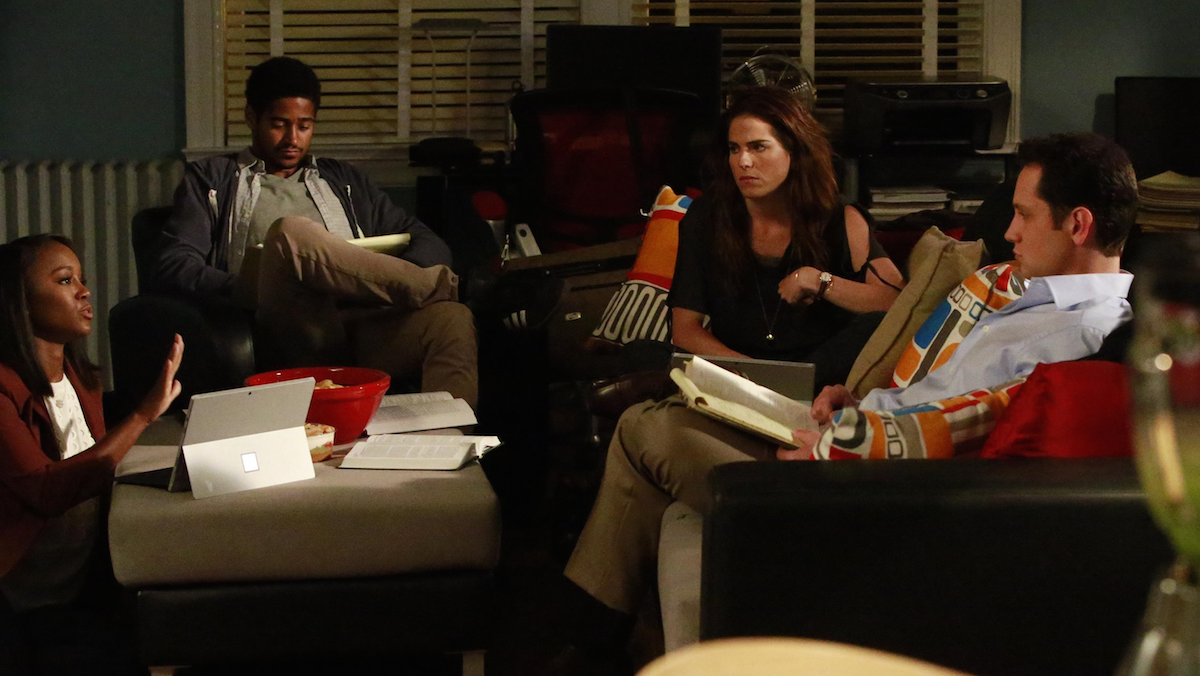 For those wondering where you know these kids from, here’s a quick refresher. Alexa Mansour starred in Blumhouse horror Unfriended: Dark Web and appeared on How to Get Away with Murder and Law & Order: SVU. She also starred in a recurring role on the CBS drama Madam Secretary.

With the two current Walking Dead shows doing well, we’re excited to see how this young blood will expand the universe further. Production on the first season will happen this summer, and you can expect the AMC show’s premiere in 2020. Until then, we’ll be cringing at the thought of growing up with zombies.