Did THE WALKING DEAD Really Kill One of Its Best Characters? - Nerdist

Did THE WALKING DEAD Really Kill One of Its Best Characters?

The past few seasons of The Walking Dead have featured the deaths or ambiguous exits of a ton of main players including Glenn, Abraham, Sasha, Morgan, Dwight, Carl, Siddiq, Maggie, Tara, Enid, and even Rick Grimes himself, among others. Now, fans are all shook up once again after Carol’s inability to make good decisions led to what may be Connie and Magna’s deaths.

Of course, since there’s no body nor zombie corpse to prove that they are really gone, fans are theorizing that Connie and Magna are somehow stuck in the cave and will return later on. I’m not sure how or why the show would decide to make that happen, but it certainly would be great to get these characters back again. But for now, we’re forced to accept that they might be gone for good.

The events as they played out weren’t too shocking, given the clues from trailers and photos. But it still didn’t make it any easier to accept the possible truth of their possible deaths. It would be disappointing to lose either of them, but the thought of Connie dying on The Walking Dead is especially infuriating for several reasons. 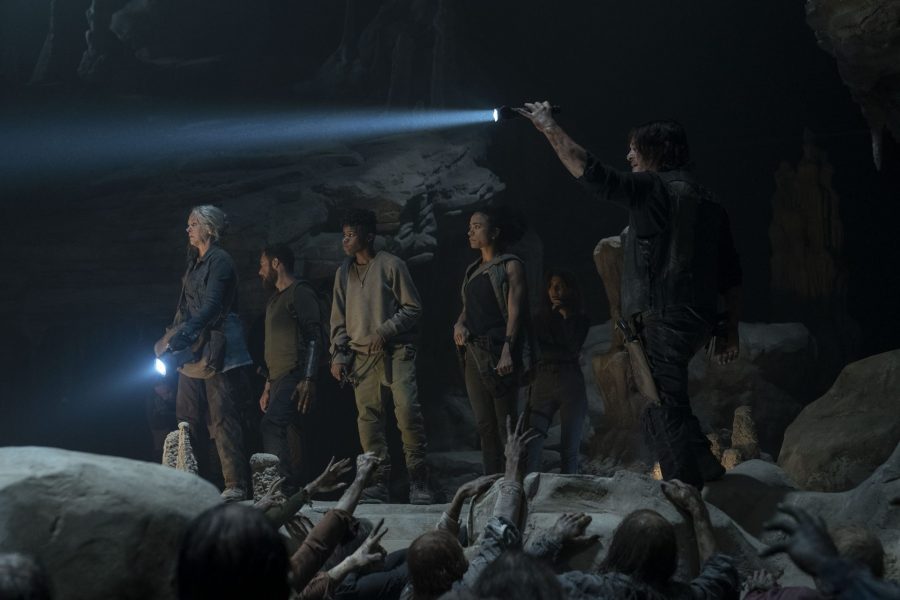 Connie instantly became a groundbreaking and intriguing character when she was introduced as a part of Magna’s group in season nine. The journalist sparked curiosity and respect from established characters and fans alike about her ability to survive as a person who is deaf in a zombie-infested world. What is it like to take on threats without relying on sound to detect their presence?

Additionally, Connie provides powerful representation for many deaf and hard-of-hearing Walking Dead fans who hadn’t seen themselves in this world before. And for many hearing fans like myself, her presence was a gateway to learning more about the deaf community and its culture. Connie’s deafness is never portrayed as a disadvantage, but rather a single aspect of a fully-realized character who is compassionate, fearless, skilled, and smart.

She’s an expert at relying on her other senses to spot potential strife and carefully studies others to get a feel for their personality. In fact, Connie’s use of American Sign Language (ASL) is a major strength, allowing her to communicate with her friends and others silently in the face of danger.

The love for Connie grew even deeper with a million ships setting sail after she grew closer to Daryl. It’s delightful to watch him lean over her shoulder as she writes out a note, or to observe his interest in learning ASL. Who can forget the ASL booklet in his back pocket earlier this season? All signs were pointing towards the pair having a romantic relationship (thumbs up for #Donnie) as well as Connie taking on more of a leadership role as a member of the Coalition. 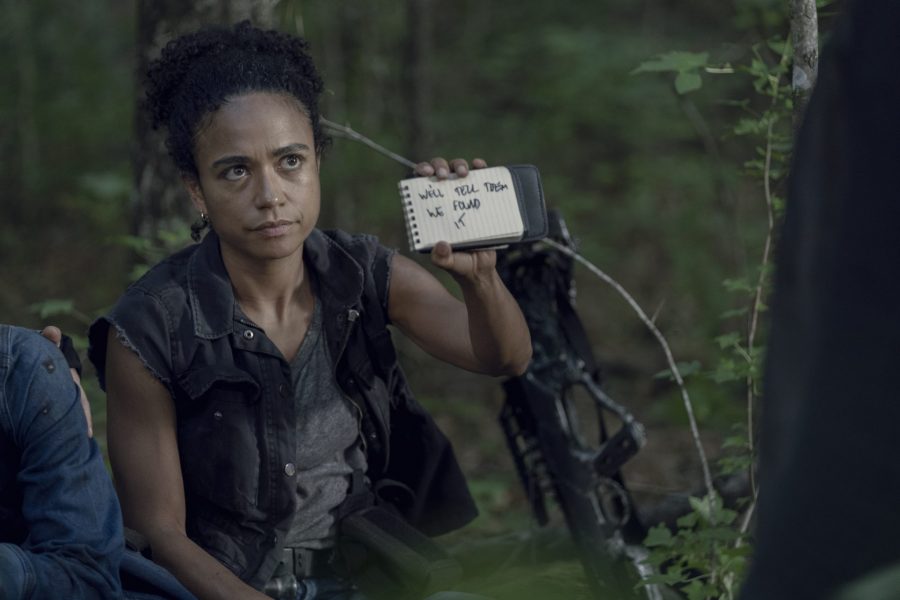 What would be the point of so richly developing Connie to simply have her die? She (as well as Magna) still has far too much to do in this story. And with Michonne leaving this season, these newer characters need to be here to bridge the gap. If Connie is dead, it would be the latest example of yet another Black character being killed to advance a White character’s story.

Her death would be nothing more than a plot device to cause a divide between Carol and Daryl and advance their development. He gets to be angry and in pain over Connie’s death because he loved her, which causes a break in his friendship with Carol. Oh no, will their friendship survive this trauma?

Of course it will, because Carol realizes the “error of her ways” due to Connie’s death and come back to her senses. It’s frankly infuriating because there are other ways to develop a character, even in the apocalypse, without killing someone to prove a point. Yes, people are going to die on this show, but this one is just as nonsensical as Carl’s demise. 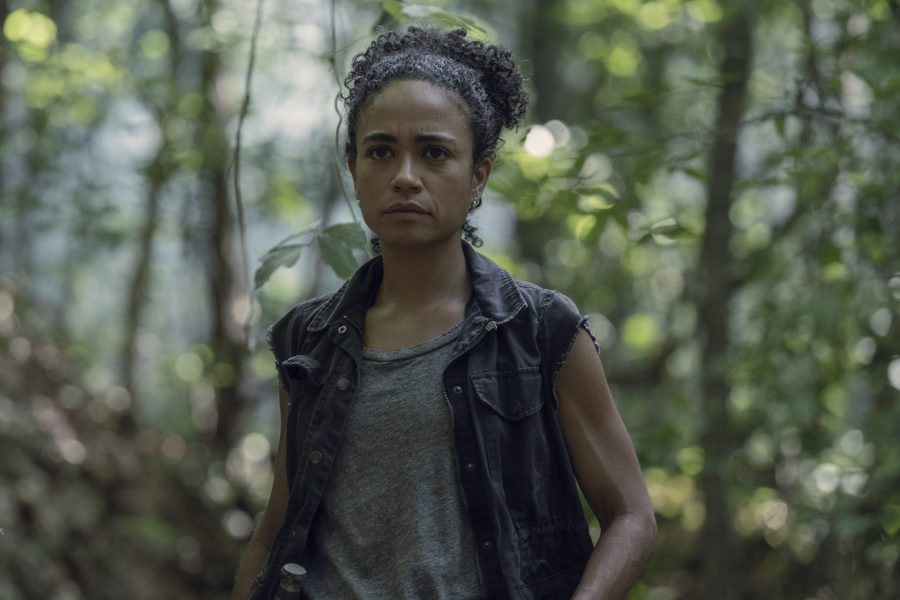 Why would the entire group run to a dark place behind Alpha? Why would Carol possibly think she could blow up walkers and somehow not affect the structure of the cave, even though it was discussed literally moments earlier? The sheer idiocy of this situation would make Connie and/or Magna’s death seem cheap.

At this point in the series, there are probably no new fans coming over to join the watch party. The Walking Dead is ten seasons and literally hundreds of hours deep at this point. It’s all about retaining existing fans, and that’s getting pretty difficult after so many years and other TV options. There’s a group of fans who will watch no matter what happens, but many others are growing bored with the same old cycles. Connie brings a fresh perspective to the show, so please, please let there be some miracle to help her get out of that cave.