Everything We Know About THE STAND Miniseries Reboot - Nerdist

Everything We Know About THE STAND Miniseries Reboot

The Stand is one of Stephen King’s most impressive and beloved works. It’s an epic story set in a post-apocalyptic world recently ravaged by a deadly outbreak, and follows a group of survivors who divide into factions and travel the United States in search of meaning. First published in 1978, the 800-page book deals with themes of good and evil, religion, government conspiracy, and more, and was previously adapted into a successful TV miniseries in 1994.

Fans have been clamoring for a new adaptation for some time now, and the project has been in various stages of production for years. But things are finally kicking into gear, and a new version of The Stand is on the way. Here’s everything we know about the upcoming miniseries. 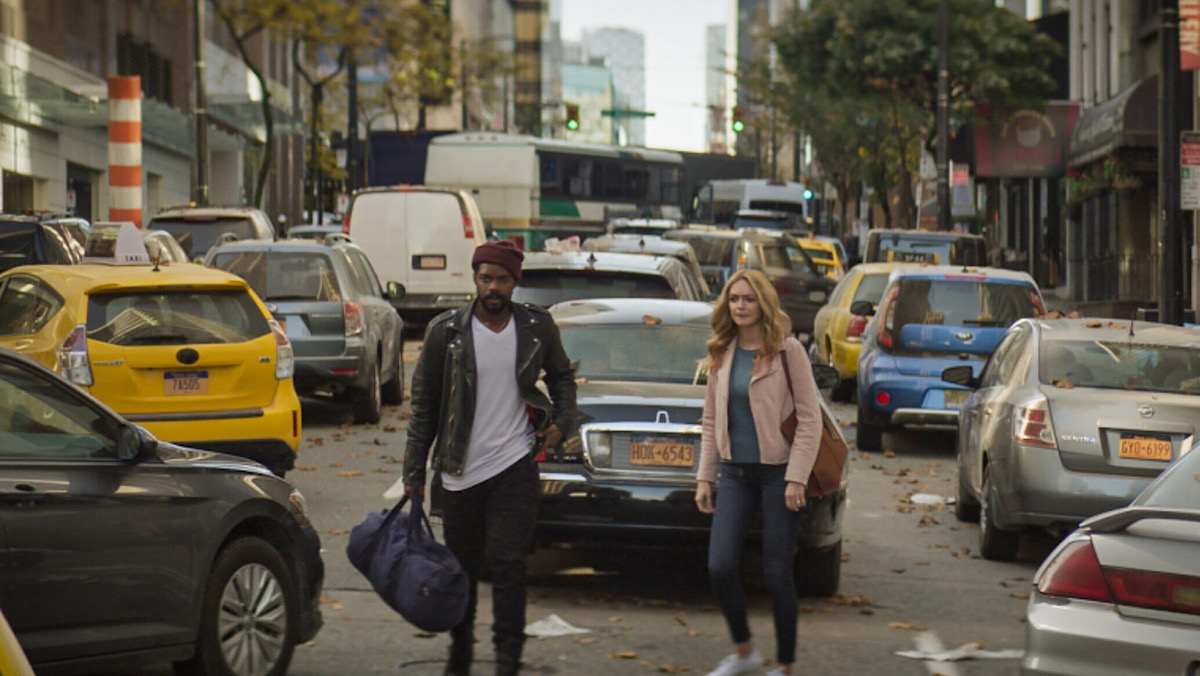 Back in 2014, Warner Bros. Pictures and CBS Films announced they were working on a film adaptation of The Stand, but those plans eventually changed—likely when they realized how much material there is to cover. Instead, it was announced that a miniseries adapting the book would air on CBS All Access, the broadcast network’s streaming platform. The nine-episode miniseries will premiere on December 17, 2020, with new episodes dropping weekly.

Josh Boone will direct the premiere and finale.

Boone is best known for directing The Fault in Our Stars and is an on-the-record Stephen King superfan. He’s been attached to the project since it was announced as a film, is directing and executive producing the premiere and the finale, which was written by King and includes a new coda not found in the pages of his revered book. Benjamin Cavell serves as showrunner and will executive produce, with Taylor Elmore, Will Weiske, Jimmy Miller, Roy Lee, and Richard P. Rubinstein also serving as executive producers. 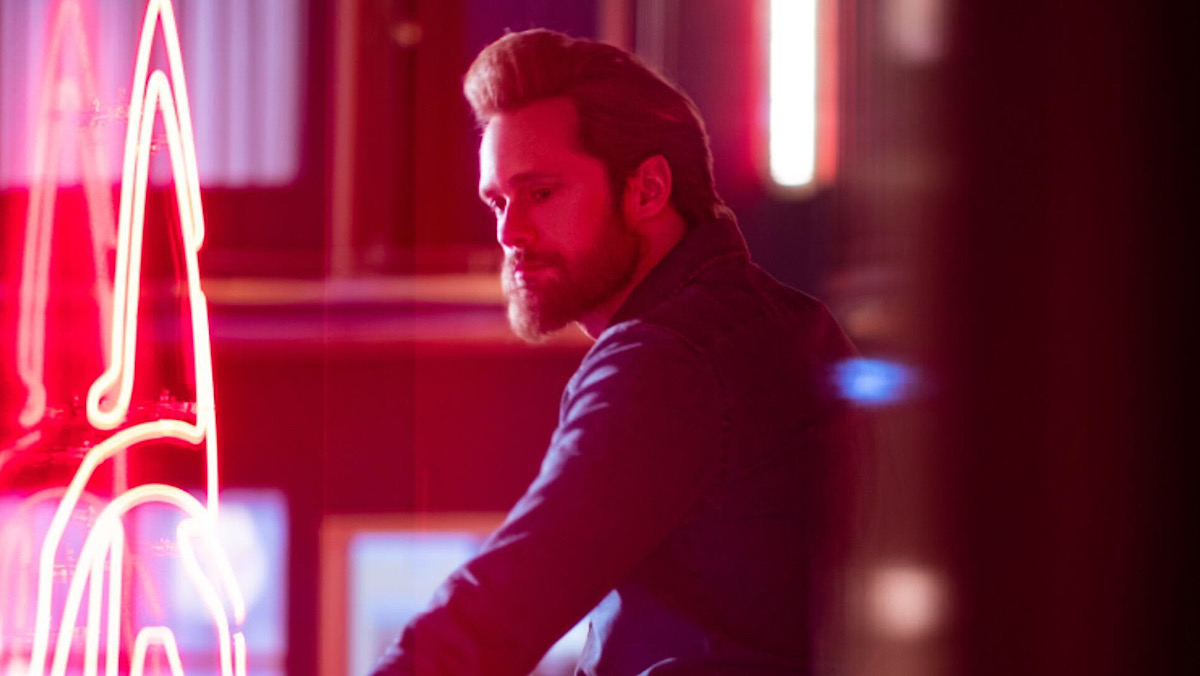 The cast is super stacked.

Folks have been fan-casting The Stand forever (ourselves included), but at long last the official cast announcement is here. According to Deadline, James Marsden, Amber Heard, Odessa Young, and Henry Zaga joined the project. Marsden will play Stu Redman, the closest thing The Stand has to a traditional hero, a factory-worker turned fateful survivor. Heard will play Nadine Cross, a woman drawn to Randall Flagg, the story’s villain. Young will play Frannie Goldsmith, a young pregnant woman whose unborn child holds a promise for the future. And Zaga will play Nick Andros, a deaf and mute man who often puts himself in danger to save others.

In November, Entertainment Weekly revealed that Ezra Miller will play the Trashcan Man, casting that was previously kept under wraps. 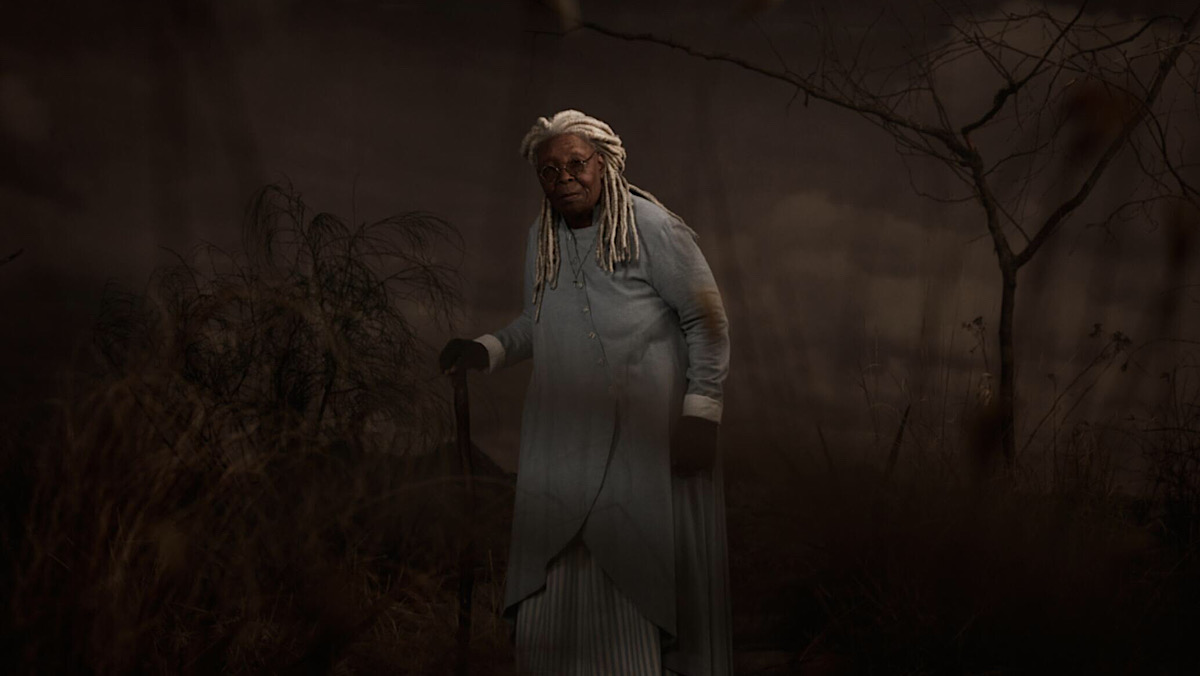 Stephen King is writing a new ending for the show.

According to Deadline, King is writing a “continuation” exclusively for the series that will give the story a new ending. “For fans of the book who have wondered what became of the survivors of the stand, this episode will contain a story that takes us beyond the book to answer those questions,” CBS All Access EVP Julie McNamara told the audience at TCA. King has previously expressed some regrets with the way he ended the book, so this will be an exciting way to breathe new life into the the story and wrap it up the way he sees fit.