A terrifying pandemic envelopes the globe, killing off a significant portion of the population. The catastrophic event instills survivors with fear and guilt, and splinters them into groups with first and separate sets of beliefs about the tragedy. Tensions rise, violence flourishes, chaos reigns. No, we’re not talking about the current coronavirus pandemic, but the plot of Stephen King’s The Stand. The massive novel is one of the horror author’s most famous and esteemed works. And soon, it will make its way to the small screen (again) in the form of a CBS All-Access miniseries.

Today, Vanity Fair shared a first look at the upcoming show, featuring interviews with show runners Benjamin Cavell and Taylor Elmore, the cast, and King himself. We got our first glimpse at many of the show’s characters, and learned tidbits about the changes made to the story, the production, and how COVID-19 impacted filming—and will almost certainly inform how audiences react to and engage with the show when it finally debuts.

Here are a few of the most interesting things we learned about the upcoming adaptation of The Stand from the Vanity Fair article.

Filming was impacted by COVID-19

Like many shows and films, production for The Stand shut down as the coronavirus pandemic took hold. In fact, the series was just four days away from completion when filming stopped. CBS All-Access is still moving forward with the show’s original release date, which means they either had enough completed to make the series work regardless, or there will be some additional production when quarantine lifts.

It couldn’t possibly be a more eerie coincidence. The Stand tells the story of a virus called Captain Trips that affects the entire global population. There are some key differences, however. The virus in King’s novel is the result of biological warfare that gets out of its facility, and it kills about 99 percent of humanity in quick succession. Still, it’s hard not to note the similarities, or the spookiness of the pandemic taking hold while a new version of The Stand filmed. 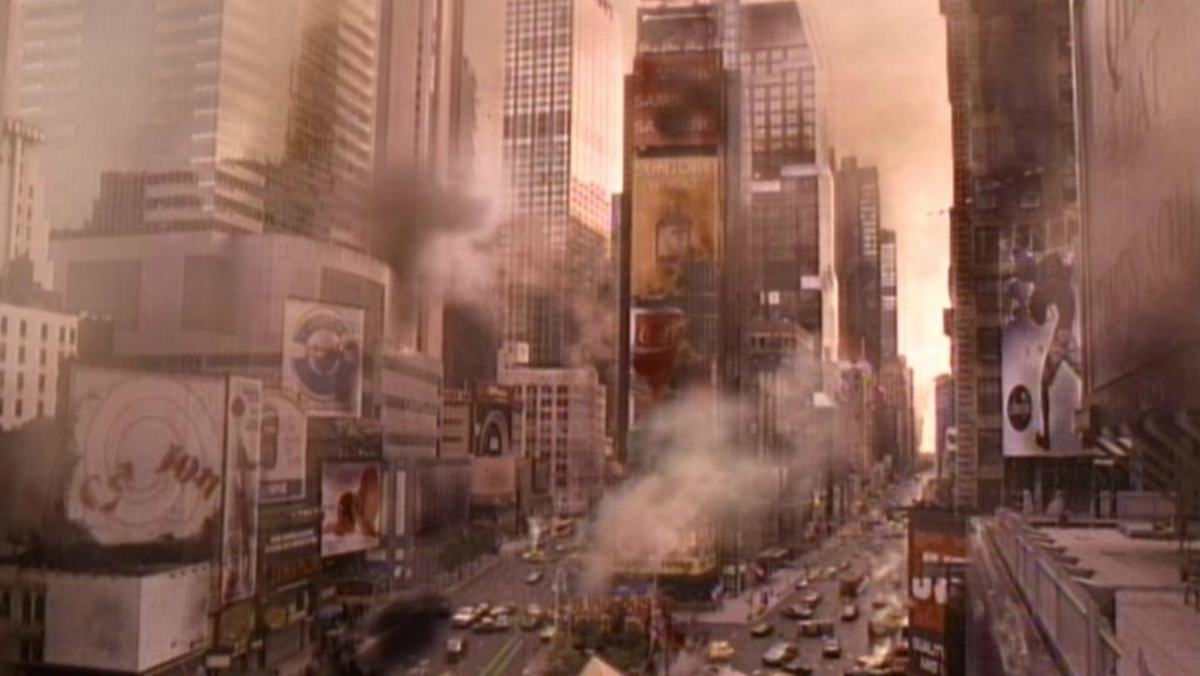 The series won’t play out in chronological order

Much like Greta Gerwig’s recent Little Women adaptation scrambled chronology to tell a linear story in a brand new way, so will the new version of The Stand start somewhere other than the beginning. The article says that the first episode opens in Boulder, Colorado, well after the onset of the disease, where folks are piling bodies in the street. The Stand series will also take a page out of the Lost handbook, with flashbacks to characters’ lives pre-Captain Trips.

One of the more intriguing characters from King’s novel will get a big spotlight in the series. Frannie Goldsmith (Odessa Young) learns that she’s pregnant right as Captain Trips takes hold. She’s immune to the virus, but she doesn’t know if her unborn child will be. Its very existence opens a fascinating moral quandary: what does it mean to bring a child into a crumbling world?

“Is it futile if there’s no hope for humanity?” Young told Vanity Fair. “Even after the virus has run its course, is it an act of cruelty to continue humanity?” The creators also took “tiny liberties” with Frannie’s relationship with her neighbor, Harold Lauder (Owen Teague), hoping to update the characters to relay a more modern dynamic.

Randall Flagg will have a different vibe

Flagg, the ultimate villain of not just The Stand but of many other King works, gets an update in the CBS All-Access version of The Stand. Described as a mysterious, denim-clad demon in the book, the new version sees him as “ a charismatic rockabilly demon.” That’s evident in the first photos of the character, which shows Alexander Skarsgård rocking a pretty interesting beard and hair situation.

Rockabilly Randall Flagg is PINNACLE Stephen King and I’m here for it pic.twitter.com/CJsrKA9f3A

Stephen King villainy runs in the Skarsgård family bloodline; Alexander’s brother, Bill, played the “villain” in the first season of Castle Rock, based on King’s stories, as well as Pennywise in the new It movies.

Whoopi Goldberg plays Mother Abigail in The Stand, the antithesis to Randall Flagg. While he gathers survivors along a darker path, Abigail represents all that is good and lures people to her homestead in Boulder through their dreams.

Mother Abigail is a somewhat controversial figure in the novel, as she falls into a trope King unfortunately dips into quite a bit: the “ Magical Negro,” a black character who is all-seeing and whose inherent abilities serves as motivation or action for white characters. (The term was coined by Spike Lee, after the release of another King adaptation, The Green Mile.) Goldberg told Vanity Fair that she was aware of this criticism and tried to work against it in the series, calling the character more “complicated” than that designation.

“She doesn’t listen when God is talking to her. And she tends to go her own way because she’s been like this her whole life,” Goldberg told the magazine. “It takes her a little while to figure out that there’s something bigger than her.” 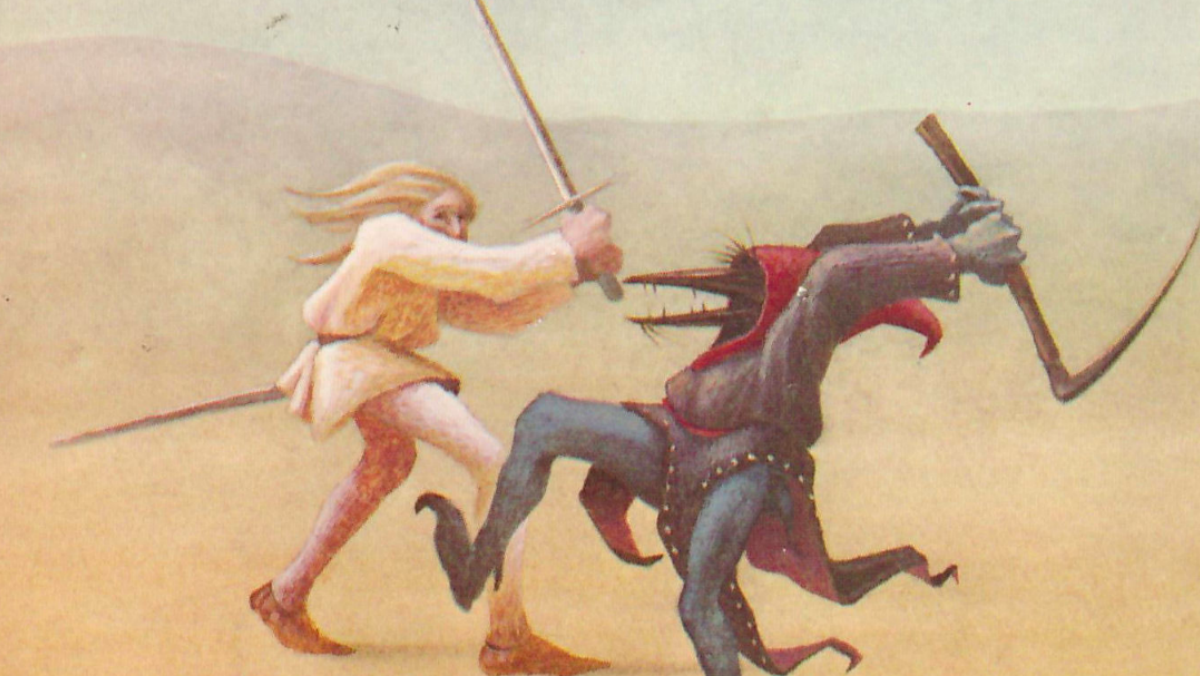 King wrote a new ending for the show

Word of this spread a while back, but the article once again confirm that King wrote a brand new ending for this version of The Stand. This isn’t the first time he’s tampered with the ending, either; an updated edition of the novel came with a new epilogue, which teased an intriguing continuation for one surviving character.

Will the new show include that epilogue, or go off in an entirely new direction? We’ll find out together when The Stand hits CBS All-Access Later this year.