How THE OUTSIDER Shows the Hopeful Side of Stephen King - Nerdist

How THE OUTSIDER Shows the Hopeful Side of Stephen King

HBO’s The Outsider was truly terrifying from start to finish thanks to its roots in genuine grief and loss. It earned its horror by completely investing in its human characters, which deepened the despair and darkness of the show. And while that terror and heartbreak were on full display in the season finale, it also featured another Stephen King calling card. Even amid unimaginable horror, his works remind us that we can find hope and love.

The Outsider season finale started with a brutal shootout that was physically hard to watch, and followed that up with a terrifying monster calmly explaining how children taste best. The episode ended with the nightmarish suggestion that unimaginable evil infected one of the show’s heroes. But all of that fear, heartbreak, and sadness weren’t the only elements that made the show a quintessential Stephen King yarn. It was also the unexpected light in the darkness his stories offer, the one Ralph wouldn’t have found without this experience. 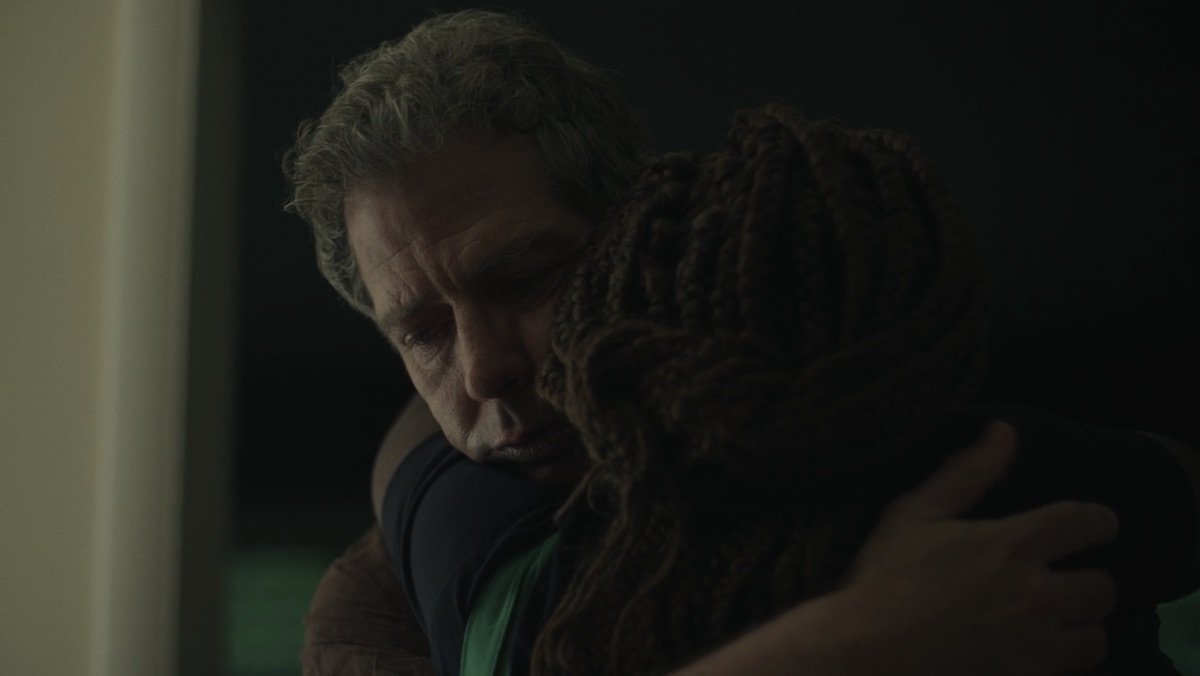 A Stephen King horror story never lets its audience off easy. The show started with the truly heinous murder of young Frankie Peterson and it ended with most of its characters gunned down by a man under a demon’s control, leaving even more people to grieve for them.

Just as dreadful was the show’s mystery. Even the calm El Coco, which spoke more like a man than a demon, didn’t know where it came from, how old it was, and whether there were others like it in the world. The little we did learn about it was horrifying: El C0co ate children because they were most desirable, and it fed on the presence of the dead and grief itself. 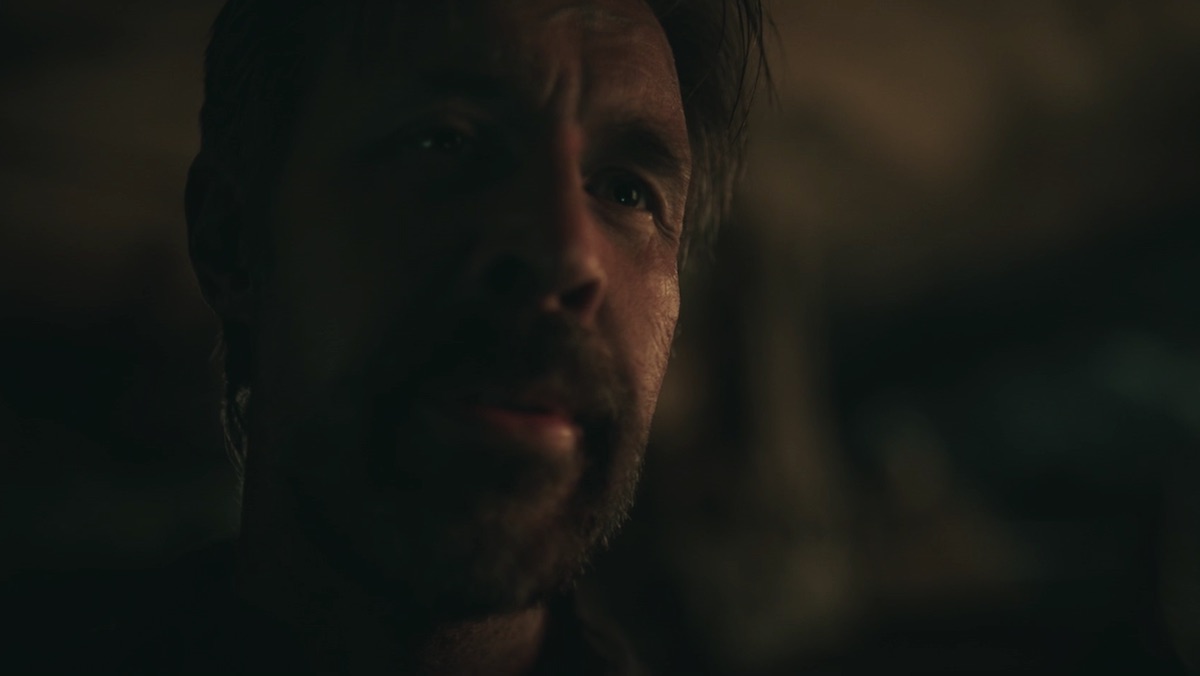 El Coco died with its secrets, its final act of terror being the terror of the unknown. But then we got that mid-credits scene and we were reminded that Stephen King nightmares never truly end. Evil isn’t a single entity that can be defeated. Jack’s ghost could be haunting Holly because he’s inside her head. Or El Coco, either this one or another of its kind, might have “infected” Holly. Although she and Ralph won this round, but their battle isn’t over, and they’ve already suffered terrible losses they’ll carry with them for ever.

But in the midst of all this carnage and death was the strange hope and optimism that permeates many of Stephen King’s best stories. Fans love that he can scare them, and he takes them to some very dark places. But he also offers a light even in the deepest caves, because there’s more to this world than just death and suffering. 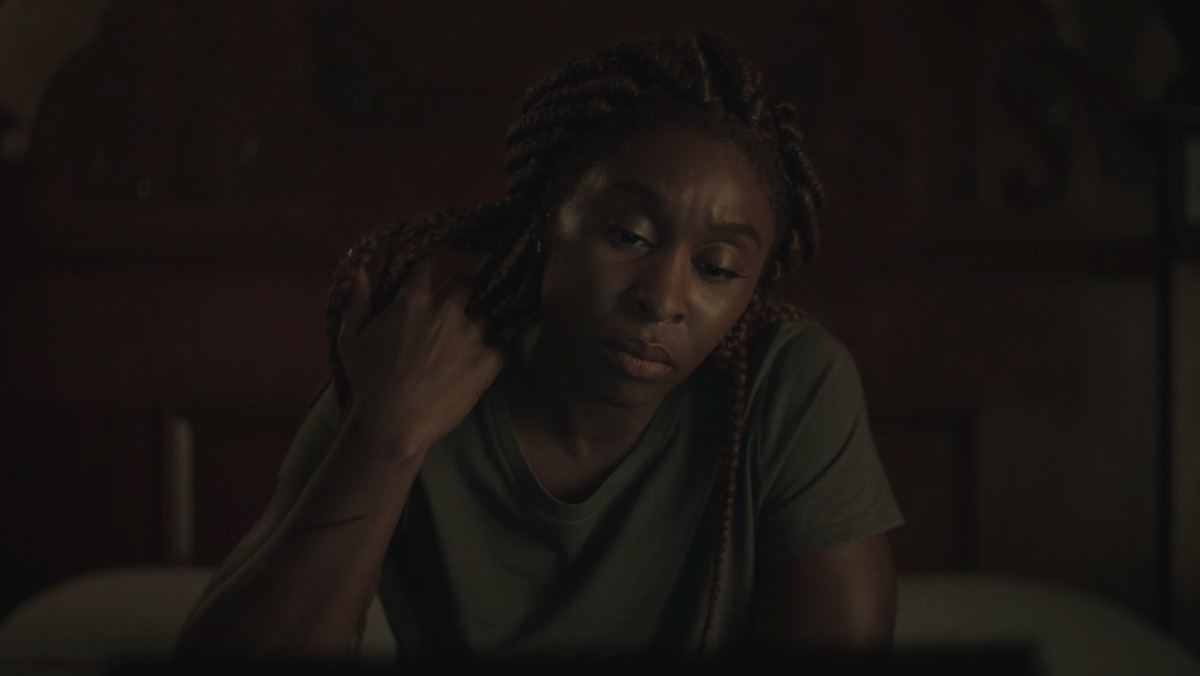 If a supernatural evil force like El Coco exists, an equal and opposite force of good exists too. The monster revealed as much in its own twisted way. “I still feel their presence,” El C0co said about those who died long ago in that cave, “They give off such a glow.” The dead even gave him nourishment. “They’re the blood that I’m becoming. It feels like I’m being entered. And what enters me, fills me—you have no idea what it feels like to have all of that emotion inside of me.”

Evil can feed on the dead and suffering, but the dead can also provide love and comfort. They did for Ralph. He saw the ghosts of his son and the older Peterson boy he killed outside the courthouse. They appeared to let him know El Coco wasn’t really dead. When Ralph needed guidance they came to him. Their “glow” was nourishment, but not food for a beast. It was love for a kind soul to draw from. 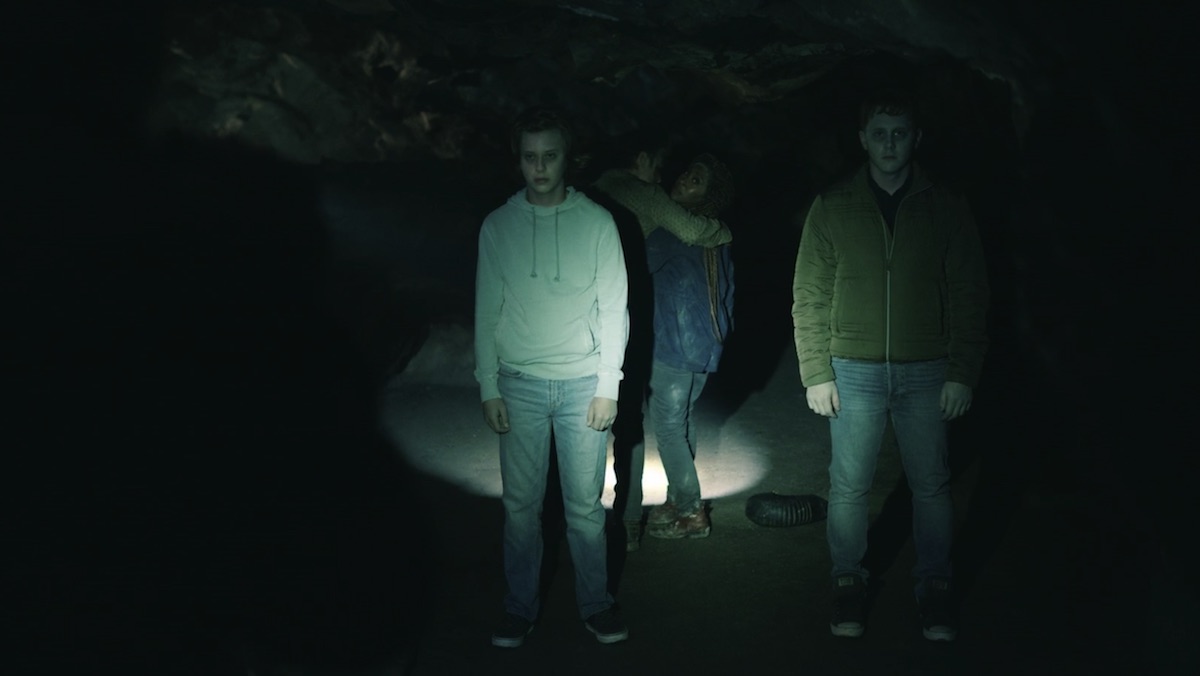 Death does not mean our loved ones are gone. Like El C0co, we don’t know how or why, but we know their spirits are out there, helping us. Our loved one are never far from us. Even if we can’t see them, we can feel them and call on them.

Ralph, who was so reluctant to believe in El C0co before, asked Holly a final question before she left him. It’s a question that perfectly encapsulates why this sad, painful episode was also full of the kind of beauty and hope of so many Stephen King stories. “What else is out there?” Ralph wanted to know. 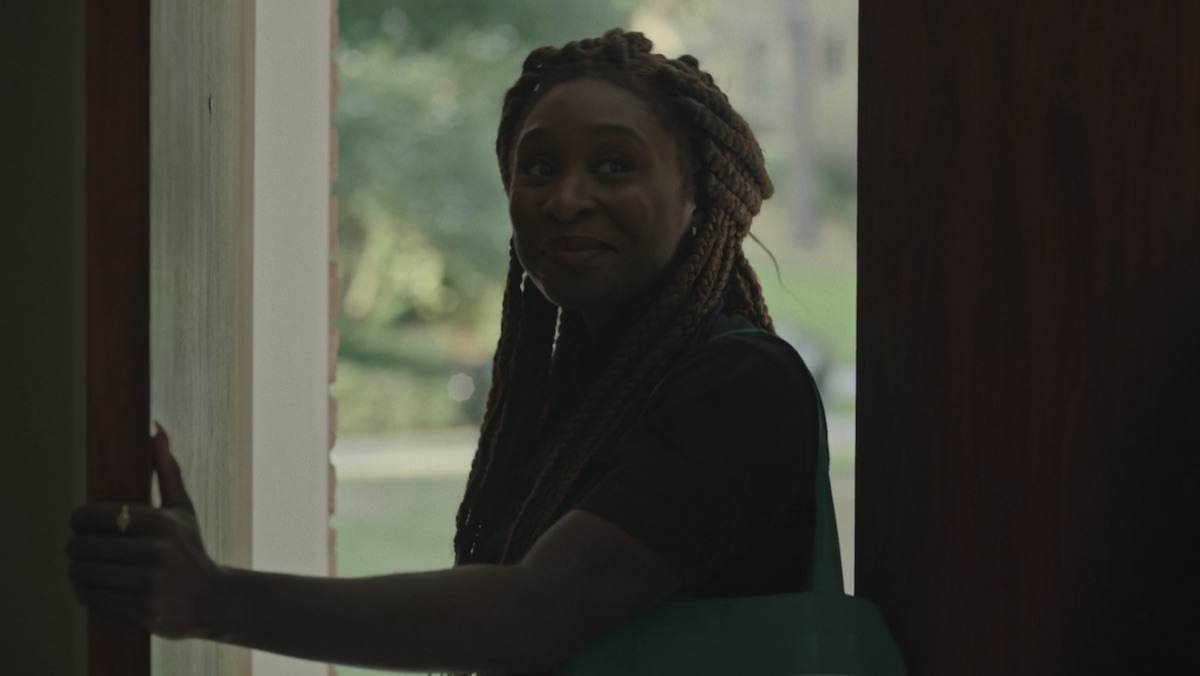 She shrugged, but we already saw the answer—love and a world beyond our own. It’s the place where someday Ralph and Jeannie will see their son again. And no monster, or Outsider, will ever be able to hurt them again.