What Messages Are THE OUTSIDER's Dreams Sending? - Nerdist

What Messages Are THE OUTSIDER’s Dreams Sending?

Warning: This post contains major spoilers for episode five of The Outsider.

Unfortunately, Lieutenant Salbo’s proclamation that “Dreams are messages, bro,” is probably accurate when it comes to what’s happening on The Outsider. But what exactly constitutes a dream on this show? And who—or what—is appearing in them? The answers to those questions are important to understanding exactly what messages were sent and what they meant in the show’s unsettling fifth episode.

Our two Jacks theory from last episode was seemingly confirmed this week. The real Jack Hoskins (with his long sideburns) has tired of his servitude for the unseen force that stabbed him in the neck. That’s what happened with the man Holly saw at Heath’s grave. The man who forced the cops to kill him also had an infected neck. 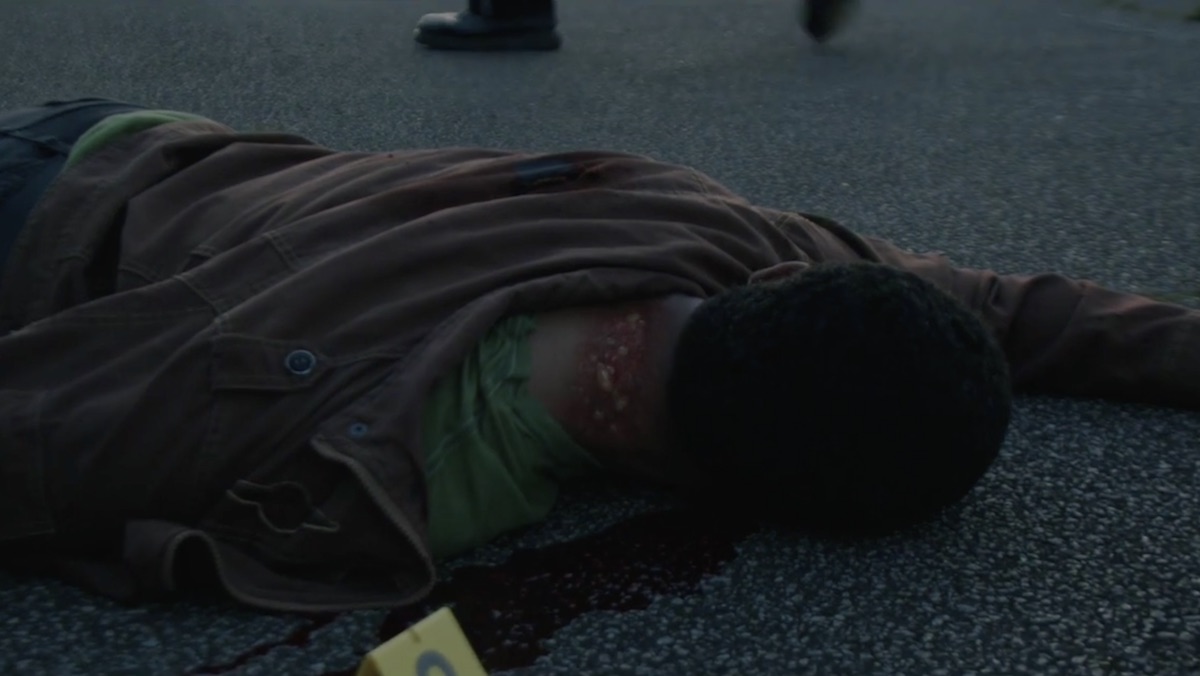 That man had guilt over what happened to the late nurse. He went and made Heath’s bed as an act of contrition. El Coco had him under control the same as Jack now. The mystery man likely framed Heath for the murder of the two Williams sisters. That’s why he said El Coco “f***ed” both himself and Heath.

Not only can El Coco shape-shift into people’s doppelgängers, he can also control others telepathically. But that’s not his only power. The “tear-drinker” can seemingly take on another, ethereal form too, even if he’s not physically present. 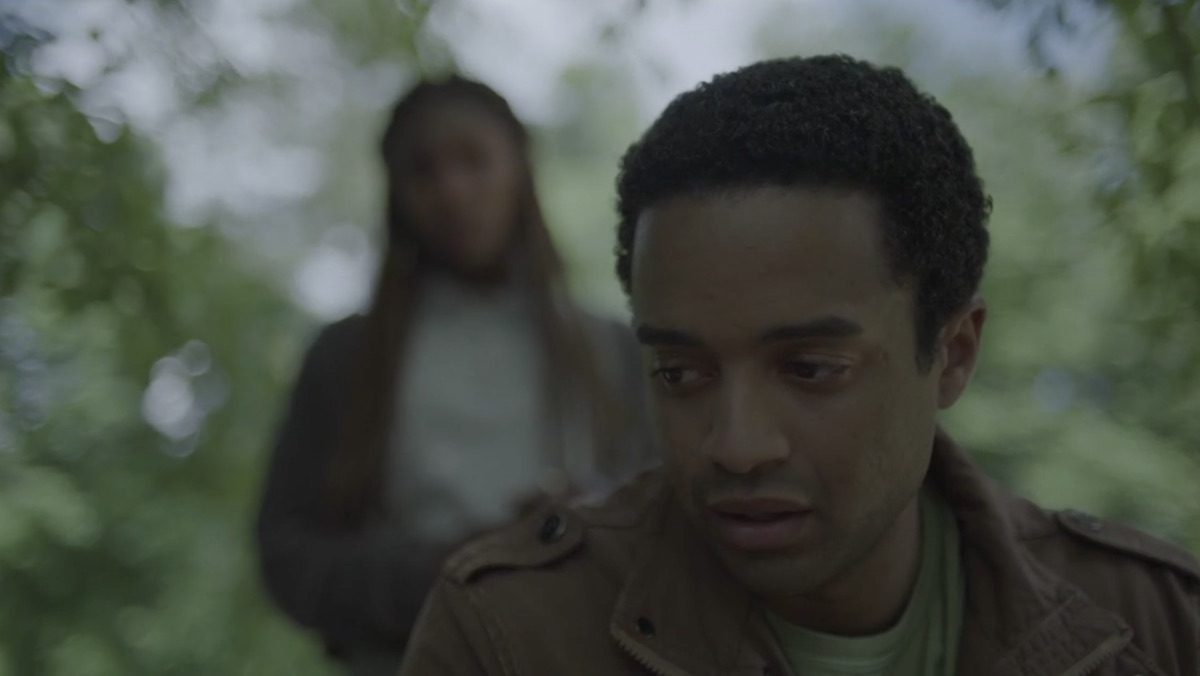 Terry Maitland’s youngest daughter Jessa saw “the man” multiple times. She swears she wasn’t dreaming, and we know the first time she was definitely awake when he showed up. Her mother found her screaming at him in her bedroom. Each time Jessa saw “the man” though he looked different. He was transforming from her father’s double into Jack. It made his face looked like it was melting. But her mother and sister never heard anyone in the house. It was as though “the man” was a ghost who only appeared to the person he wanted to see him.

That’s exactly what happened to Jeannie Anderson in episode five. She definitely got out of bed and cut her foot when she met “the man.” She also received a death threat from the melted-faced figure in the green sweatshirt. But since El Coco currently looks like Jack Hoskins (with short sideburns), the monster seemingly wasn’t really there. He was in his “ghost” form (for lack of a better word). 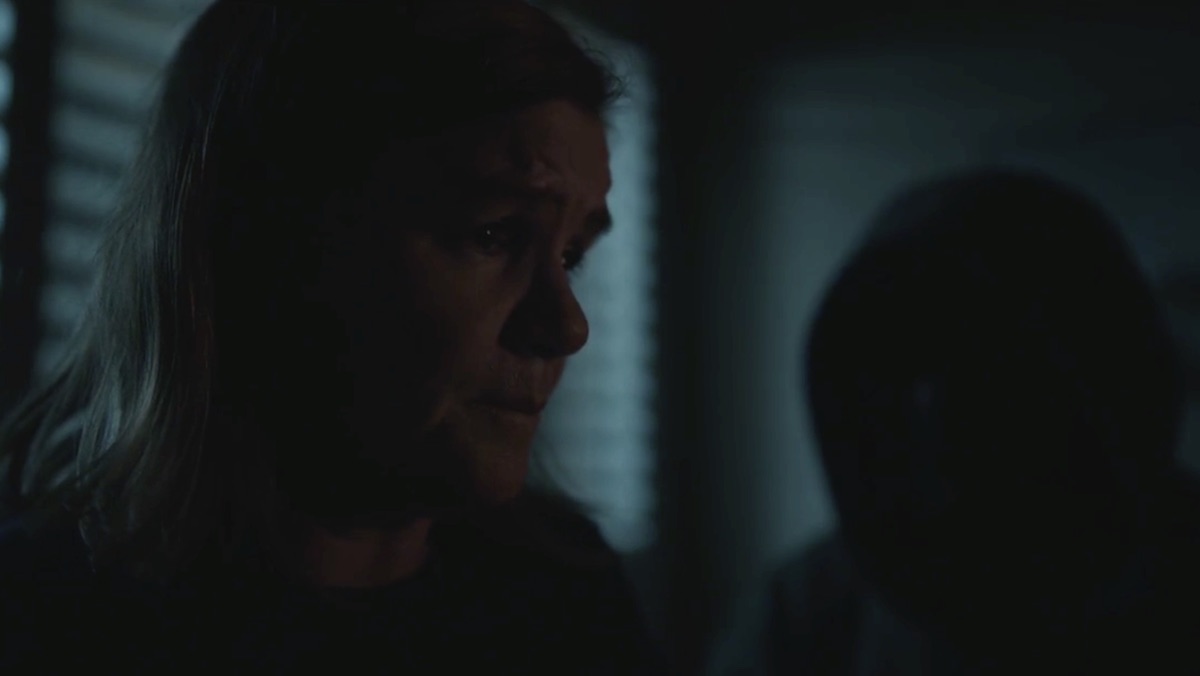 There’s no question what message Jeannie’s “dream” was telling her. Stop your husband’s investigation or you’re both going to die. But if El Coco really was in the Anderson house, what did Detective Collins experience when she dreamed about her newborn being taken?

The fake Jack went to the baby party. He refused to hold the child and even warned Collins to keep her child away from him so nothing bad would happen. It doesn’t make sense El Coco would do that, but not because he genuinely cares for the child’s safety. He needs to frame the fake Jack for the child’s death.

Collins knows something is off about “Jack,” and that night she had a nightmare that a man wearing a hooded sweatshirt came and took her baby in the middle. Would El Coco really warn her with a message like that? Maybe, if he was planting the seeds for his grief feast. But it’s more likely Collins own subconscious was warning her. She knows her her baby isn’t safe. 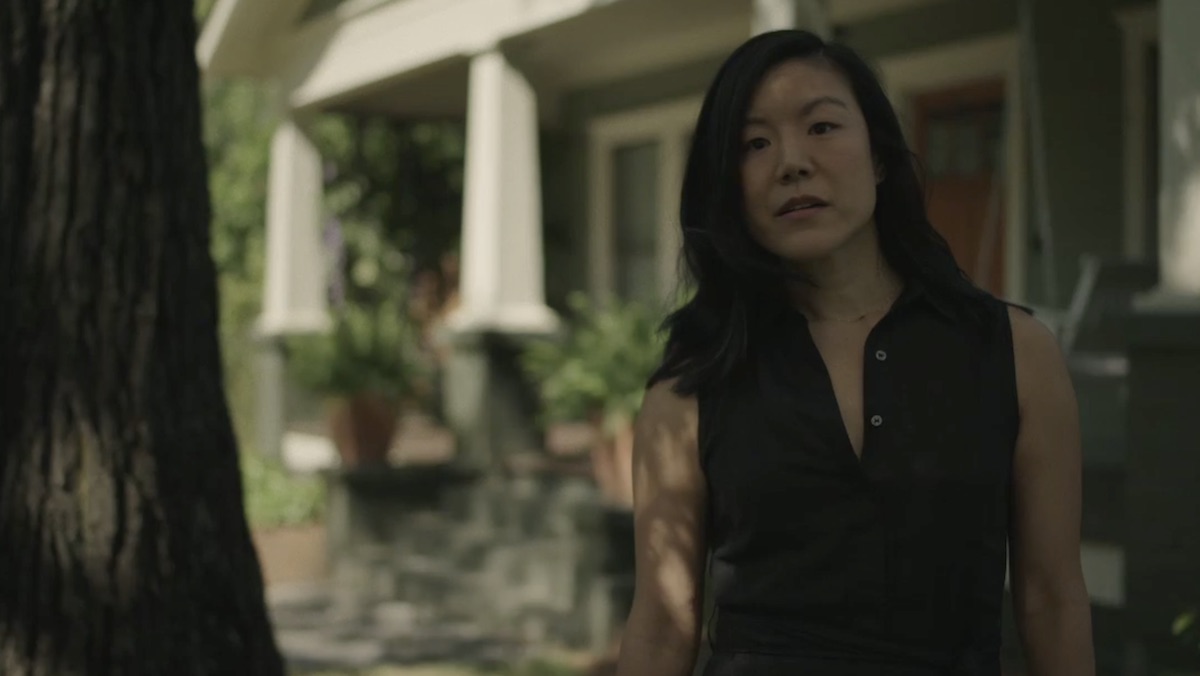 Jessa and Jeannie both had “dreams” where El Coco gave them explicit message. Collins had a nightmare warning herself about her child’s safety. But something very different happened to Ralph Anderson. And his “dream” might be the only one with a message of hope. 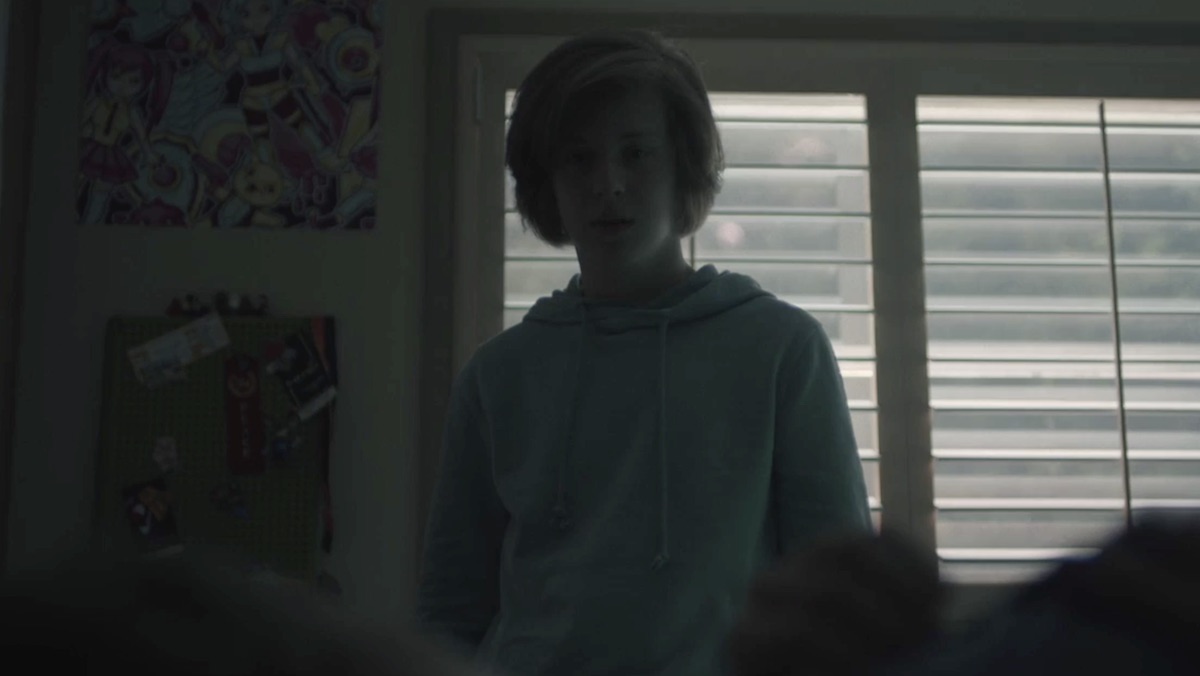 And what is that message? “Dad, you need to let me go.” For Ralph to do that he’d have to accept his son really is gone. He’d need to believe his son has passed on to another plane of existence, one we know exists because we’ve met the grief-eater in his many forms. If Ralph can embrace something beyond the reality he holds on to so tight, he can believe Holly when she tells him what’s truly going on. By letting his son go he can accept what’s really happening here. And then he might be able to stop El Coco.

“Dreams are messages,” and Ralph’s son gave him the one he needs to hear most.