THE NEST Is a Stinging Portrait of a Haunted Family - Nerdist

THE NEST Is a Stinging Portrait of a Haunted Family

A radiant black stallion crests the fields beyond a rickety Surrey mansion, oblivious and regal. It is a vast, open countryside. Colors linger here, but only vaguely. Enough to form shapes and lines; enough to give form to the people indoors. A family of four: father, mother, daughter, son. Together in a haunted house. But their house isn’t haunted by ghosts; rather by their erosion, a nuclear family gone rotten from displacement and mirage. Their American Dream curdles when it travels elsewhere. Out of jurisdiction, it becomes a nightmare.

The Nest is a peculiar film. I’m not the first critic to note that it feels like a horror movie; it even looks and moves like one. You’re waiting for that primal shift—for a knife to come out of the dark, or a head to roll, or for any kind of blood to spill. But it’s not horror in the conventional genre sense. Rather, it’s the mundane and unspeakable horror of the everyday. It’s about the things we say that hurt the people we love. The mistakes we make that send ripples through our lives. And the impossible task of correcting a mounting, inescapable dissatisfaction. 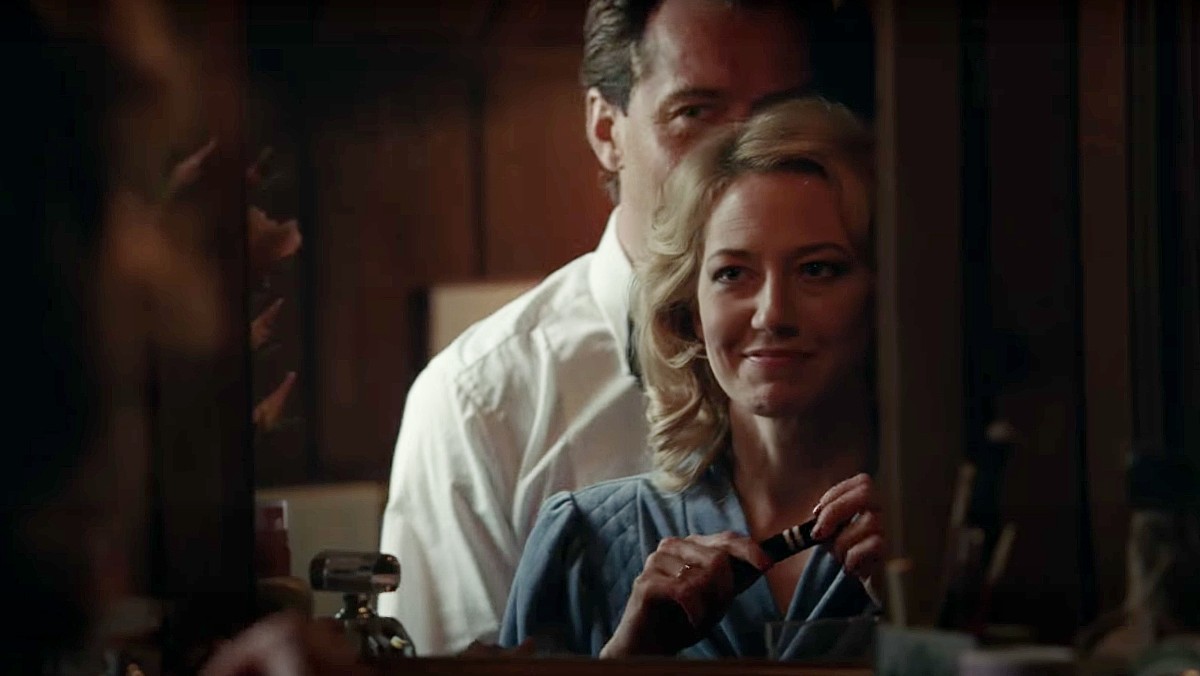 Jude Law plays Rory O’Hara, an Englishman who lives with his American family in New York in a vague timeline that is likely the late 1980s. His wife Allison ( Carrie Coon) runs a horse stable, his teenage stepdaughter Samantha (Oona Roche) is in the midst of adolescent malaise, and his son Benjamin (Charlie Shotwell) is a nervous wreck of a child. They’re more or less content in New York, but Rory has delusions of grandeur. He was raised in a poor family—so was Allison—but schemed his way to a wealth he’s since pissed away. Still, he knows he can make amends in his homeland. So he packs up the family and moves them into a dilapidated mansion in Surrey.

Allison is immediately suspicious of this new life. The house doesn’t feel right. It’s too big for the four of them; it seems to swallow them whole. Meanwhile, Rory plays the part of a rich man. He schemes his way through business opportunities, looking for that next big deal. When Allison learns that he lied to the family about the job opportunity that uprooted the family—he pitched his way into his new office, not vice versa—she doesn’t say a word. She is Rory’s coconspirator, after all. Someone who’s watched his lies mount and disrupt their family order for at least a decade. She’s as culpable as he is at this point, and she knows it. The film is her slowly realizing the bed she’s made—and what those choices mean to a wife and mother.

The Nest is the second feature film from Sean Durkin, whose debut, Martha Marcy May Marlene, was a Sundance breakout. It’s been almost a decade since that movie launched the career of Elizabeth Olsen. So why the wait? It’s hard to say, but The Nest makes a case for Durkin’s methodical, introspective storytelling. If it takes a decade to conjure up a world so rich, why not? I’d wait another decade and change for a film this good.

If Durkin’s imagination is the foundation, the performances are the glue; and what tremendous performances they are. Jude Law is at the top of his game as Rory, whose lies and manipulation fall around him like a house of cards from beginning to end. He’s so tightly wound that when the seams come undone, he’s utterly unpredictable—and instantly riveting. And then there’s Carrie Coon. I could write a love poem about her performance here. There are shades of Gena Rowlands in the way she wears shoulder pads and holds a cigarette. In her doomed expressions and knowing glances. “You’re embarrassing,” Rory tells Allison at one point. “And you’re exhausting,” she fires back. It’s a malicious tête-à-tête, and Law and Coon are profound in how they sell these desperate people—bound together by great love and great hatred. Isn’t that marriage? 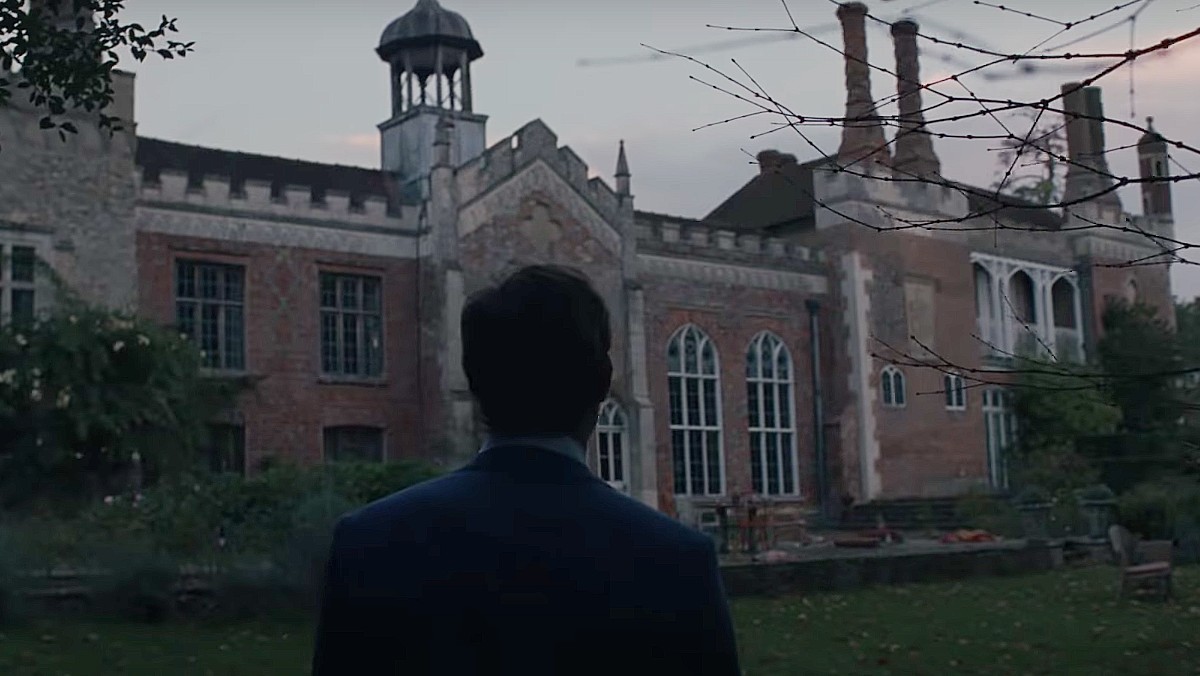 But The Nest is magnificent in other ways, too. The cinematography, from Mátyás Erdély, is somehow both decadent and sparse at once. We slow-zoom into situations with the family as if we’re eavesdropping. Plopped into these ephemeral moments between mother and son, mother and daughter, husband and wife. There are lingering moments between the family that move quickly and say so much. A stepdaughter left out of a family photo. A black horse appearing like an omen. A child running through the long hallways of a mostly empty house, so to avoid whatever might lurk in the shadows.

But there’s nothing there. Nothing but the absence of two parents, engaged in their own private war. And all the things left unsaid that gather like cobwebs. That rot a house worse than spirits might. That’s the horror of The Nest, and the beauty of it, too.