Which STAR WARS Characters Will We See in THE MANDALORIAN? - Nerdist

Which STAR WARS Characters Will We See in THE MANDALORIAN?

The Mandalorian is ripe with possibilities. The Disney+ series, which debuts this November, is the first live-action TV show set in the Star Wars universe. It also takes place in a chunk of time that has only really been explored in tie-in materials: the time after Return of the Jedi and before The Force Awakens, during the dawn of the New Republic and the fall of the Empire. But, as fans know, from the ashes of the Empire was born a new and arguably more fearsome threat, called the First Order. In The Force Awakens, we see the First Order go from a shrouded-in-secret enemy faction to a full-blown, planet-destroying mega-force. But where did the First Order come from and how did they get so powerful? It looks like The Mandalorian will answer some of those questions.

According to Entertainment Weekly, the series’ executive producers Jon Favreau and Dave Filoni teased that their show would explore the environment in the galaxy that gave way to the creation of the autocratic First Order, which was first led by Supreme Leaker Snoke and later by Kylo Ren. “What could happen in the 30 years between celebrating the defeat of the Empire and then the First Order?” Favreau told the magazine. “You come in on Episode VII, they not just starting out. They’re pretty far along.” 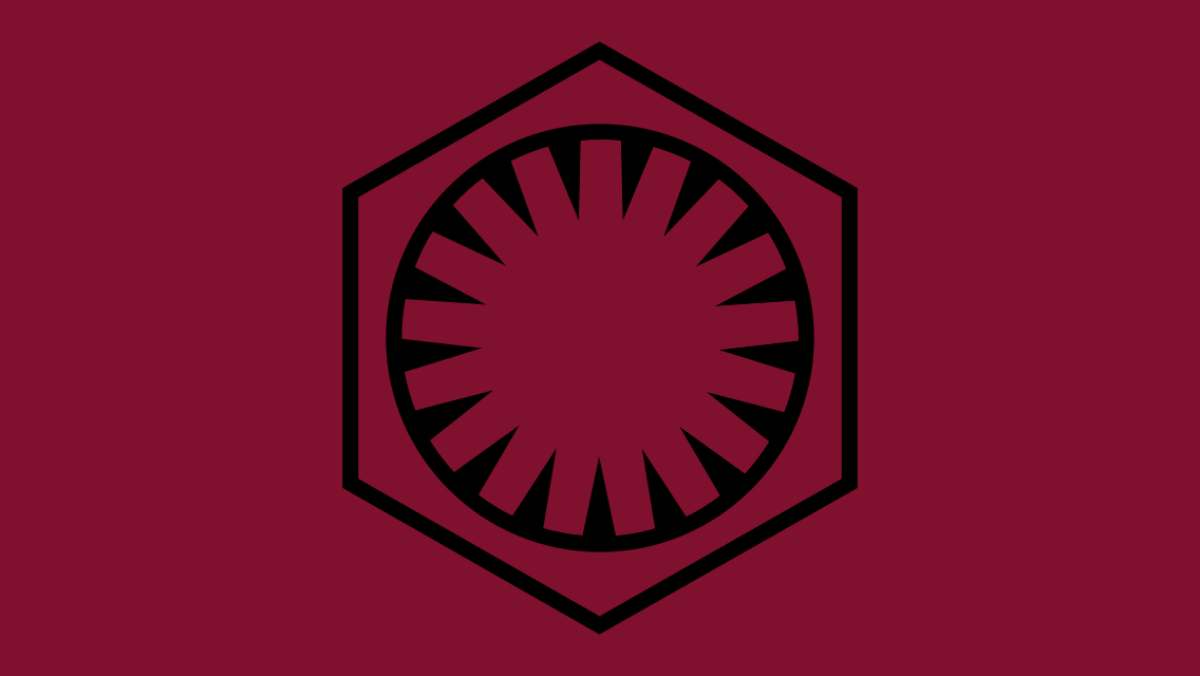 Here’s what we do know about the First Order from tie-in books, like the novels Aftermath by Chuck Wendig and Bloodline by Claudia Gray, as well as Star Wars: The Force Awakens: The Visual Dictionary. We know that after the Empire was defeated in the Battle of Endor, the remaining Imperial fleet made one giant counterattack on the New Republic over the planet of Jakku (where we meet Rey in The Force Awakens). They were defeated, and the surviving Imperial sympathizers retreated to the Outer Rim, where they regrouped and eventually formed what would become the First Order. At first, they instigated a cold war against the New Republic, wooing over former Imperialist supporters among the New Republic ranks, who started shifting their allegiance. A conflict between the New Republic centrists and populists began to boil over, and Leia Organa helped from the private paramilitary force, the Resistance, to oppose the First Order.

There are also a lot of things we don’t know about the formation of the First Order, like how or when Snoke became involved and how he rose through the ranks to become the Supreme Leader. It’s possible that The Rise of Skywalker, which will close out the episodic saga this December, will fill in some blanks. (Perhaps Palpatine, who is returning to the franchise, was somehow responsible for Snoke’s rise.) But it’s equally likely that, given Favreau’s comments, we might meet up with Snoke in The Mandalorian, too. 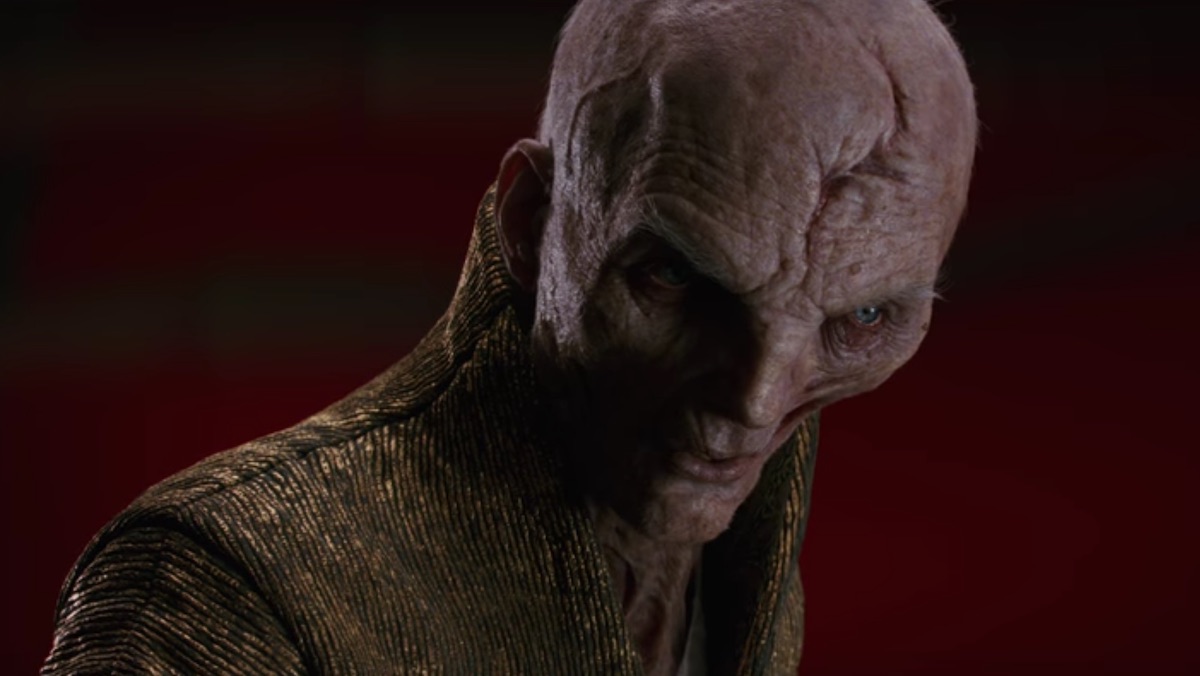 It’s also possible that we could meet another important First Order character with a familiar name in The Mandalorian: Hux. But not General Armitage Hux, the red-headed whippersnapper we meet in the sequel trilogy, but his father, Brendol. Commander Brendol Hux was one of the first leaders of the First Order, which explains his son’s ruthless devotion to the cause. It would make sense to factor him into The Mandalorian‘s timeline, both as a nod to the larger canon, and a direct connection to the familiar world of the sequel trilogy.

It’s even possible the series could get even more into canon and introduce a young Ben Solo, a.k.a. Kylo Ren. We know almost nothing about Ben Solo’s childhood, apart from Snoke’s interest in the young Force user and eventual influence on his turn to the Dark Side. Ben was born a year after the Battle of Endor, and The Mandalorian is set five years after the events of Return of the Jedi, so he’d only be a toddler in the show’s time frame. That would probably be a little much, but anything is possible, especially as the show expands beyond its first season.

The first episode of The Mandalorian will premiere on Disney+ on November 12, 2019.