Did R2-D2 Save Grogu Before THE MANDALORIAN?

It was the moment that melted the hearts of Star Wars fans from ages 5 to 95. It happens in the season two finale of The Mandalorian, titled “The Rescue.” After Luke Skywalker’s triumphant return, we see little Grogu sharing a tender moment with one R2-D2. While many presume this was the first time the galaxy’s greatest Astromech droid and Baby Yoda had met, there is another theory. It’s Star Wars—there’s always “another,” right?

A redditor by the name of Vitaltified has a theory which suggests that Artoo not only met Grogu before…he may in fact have helped save the child from the newly anointed Lord Vader’s massacre at the Jedi Temple. Dan Casey breaks it all down for us in today’s Nerdist News.

Since it was revealed by Ahsoka that Grogu had been smuggled out of the Jedi Temple on that fateful night, many have wondered who saved the adorable green infant. Popular theories have included Jedi librarian Jocasta Nu from Attack of the Clones, or Master Mace Windu. It’s canonical that Jocasta survived Order 66 initially, so she could have escaped the temple with Grogu in tow.

Mace Windu, however, was pretty dead by this point. I know some fans believe he survived. But considering how close he was to Yoda, we think the wise one would have known about his survival. Another theory is that the clone squadron known as the Bad Batch defied their programming and saved Gorgu. We suppose their new series debuting next year could even show that event. 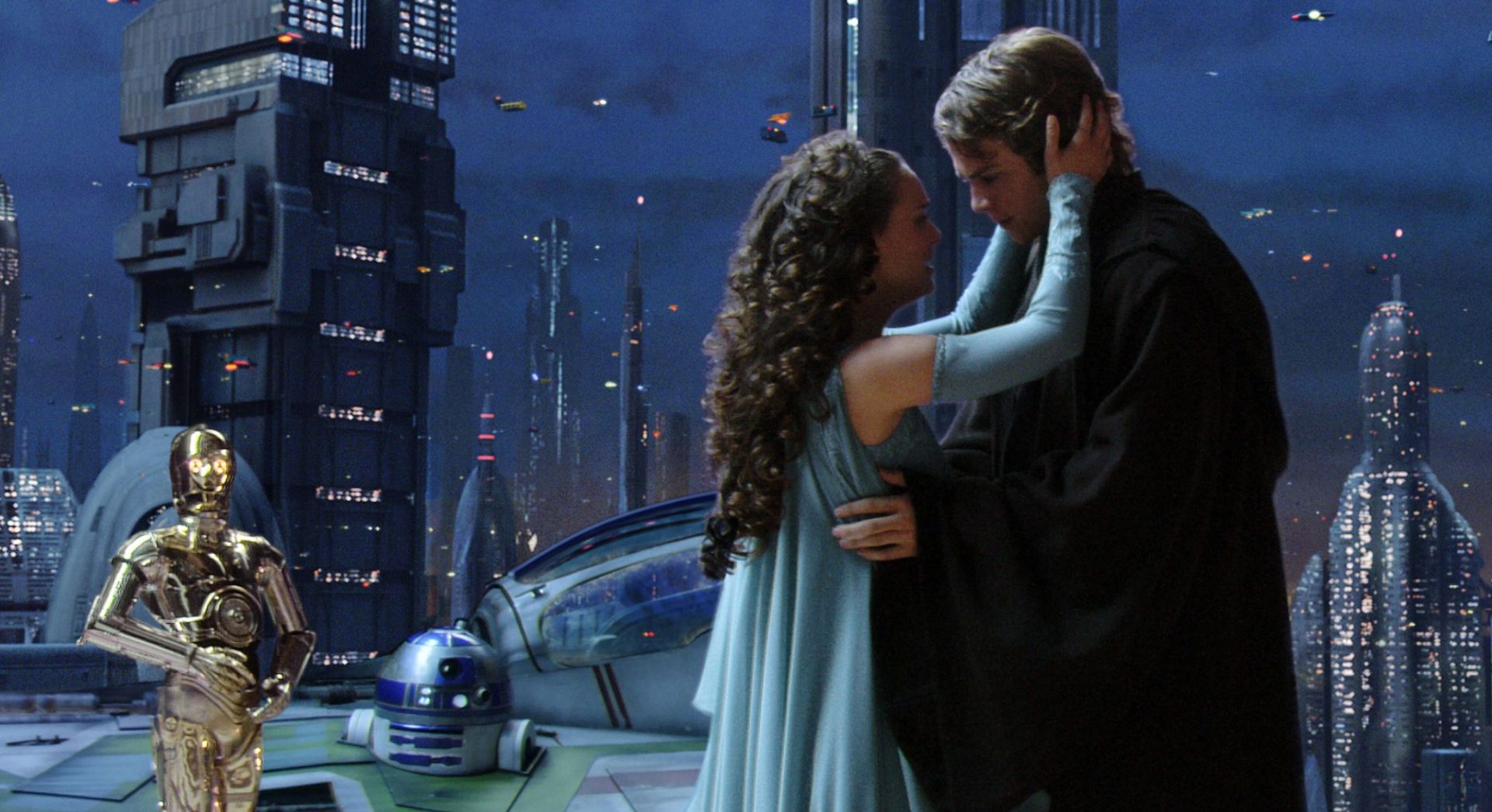 Revenge of the Sith however, makes it pretty clear that Artoo was at the Jedi temple when Order 66 was enacted. We see him return with Anakin to Padme’s suite after the massacre. Was he just sitting outside just waiting for Master Anakin to come pick him up when the carnage went down? Surely, Artoo must have seen the smoke and chaos coming from inside. He wouldn’t have just waited in the car. That doesn’t sound like the rambunctious droid we’ve come to know, now does it? 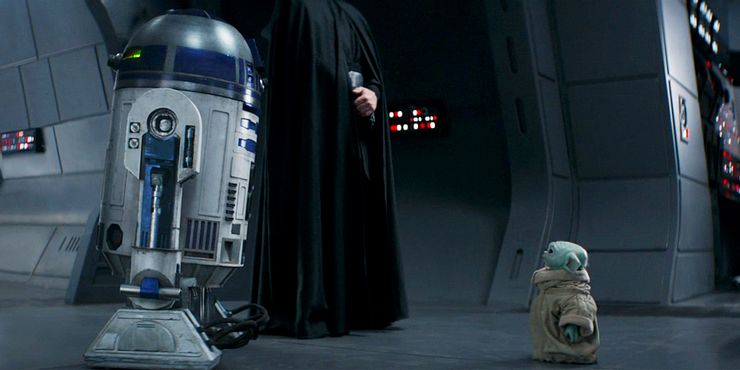 Grogu would have been even tinier than he is in The Mandalorian during this era, in all probability. Order 66 took place a whopping 30 years before Mando first meets him. So one would have likely been able to fit Grogu in the palm of one’s hand (or paw, depending on what alien species you are.) Artoo could have smuggled him out inside his own rusty innards, as C-3PO once called them. Of course, if he did, he probably had help. Maybe Artoo had Grogu inside of him for the entire rest of Episode III, and then Bail Organa took care of the rest? Crazier things have happened in Star Wars lore.

All we know is this; if there’s a The Secret Book of Artoo and Grogu series coming to Disney+ anytime soon, it’s already our favorite series.