Mark Hamill Had A Secret Cameo in THE MANDALORIAN - Nerdist

Mark Hamill Had A Secret Cameo in THE MANDALORIAN

Mark Hamill has long been at the heart of Star Wars, from his role as Luke Skywalker to his dedication to the films and fandom. So, it probably shouldn’t surprise anyone that the little farm boy that could had a secret cameo in The Mandalorian! Revealed during the Disney+ series Disney Gallery: The Mandalorian, it turns out that Hamill voiced a familiar character who popped up in the fifth episode of the first ever live action Star Wars show! 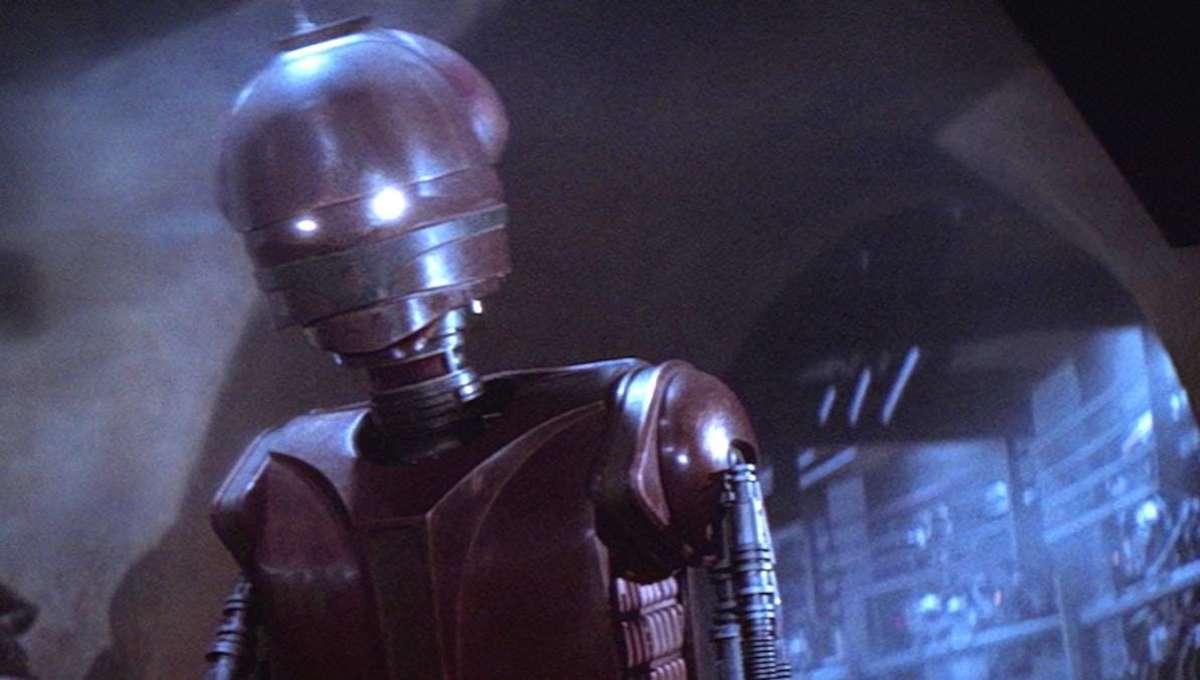 During “The Gunslinger,” viewers are transported back to an iconic Star Wars location. The cantina on Tatooine is instantly recognizable but did you recognize the droid bartender or the man who voiced him? EV-9D9 first appeared in Star Wars: Return of the Jedi where they were tormenting and torturing other droids at the behest of a certain crime lord. In The Mandalorian the droid has seemingly changed careers and is now a bartender. So what does any of this have to do with Mark? Well, in “The Gunslinger” EV-9D9 is voiced by none other than an uncredited Mark Hamill.

Now that @themandalorian secret is out-might as well reveal I am vocally represented in ALL SW films except the Prequels. Thanks to @matthewood for using me in Rogue One, Solo & the Sequels, so I DO have lines in #EpVII. Hint: Look for parts played by Patrick Williams.#TrueStory https://t.co/kRQlo7uub8

Hamill then took to Twitter to confirm that has had secret roles in every Star Wars movie except for the prequels. Most fans knew that he voiced the cheeky drunk alien on Canto Bight in The Last Jedi but his other roles have been kept secret. He gave fans a hint telling them to check out the credits for an actor called Patrick Williams. That reveals that Hamill voiced an alien spy called Boolio who appeared at the beginning of The Rise of Skywalker. But doesn’t give reveal anything when it comes to The Force Awakens or Solo… so we still have some digging to do!

The big question we have though is whether Hamill made a cameo in our beloved Ewoks movies? There were plenty of amazing creatures with great voice work… so we can dream! Either way we love this little tidbit.