THE MANDALORIAN-Inspired Light Show Is a Space Western Delight

Ah, Christmas lights, the time-honored tradition of one-upping your neighbors during the holidays. You might prefer Santa-filled displays that dazzle the senses with holiday cheer, or the simplicity of a quiet house with those lit-up reindeer that look like they’re snacking on the lawn. Or you want to jam to a neon-bright “Take On Me” by A-Ha or rock out to your favorite Metallica song in a floodlight-filled blast. You do you.

But if there’s one Christmas light show we can all agree on, it’s that this subtle display inspired by The Mandalorian is one we want to watch over and over again. This is the way to do Christmas decorations.

This isn’t an in-your-face dubstep “Imperial March” light show—although we are still thinking about that one years later. This impeccably timed display, paired with everyone’s new favorite theme music, is an elegant light show for a more civilized age. The dancing lights move with the smooth beat for a mesmerizing display. Much like The Mandalorian itself, these decorations are a slow burn that culminate in an explosion of light and sound that feels absolutely Star Wars. 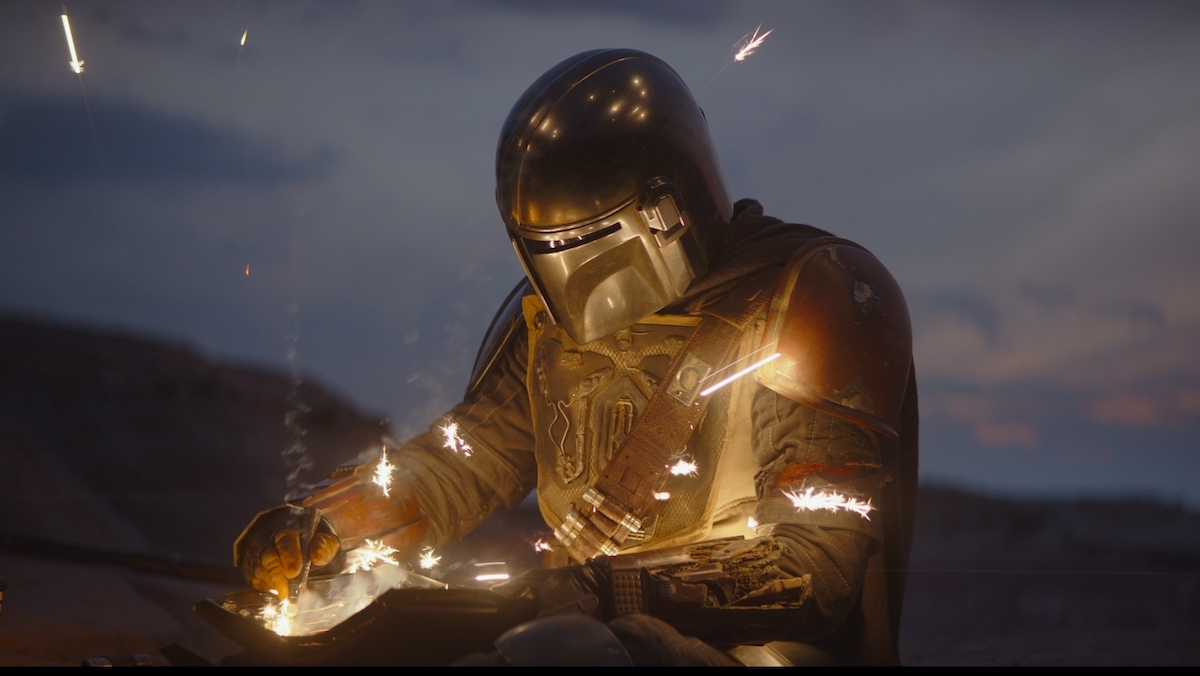 Film composer Ludwig Göransson released a music video for The Mandalorian‘s opening theme earlier this year, giving you a firsthand look at the unusual instruments that create the unforgettable sound. Watch it again if you need even more of the haunting melody in your life.

YouTuber Steve Beers, the creator of this Mandalorian display, also uploaded other perfectly programmed light shows for “Into the Unknown” from Frozen II, and, oddly enough, “A Good Ol’ Fashioned Christmas” from 1987’s A Garfield Christmas. Respect. 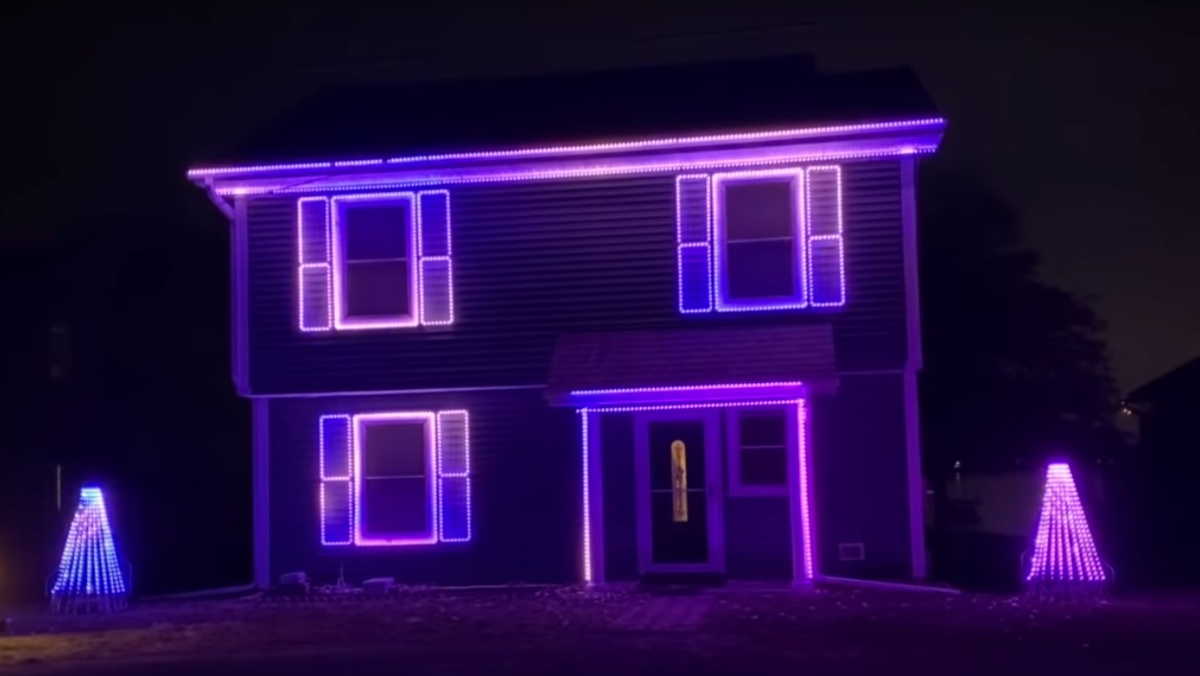