THE MANDALORIAN Books and Comics Are on the Way - Nerdist

THE MANDALORIAN Books and Comics Are on the Way

The Mandalorian season two is still a few months (maybe) away but the world is continuing to expand. Star Wars.com is delivering a series of books inspired by the Disney+ show so we can have more adventures and stunning artwork featuring Mando and Baby Yoda.

The franchise’s Twitter page dropped the news along with some cover art for the first book. The Mandalorian books will start releasing this fall and continue to drop new material for all ages throughout the Spring and Summer. Sure, this is the all-powerful Star Wars universe, but it’s kind of wild how a show with only one season under its belt has become so major. All praises to the Child.

This is the way. Just announced, discover a new series of books inspired by #TheMandalorian: https://t.co/1sLwXlxoOg pic.twitter.com/46gCZrFVpd

The first book, The Art of The Mandalorian (Season One) will presumably feature some new illustrations taken from the scenes in series. The ongoing Disney Gallery: The Mandalorian is opening the doors to behind-the-scenes knowledge. But there is always more to explore.

Future books will include an original novel, a visual guide, a book about allies and enemies, a storybook, and a special novel for kids. The following list is what fans can expect (for now): 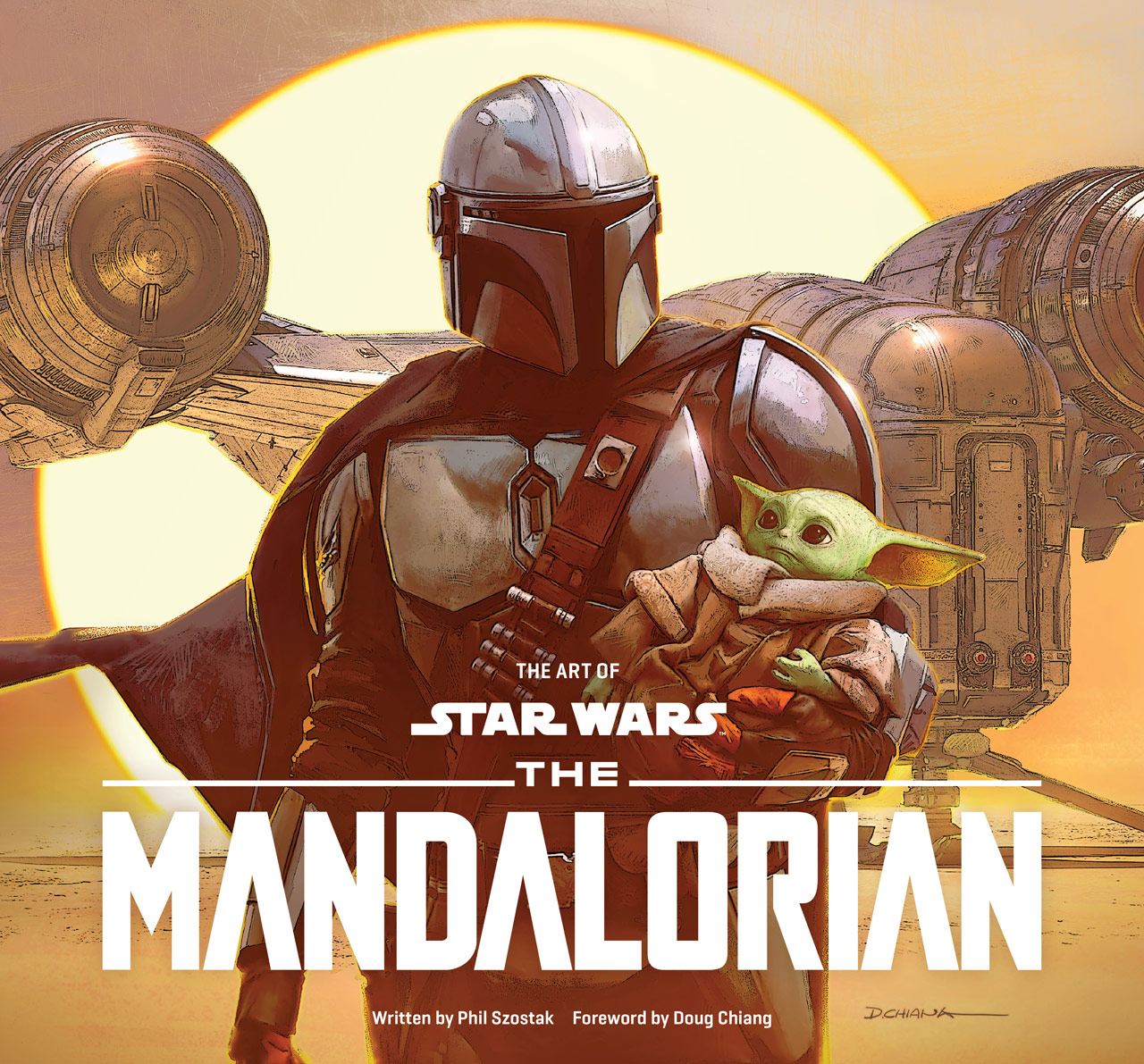 The Art of The Mandalorian (Season One)

The Mandalorian: The Ultimate Visual Guide

The Mandalorian: 8×8 Storybook (title to be revealed later) 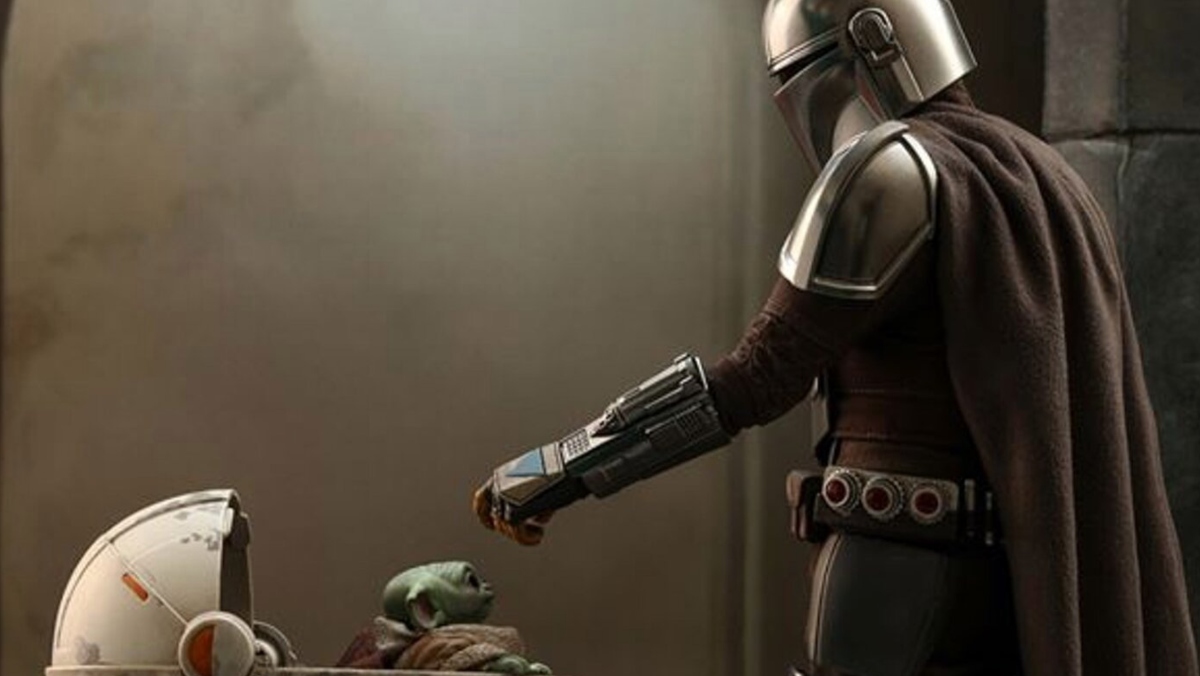 There aren’t many details at this moment but they will surely start to come as the summer starts to wind down. The official Star Wars announcement also mentions future line of Mandalorian comics via Marvel and IDW Publishing as well as coloring books, magazines, and other novelty items.

The post cleverly ends with “We have spoken” because, well, there’s nothing else that needs to be said right now. Get ready to scoop up all things Mando because that is indeed the way.