The Mandalorian left a huge impression on the galaxy far, far away. The first ever live-action Star Wars series was a cultural phenomenon that united a fractured fanbase. It also gave us Baby Yoda, one of the most beloved characters in franchise history. It’s hard to measure the show’ outsized impact on pop culture since it debuted last November. But Funko might have found a way. You can now bring Mando and “The Child” home with a giant chrome Pop figure. 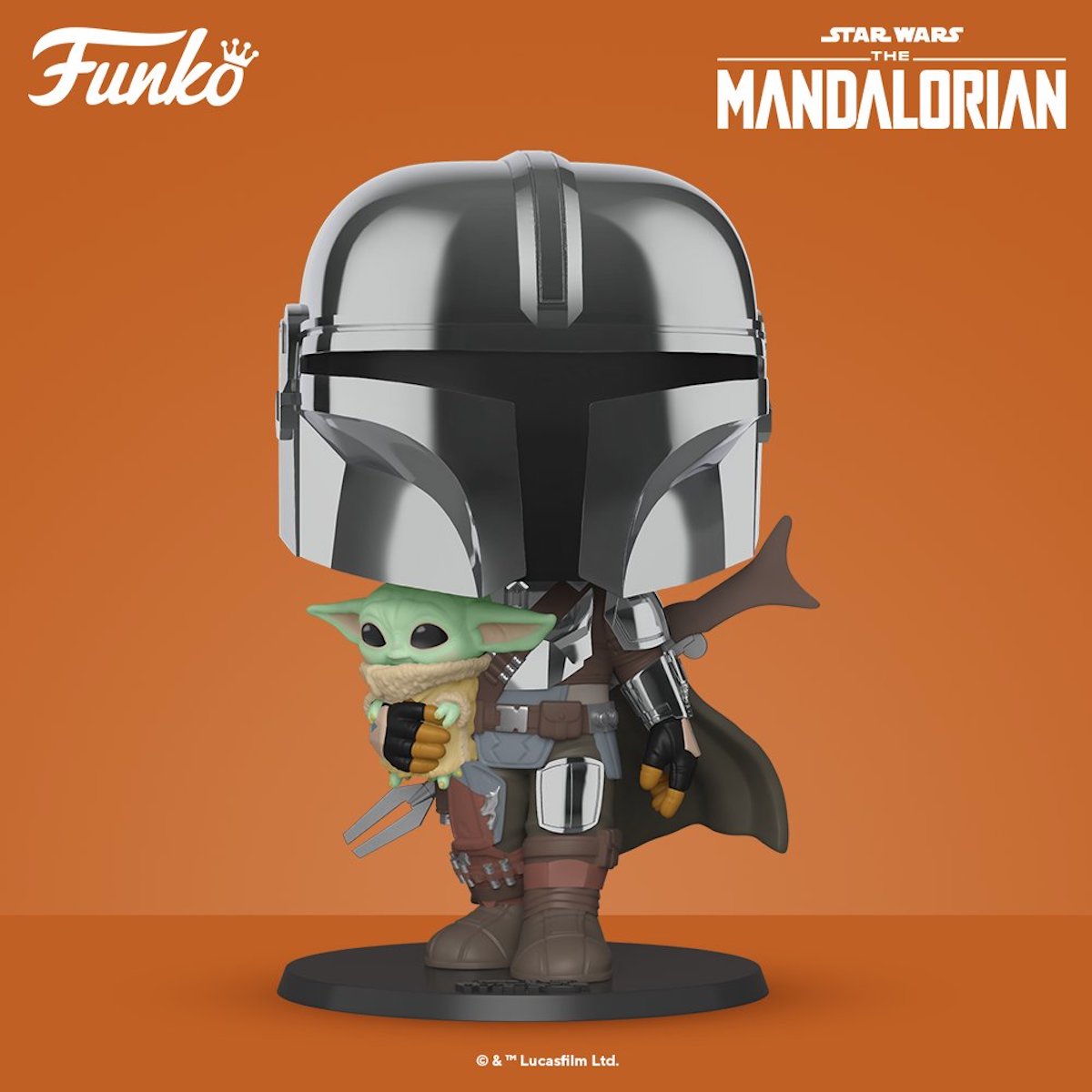 Pedro Pascal’s titular hero and his “Asset” are getting their own 10-inch Funko Pop (which we first heard about at /Film). The figure features the bounty hunter with a chrome Beskar steel helmet confidently walking with his rifle on his back and his cape flapping in the wind. In his right arm he carefully carries Baby Yoda. The wee little green fella looks even smaller—and more adorable—next to Mando’s oversized Funko Pop head.

At ten inches this figure is much larger than a standard Pop, which measure roughly 3.75 inches tall. It’s already available for pre-order through multiple sites. The cheapest price can be found at Walmart for $29.96. However, it won’t ship until this fall, with orders expected to arrive on October 1. That will be just in time for the show’s second season, which is scheduled to debut on Disney+ that same month. 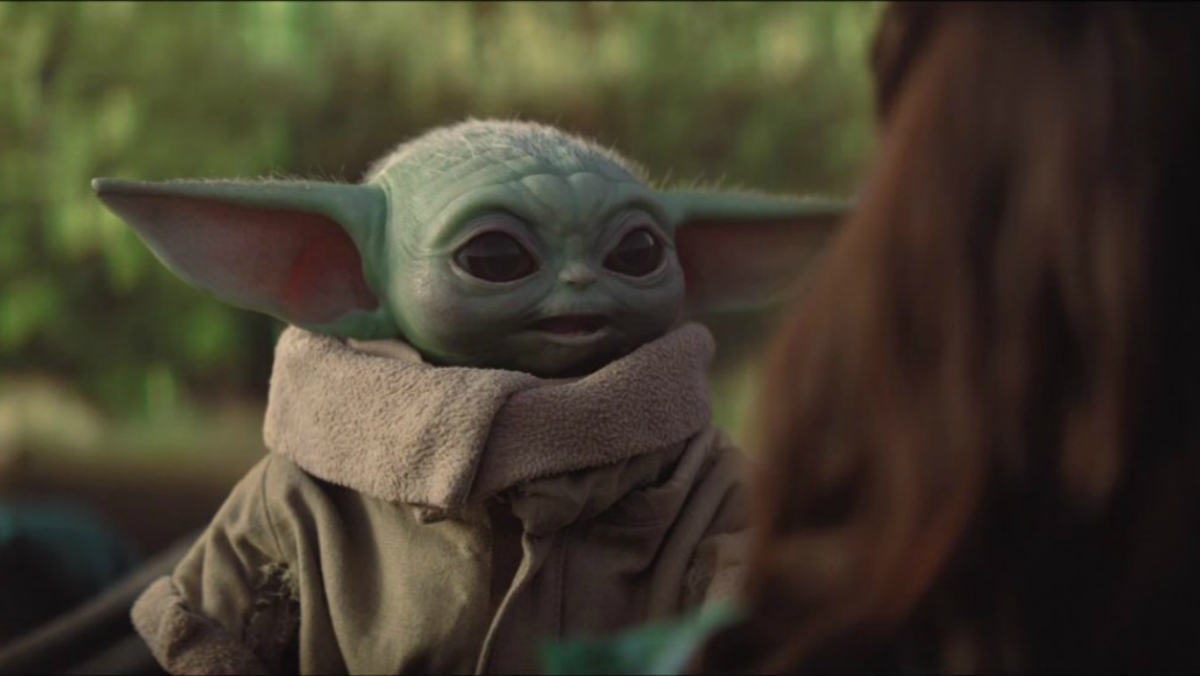 This giant Mando and “Child” is only the latest edition to Funko’s The Mandalorian collection, which already includes multiple standalone figures, including a chrome standard-sized Mando Pop. There’s also a set based on one of the show’s other great duos, a Mando and IG-11 two-pack. And there’s a dual Mandalorian and Baby Yoda in his floating pod collectible.

Now they’ll have a figure that not only matches the series’ outsized influence on Star Wars, it can stand tall and look out for any former Imperial officers who might show up.