Solo vacations offer the perfect opportunity for peace and quiet. It involves zero squabbling over activities and meals. And it’s the dream for those determined to finish a good book without interruption. However, for solo travelers, it’s also an opportunity for brief, intense friendships with people you very well may never see again. In the upcoming The Lost Daughter, Leda is a solo traveler who befriends a young mother and her family. That brings forth some very ominous memories of her own experience as a young mother. It’s a premise that sounds incredibly gripping. And its trailer is even more unsettling.

There’s so much to unpack from this nearly three minute preview. It starts so serene but descends into a tense, almost-sinister atmosphere. Leda’s a mother of two, but there’s very clearly something wrong. And, of course, the film and novel’s title could refer to Leda’s children, or Dakota Johnson‘s daughter. And what exactly can we expect from the teased shocking moment? 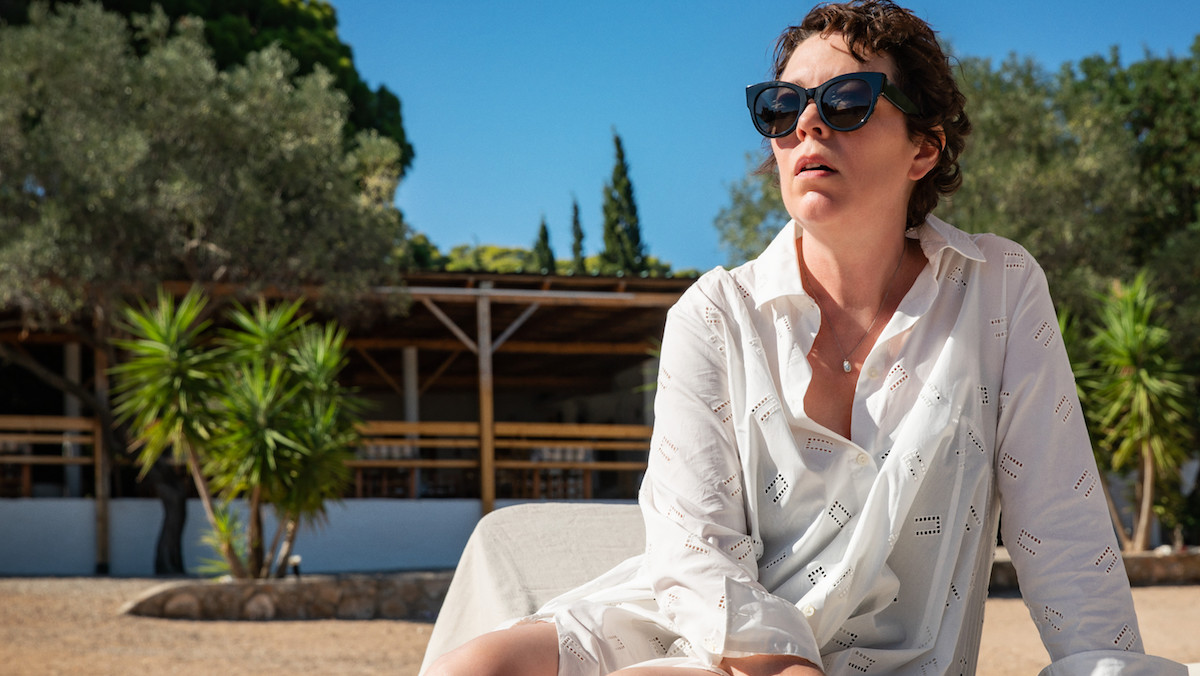 Here’s the official synopsis from Netflix:

Alone on a seaside vacation, Leda (Olivia Colman) becomes consumed with a young mother and daughter as she watches them on the beach. Unnerved by their compelling relationship, (and their raucous and menacing extended family), Leda is overwhelmed by her own memories of the terror, confusion and intensity of early motherhood. An impulsive act shocks Leda into the strange and ominous world of her own mind, where she is forced to face the unconventional choices she made as a young mother and their consequences. 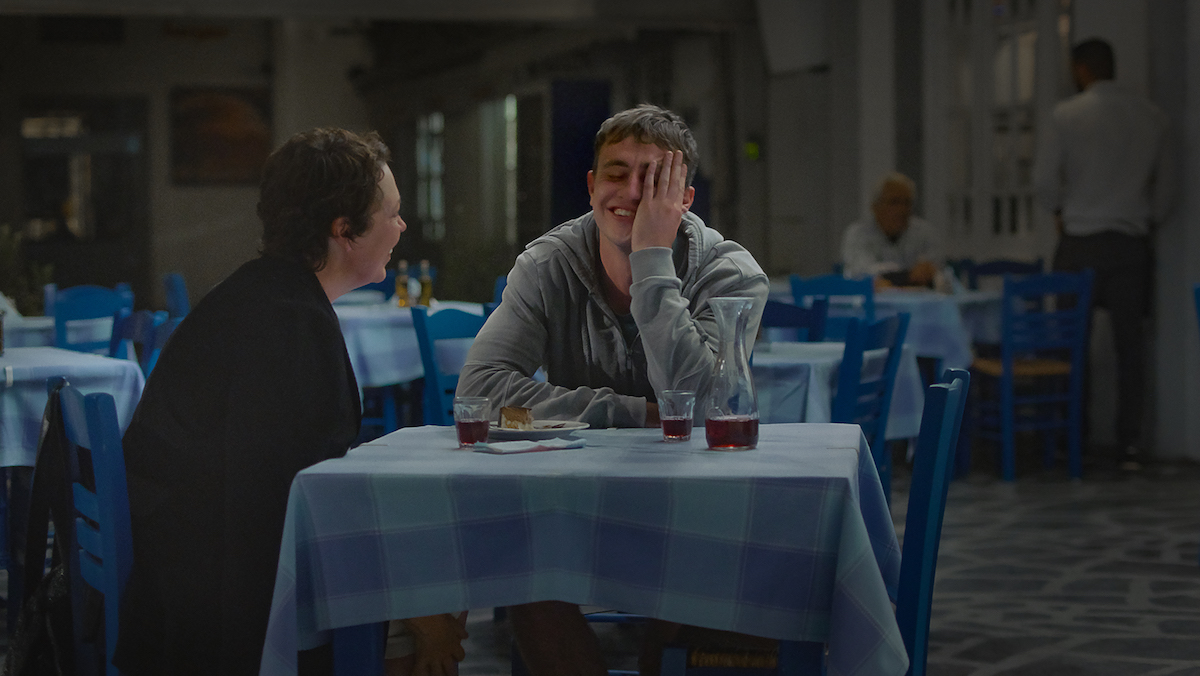 The Lost Daughter drops in theaters on December 17. It will then debut on Netflix on December 31.