Luca Guadagnino’s Suspiria is a fundamentally different movie fromÂ  Dario Argento’s 1977 original. That much is evident in everything from the sparse, cold way it’s shot to the quieter, more contemplative moments of eeriness. And while the broad strokes of the plot are pretty much the same, the culmination is very different. The film’s final act makes everything we’ve seen in the previous two hours noticeably different as a result, and the bombastic climax definitely doesn’t hold back in shattering the prior status quo.But also…like, whaaaaaaat happened at the end of the movie? Now that it’s finally out theaters (and we definitely think you should see it), we’re going to give a little bit of an explanation (at least as far as we can tell) of what happens at the end of Suspiria.Oh, and probably goes without saying, but MAJOR SPOILERS FROM HERE ON OUT. 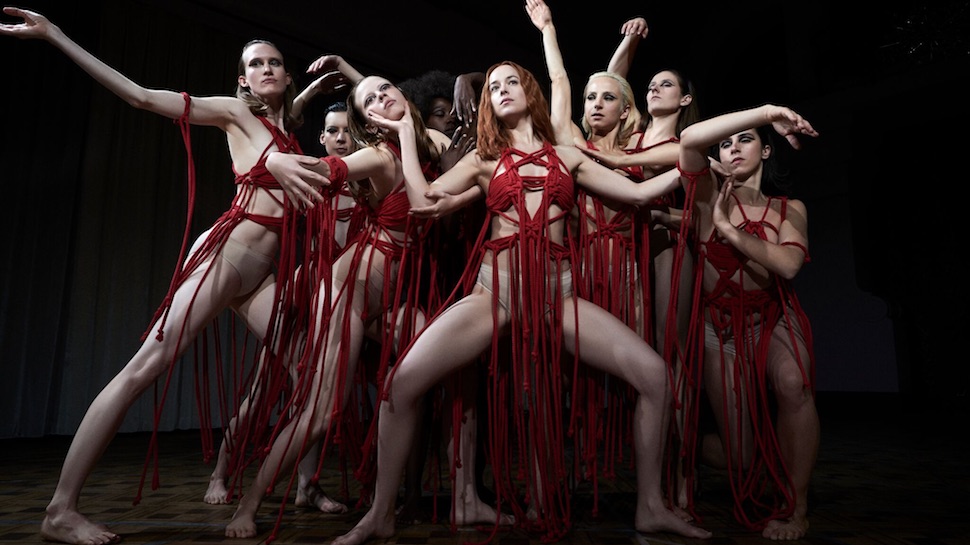 For most of Suspiria, we’re following Suzy Bannion (Dakota Johnson) as she gets entrenched in the world of the dance studio, as she grows attached to Madame Blanc (Tilda Swinton), the public face of the academy. Throughout the movie, there’s talk of a power struggle among the coven between Blanc and the mostly unseen Helena Markos, who has been the head of the coven for a million years. If you’ve seen the original Argento film, you probably believed Markos would be revealed as Mater Suspiriorum, the Mother of Sighs, one of the ancient Three Mothers, and that Suzy would be the one to kill her.But Guadagnino and screenwriter David Kajganich are very interested in flipping preconceptions on their head. This version of Suzy is not, in fact, the innocent American dance student on a fairy tale journey into the heart of darkness. Over the course of the movie, we see snippets and flashbacks to Suzy’s incredibly sheltered life with an overbearing and strict mother. However, her mother had reason to be wary of her daughter’s wishes to dance in Germany. 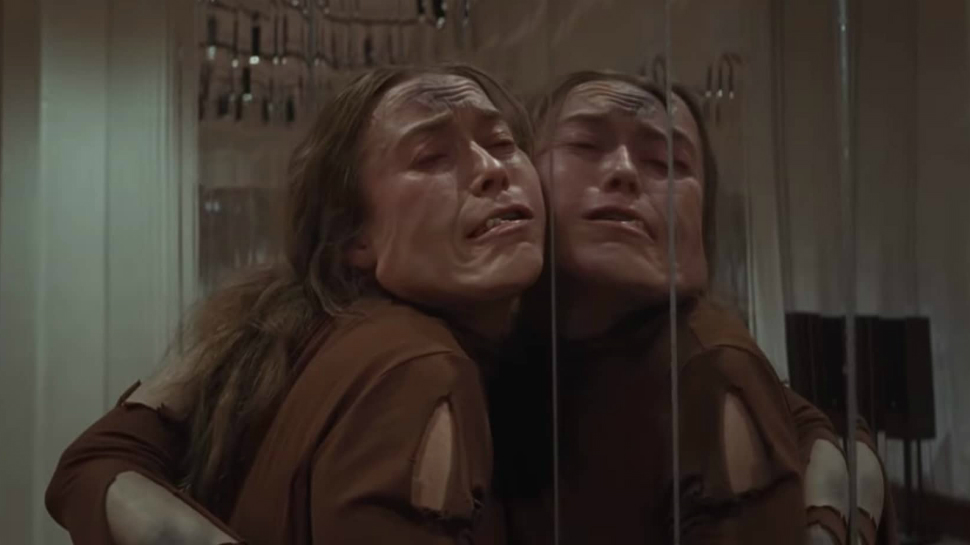 The end of the movie reveals Suzy herself is the reincarnation of Mater Suspiriorum and only through Madame Blanc’s tutelage and support–which apparently involves stealing energy and life force from quite a few young hopefuls–does Suzy actualize her power during the final ceremony. The ceremony, which is meant to be a sacrifice of Suzy at the behest of the disgusting and diseased Markos, is instead a way to purge the coven of any and all Markos supporters.That scene is legitimately one of the wildest things I’ve ever seen. The monstrous avatar of Mater Suspiriorum quickly runs around and cuts the head off of all the witches who voted for Markos over Blanc, all of which conveniently accompanied by a shot of the respective witch voting for Markos. Once this is done, the remaining witches cower in fear, but seem otherwise unharmed. Suzy then grants the wishes of Olga, Sara, and Patricia, all trapped in an agonizing undead state. They all, of course, wish for death, even though I probably would have wished to be returned to regular life. 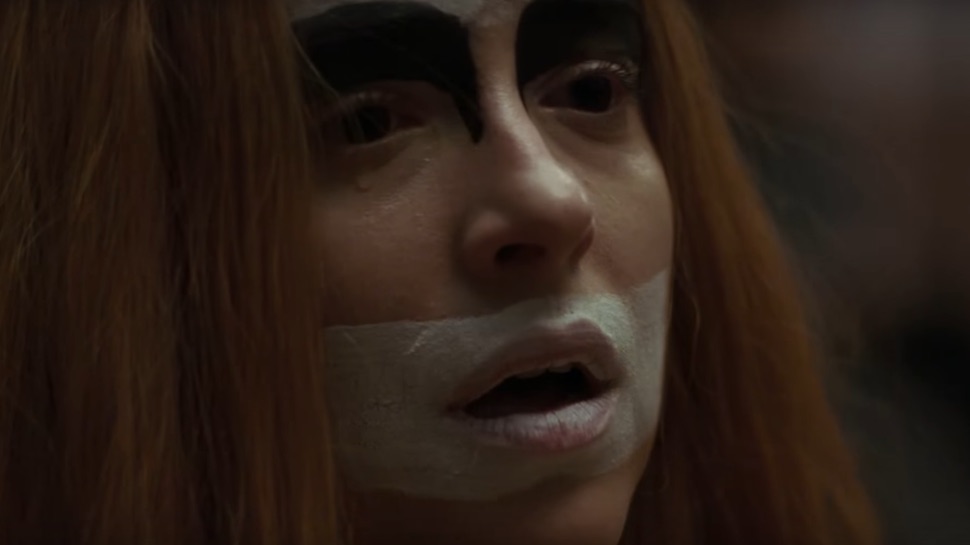 And whereas the original Suspiria ends with evil having been vanquished by the heroine, this new Suspiria ends with the coven remaining, and Mater Suspiriorum triumphing. Even Madame Blanc, whose head was severed by Markos, seems to still be alive. The newly reborn Mother of Sighs visits Dr. Klemperer–the movie’s investigator/witness–and unburdens the old man of the memories of what he’s seen in his life. The coven will remain hidden, and only the once devout Miss Tanner is left to harbor the dread of this new regime, as she sits catatonic in the same chair as Miss Griffith, the witch who took her own life. As the film comes to an end, time fades to the present and to Dr. Klemperer’s former cottage in East Berlin, visited by Mater Suspiriorum herself, illustrating she’s been in power the whole time, and will be for the foreseeable future. 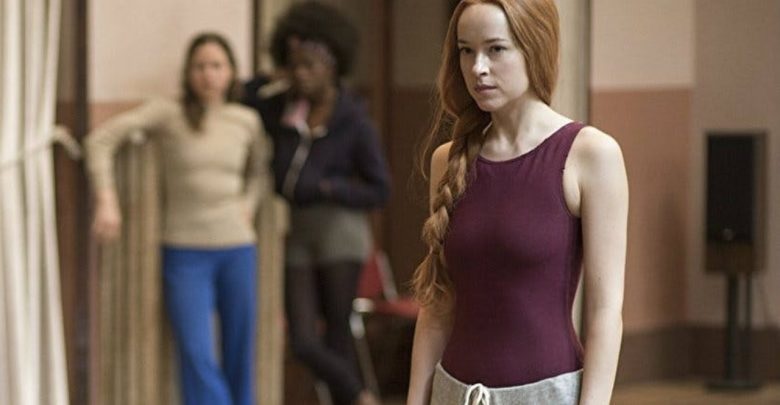 It’s an ominous ending made more sinister by how it’s depicted as almost a happy resolution. But Guadagnino’s film is not about good triumphing over evil or the inverse; it’s about the old ways giving way to the new, in all its many forms, and a country’s horrible past being rebuilt toward a seemingly brighter future. Is Suzy a good witch or a bad witch? When history is written by the winner, does it even matter?