THE LION KING CGI Remake Is Getting a Sequel - Nerdist

THE LION KING CGI Remake Is Getting a Sequel

Disney pulled in more than $1.6 billion at the worldwide box office for its 2019 remake of The Lion King. With that kind of success we shouldn’t be that surprised to learn the Mouse House is returning to the plains of Africa for a sequel. Any idea that can bring in big bucks is a good idea… we guess? That’s basically the circle of Hollywood life. But what we might not have expected is that Moonlight director Barry Jenkins will lead the way.

Deadline reports Disney has tapped the Oscar winner to direct a follow-up to their photo-realistic CGI version of The Lion King. Jon Favreau directed that film. But this change almost certainly has nothing to do with Disney being unhappy with him. Favreau also directed the hugely successful live-action/CG remake of The Jungle Book. However, as the creator of The Mandalorian, Favreau has other responsibilities right now. And forget finding a good replacement. Getting Jenkins is a huge coup for any studio. 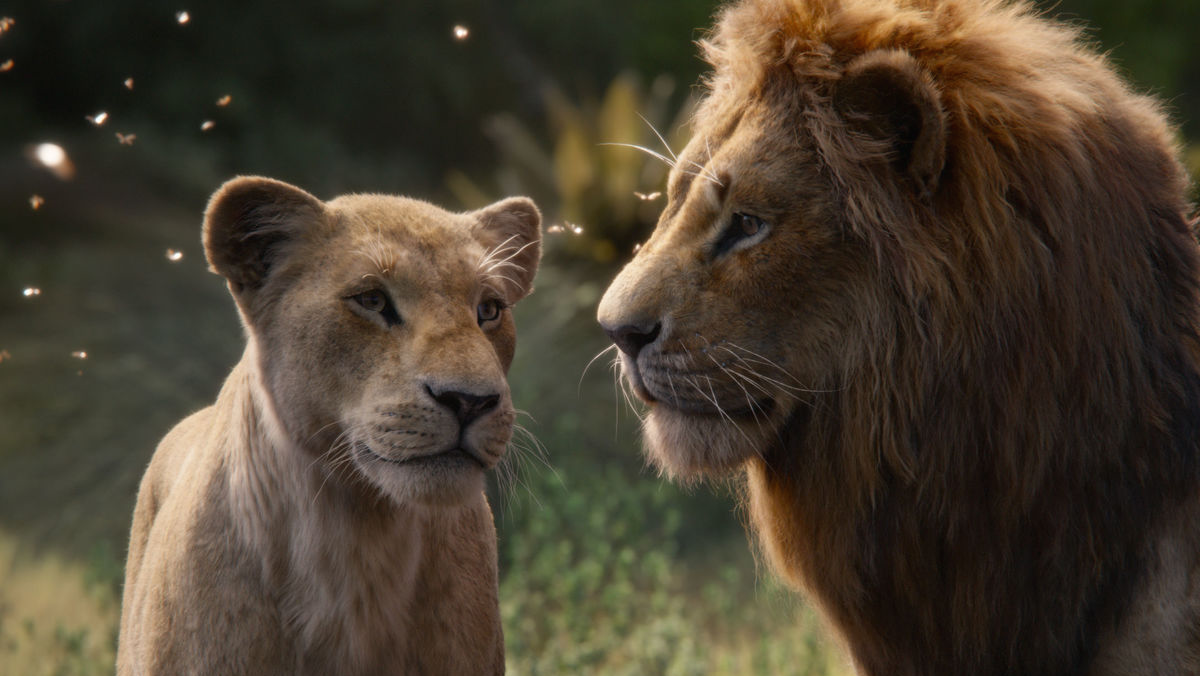 Jenkins will employ the same photo-realistic technology used by Favreau in the 2019 remake. Jeff Nathanson, who wrote the previous movie, will also return. He has reportedly already finished an initial draft of the movie. As for the plot, Deadline‘s Mike Fleming Jr. says “the story will further explore the mythology of the characters, including Mufasa’s origin story,” while still “moving the story forward,” a la The Godfather: Part II.

Uh, good thing Simba doesn’t have any naïve brothers he can have executed. We definitely would not want to see that happen. 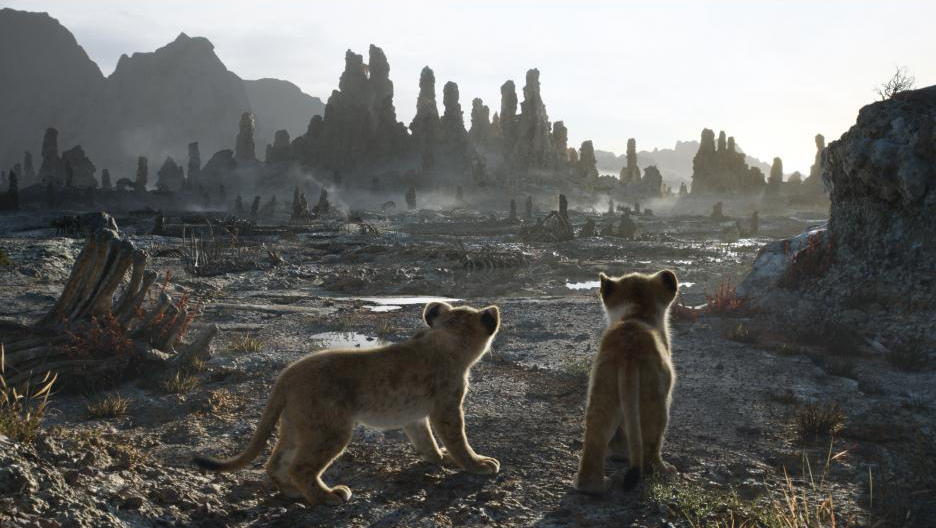 There is currently no release date for the film, but with Jenkins on board this will certainly be a major project for Disney. It’s also the second remake to get a sequel. A follow-up to 2019’s live-action Aladdin remake is also in development.

Why wouldn’t it be? That also pulled in over a billion dollars worldwide, and in Hollywood that kind of success would make any studio sing Hakuna Matata.