Disney doesn’t exactly take audiences to a whole new world with its live-action versions of beloved animated films. The movies aren’t exactly the same, but they aren’t very different either. They are fun because they offer a different way to appreciate stories we all know and care about so well. Sometimes they are great unto themselves, like with 2016’s The Jungle Book. Other times it’s more of a mixed bag, like with last year’s The Lion King. Then there are movies like Dumbo, and the less said about that the better. But now the Mouse House really will offer a new fantastic point of view on some classic characters. The studio is developing an original sequel for its live-action take on Aladdin. 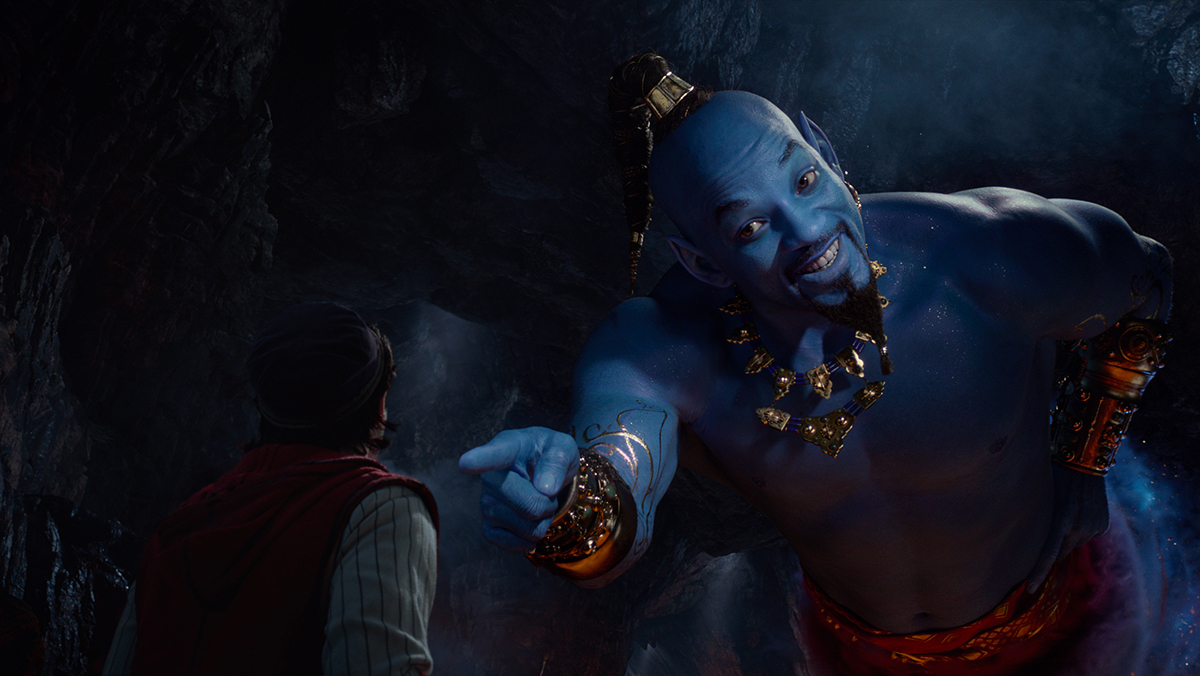 Variety reports Disney is in the early stages of producing a followup to 2019’a Aladdin, which starred Will Smith as the Genie. The movie will be completely unrelated to the two direct-to-VHS sequels the 1992 animated version received. The studio will be working with a totally original idea and script from Oscar-nominees John Gatins (Flight) and Andrea Berloff (Straight Outta Compton). There is no word yet on what the story will be.

Disney has apparently been working on the direction it wants to take with the film for six months. The studio took pitches from other writers before finally liking what it heard from Gatins and Berloff. And Disney is clearly invested in the sequel. This one is headed to the big screen and not Disney+, unlike the animated movie’s followups which only got home releases.

Variety says “offers won’t be extended to the cast” though until there’s an actual script. That sounds like a mere formality though. It’s hard to imagine Disney would be moving forward at all if they didn’t expect its three stars, Smith, Mena Massoud, and Naomi Scott, to return. (They’re likely under contract for a sequel anyway.) The bigger question might be whether director Guy Ritchie will also return for a second go-around. Original producers Dan Lin and Jonathan Eirich will be, so it wouldn’t surprise us if the whole team gets back together. 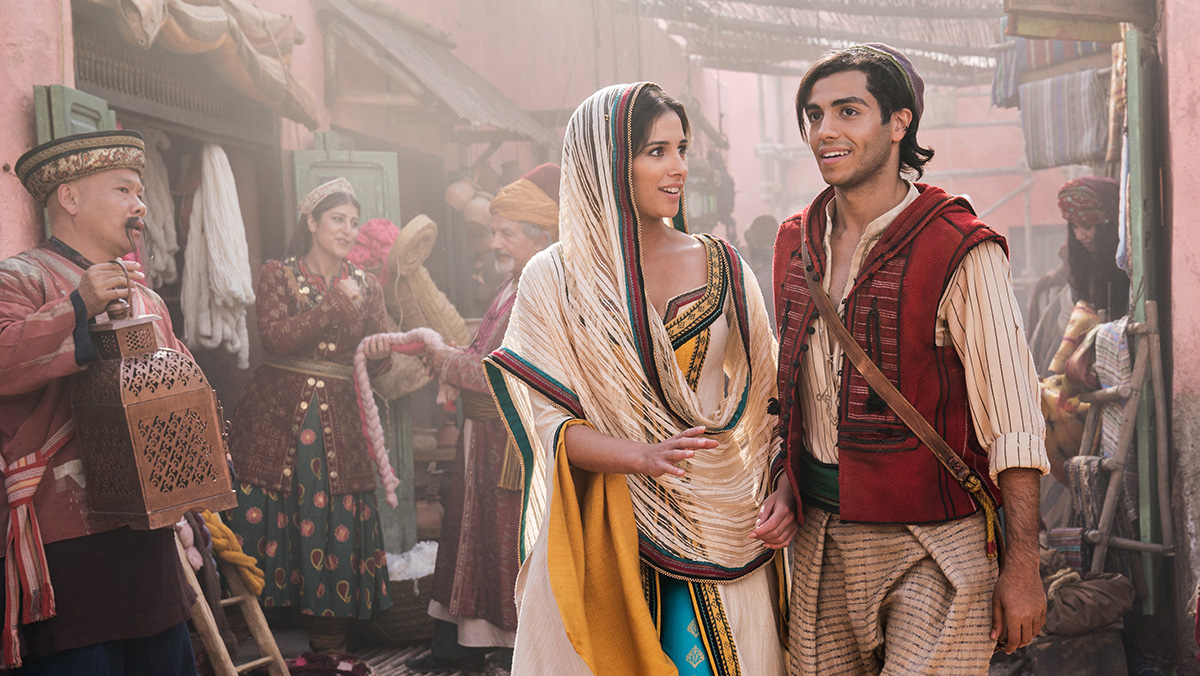 Especially because the movie was a huge hit. The live-action Aladdin was a box office smash around the world. It pulled in over $355 million domestically. And it earned over one billion combined in global ticket sales. It’s easy to get numb to that kind of success for a Disney film, but a billion dollar box office is still a major accomplishment few movies ever reach. Not every live-action Disney movie does either. Aladdin was only the fourth, along with Beauty and the Beast, The Lion King, and Alice in Wonderland.

Audiences also loved it far more than critics did. Rotten Tomatoes‘s lists its critical score at only 57%, but it’s audience approval sits at a whopping 94%. With that kind of reaction from fans, and a mega star like Will Smith as your lead, it’s easy to see why Disney would want to do a second movie. It’s more surprising its other live-action versions aren’t getting them too.

But maybe they will soon. That could be the next step in this live-action remake heyday. We might truly be entering a whole new world.