THE LAST STARFIGHTER Sequel Gets a Concept Art Sizzle Reel

The 1980s delivered a number of films that have stuck with audiences for decades, including The Last Starfighter. That 1984 space fantasy from director Nick Castle made an impression. The tale focuses on teen Alex Rogan as aliens recruit him to their defense force to fight in an interstellar war. Oh and they recruit him through a seemingly innocuous arcade game. Things get very serious very quickly. And it’s one of those movies that has surprisingly not seen a sequel in the years since its premiere. But that doesn’t mean one’s not in the works. Writer Gary Whitta has been pursuing his dream of telling the next chapter of the story and he’s getting close. 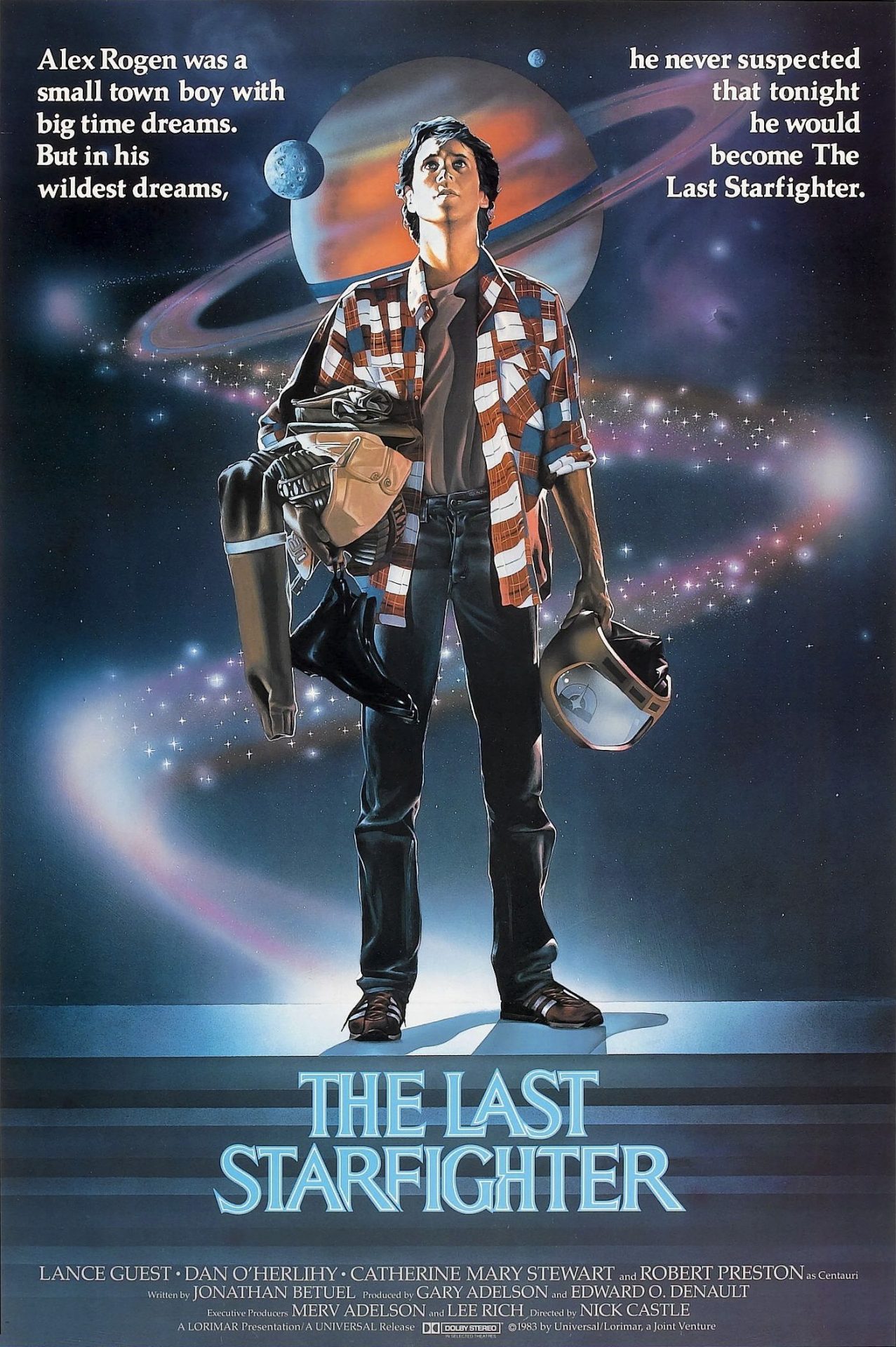 During a Twitch stream on Thursday, Whitta shared they’re “right on the one yard line” of making a new The Last Starfighter movie. He’s been working on the sequel with the original film’s writer, Jonathan Betuel, for a while. Whitta added they’ve been “pushing the boulder uphill for years” and now they’re so close. And he clarified this would be a sequel continuing the original movie’s storyline and preserving it as canon. Then he shared a sizzle reel giving a taste at what the potential sequel, The Last Starfighters, could be like. Watch:

It opens with a recruitment message from the Star League. Concept art by Matt Allsopp (whose work you may know from Rogue One) plays over dramatic music from Chris Tilton and Craig Safan. The composers made a newly orchestrated version of the original movie’s iconic theme. The art plays through some scenes that lean into the nostalgia of The Last Starfighter. And all the while adding new flair to the world fans know. Though concept art isn’t always (or even often) a 1:1 match for what ends up on screen, it can guide composition and tone. What’s here is exciting. We hope it gets through that last yard and into the end zone so we can see the full film one day.