Greg Sestero On His Cameo in THE HAUNTING OF BLY MANOR

This post contains spoilers for the first episode of The Haunting of Bly Manor.

Have you started The Haunting of Bly Manor? If so, then you already caught a few surprise faces. Yes, Carla Gugino is back as the narrator, a secret the show kept until the premiere. But there’s another surprising face in the first episode of The Haunting of Bly Manor: Greg Sestero. Yes, Mark, best friend of Johnny—a.k.a Tommy Wiseau—from The Room. The actor, who also penned the book The Disaster Artist, shows up as the groom in Bly‘s premiere episode.

Nerdist recently hopped on the phone with Sestero to chat about the surprising cameo, how he came to be in the show, and his own upcoming horror project. 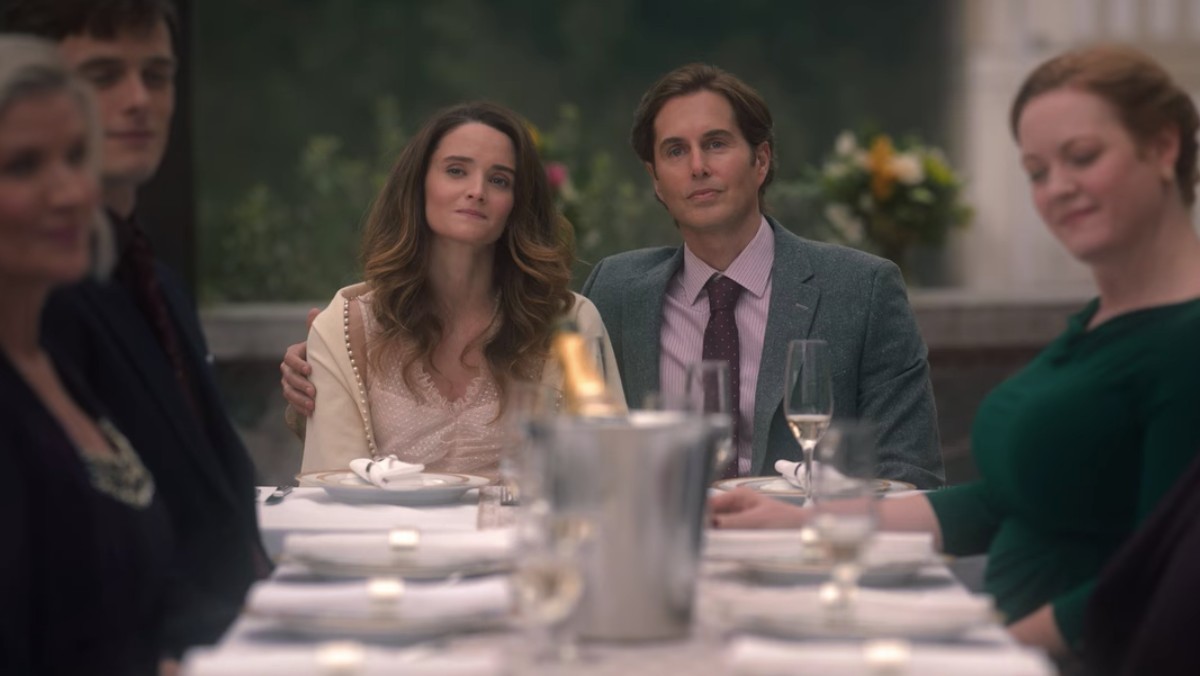 Nerdist: How did you first get involved in the show?

Greg Sestero: The joke has always been, whenever I talk about The Room, that when people started seeing it and it became this cult movie, I was like, “Oh cool, I’ll get acting work off of it.” And I quickly learned that’s not going to happen. So I ended up writing [The Disaster Artist] and all that, and Mike Flanagan—who’s a really great horror writer/director—was a big fan of The Disaster Artist and he was trying to get the rights to turn that into a film back when it first came out. But we had already got involved with the Francos.

So, my first time ever doing a horror convention kind of thing, [Flanagan’s] wife Kate Siegel came up and was super cool, and said, “My husband would like to give you a cameo.” I thought it was a joke. But it’s funny, because now I can’t say that The Room didn’t get me acting work, because it finally paid off and put me in something that’s good.

Were you a fan of Mike’s work before this happened?

GS: Yeah, I had become big into horror just that past year or so, and became really familiar with him. So like I said, I thought it was a joke when [Kate] said that. I saw his work from 2013 and up to Doctor Sleep, so it was super exciting. And just to be able to work on something that was beloved for the right reasons.

Mike seems like such a nice guy. Can you speak a little more to your relationship with him?

GS: We had a great time. We talked all about my experience with The Room, and his experience actually as a filmmaker I found really inspiring. I guess we had met at a screening of The Room in like 2009 or 2010. But, he was editing and doing a bunch of other film working, keeping his dream alive. And he made a film just using his apartment or something in one location, and made it just by sheer will. And I thought that was just really inspiring because he did that and obviously now he’s gone on to make really great films and adapted Stephen King novels.

You know, I wanted to make a horror film as well, that was my goal, and I was really inspired by him. So this last year, I spent writing and directing a horror film kind of inspired through my experience of working on Haunting and getting to hear his story about how all you really need a camera, actors, and an idea, and you can really make something. So he was a big inspiration for me with that. He’s been a great supporter and just—I learned a lot also watching him work. Just how great he is with actors, and just the overall scope of the project. He’s so cool at calculating everything, but also making you feel like you’re being heard.

How much of Bly Manor‘s plot did you know when you showed up on set?

GS: Mike had said it was based on The Turn of the Screw by Henry James. But I didn’t read outside of that, so I just knew the general sense of who my character was. But I was a fan of The Turn of the Screw as well. But yeah, just like the sets and stuff. It felt like you were back in a really period time, and just the way they set it up—it really transported you to a different world. It was just exciting to work on something that was so well produced. There won’t be any flying spoons on this one, but I think that’s a good thing.

You have a scene with Carla Gugino. Did you get a chance to talk with her?

GS: Yeah, man, she is such a pro. Being around her, she was just so prepared and so kind to everybody. It’s just refreshing to see someone that’s such a pro, and so nice. We had some great conversations. She had seen The Room, but we didn’t go into that. [Laughs] I was afraid to find out what she really thought. But yeah, it was amazing. 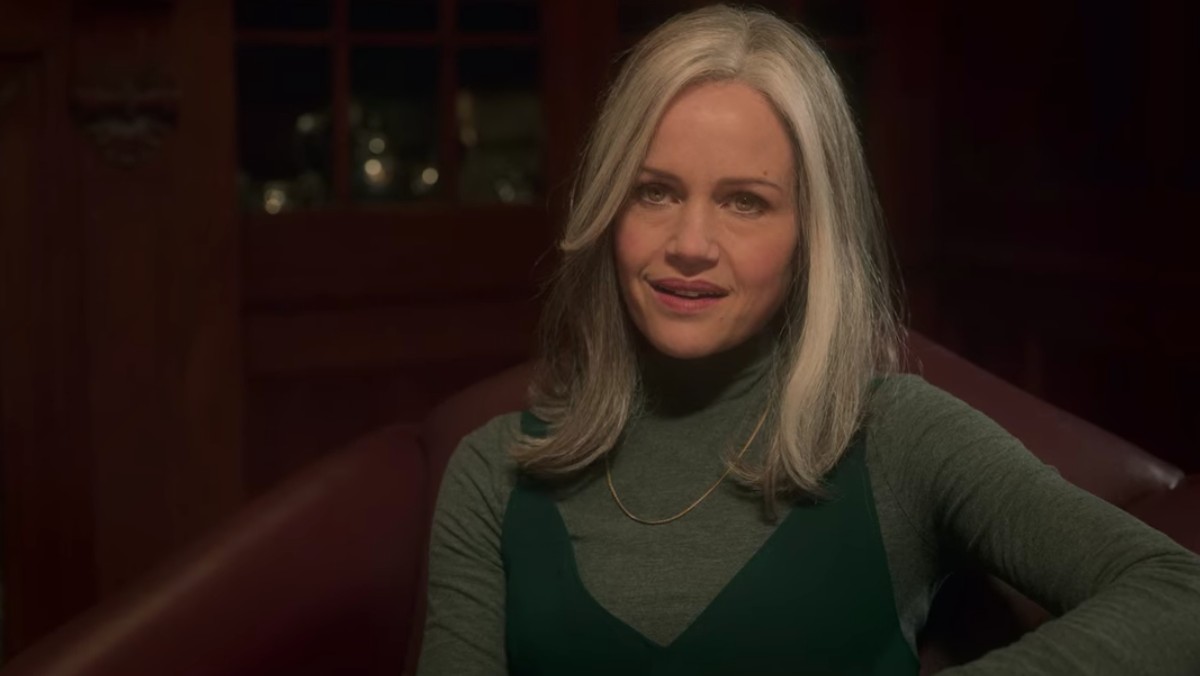 You can join Greg Sestero on Scener on Friday, October 9, at 7PM P.S.T. for a premiere event dedicated to The Haunting of Bly Manor. See more details here.