THE HAUNTED MANSION Is Getting Its Own Little Golden Book - Nerdist

THE HAUNTED MANSION Is Getting Its Own Little Golden Book

Thus year marks the 50th anniversary of the opening of Walt Disney World in Orlando, Florida. Although the pandemic has curtailed a lot of the larger events they had planned, the Magic Kingdom is finding ways to celebrate regardless. One of those ways is with specialty merchandise, and Disney has just released one that will make fans of one of the park’s most beloved attractions very happy. And unlike some other Disney World anniversary items, this one won’t break the bank. 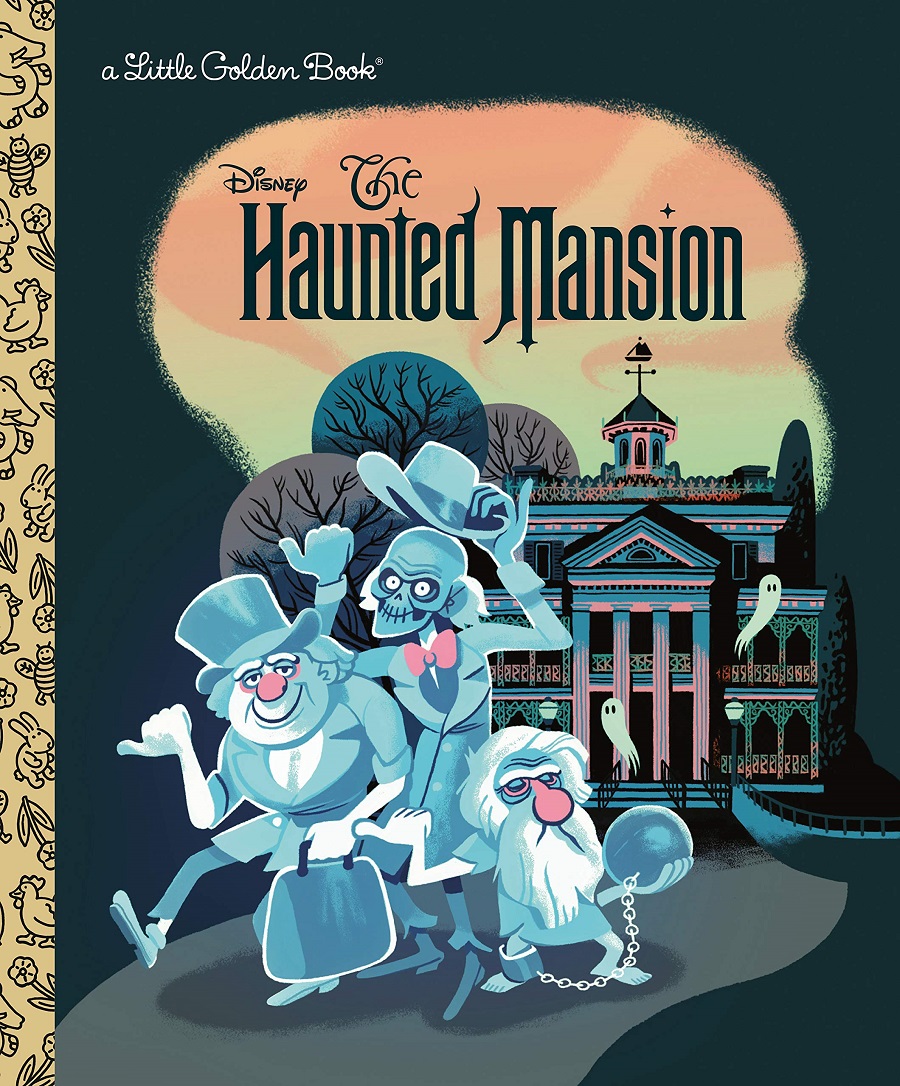 Via Boing Boing, we’ve learned that Disney is releasing a Little Golden Book based on the Haunted Mansion. The children’s picture book series has been running since 1942, and is a staple of American culture. Almost every classic Disney animated film ( and Star Wars!) has had their characters featured in their pages. So it only makes sense that the 999 Happy Haunts of the Haunted Mansion should get their turn. You can read the book’s official description down below:

“It’s easy to get into the Haunted Mansion… but can you find your way out? Join the Ghost Host and search your way through all the creep-tastic rooms of Disney Parks’ Haunted Mansion-from the ominous Séance Room, to the ghoulish party in Grand Hall, to the attic that holds many scary secrets.”

Even though this Little Golden Book release is timed with Walt Disney World’s 50th anniversary, the version of the Mansion on the book’s cover is the one from Disneyland, not the Florida park. Although both attractions are largely the same inside, the outside is another story. The Disneyland version is from New Orleans. Meanwhile, the one if Florida is New England style. But the cover of the book is clearly the original version. Honestly, only hardcore Mansion fans will even notice. And we’re usually pretty happy when it’s the original ghostly manor that gets all the love.