This year marks the 35th anniversary of The Golden Girls. Of all the ’80s TV sitcoms, it has probably aged the best. And was ahead of its time in so many different ways. For years, people have been floating the idea of a Golden Girls reboot of some sort. But the original actresses were so iconic in their roles, they seem irreplaceable. But now a Golden Girls reboot (of a sort) is happening, and it’s one we can get behind. This time, reimagined with an all-Black cast of amazing actresses.

Alfre Woodard, Tracee Ellis Ross, Sanaa Lathan, and Regina King will fill the stylish and elegant shoes of Dorothy, Blanche, Rose, and Sophia. Gina Prince-Bythewood directs this special event, and Lena Waithe hosts. We imagine much cheesecake will be consumed on the lanai.

On the event’s site, it states: “In an effort to further engage our community and drive change, all you need to do to enjoy this evening is sign up to receive messages about how you can make a change during this election! This event is in partnership with Zoom, and the first episode is spotlighting and supporting Color of Change—the nation’s largest online racial justice organization.” 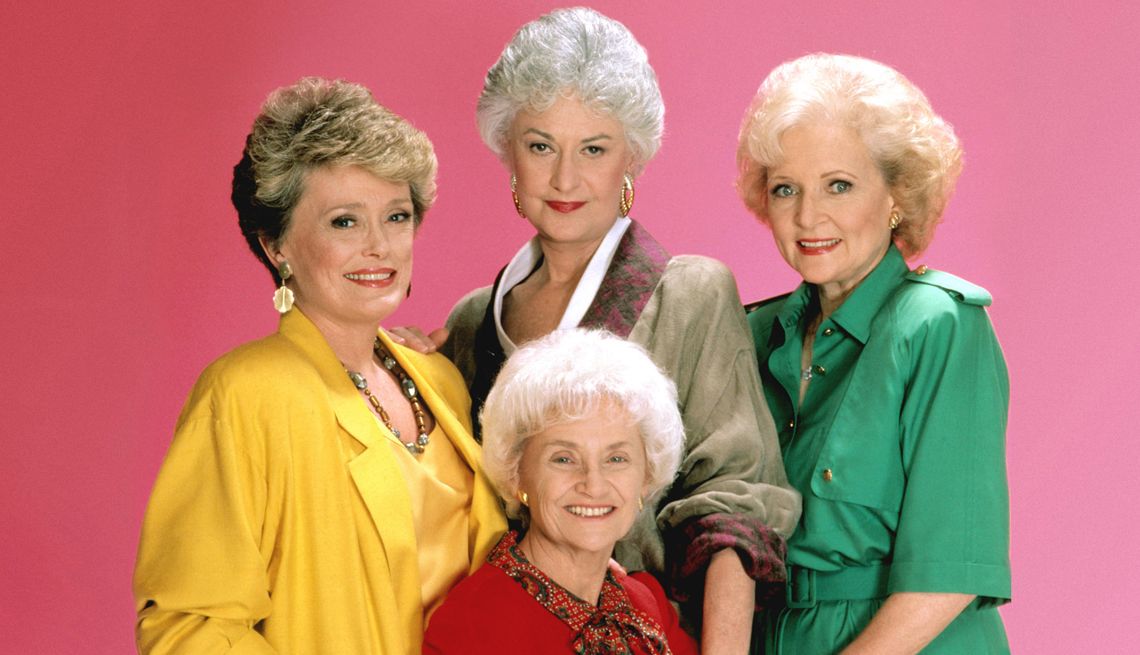 Now, you are probably telling yourself that these actresses are way too young to play the part of older grandmas living together in Miami. But here’s the kicker: the original Golden Girls were also not really all that old. Certainly not by modern standards. Rue McClanahan, who played Blanche, was only 51 when the show started! That’s how old Jennifer Lopez is now. Bea Arthur and Betty White were 63, so a little more “golden.” But their characters were said to only be 55 or so when the show began. It’s crazy to think how much our conception of age changes with time.

Featured Image: Zoom Where It Happens