The Essential Guide to Being The Doctor's Companion - Nerdist

The Essential Guide to Being The Doctor’s Companion

Since first entering our timeline in 1963 with An Unearthly Child, The Doctor has been joined with all sorts of companions; ranging from his beloved granddaughter, alien robots with terrible luck, to a random stewardess who thought the TARDIS was a phone booth. Thankfully, at the rate the Doctor goes through Companions, there’s a very real possibility that you might just find yourself pushing on a pull-only door into a world of adventure and memorable catch phrases.

As we hang out with The Doctor every Friday by playing The Doctor Who RPG by Cubicle7 , we thought we’d share what to do – and what not to do – when traveling with your favorite Time Lord.

DO: Put Your Best Foot Forward 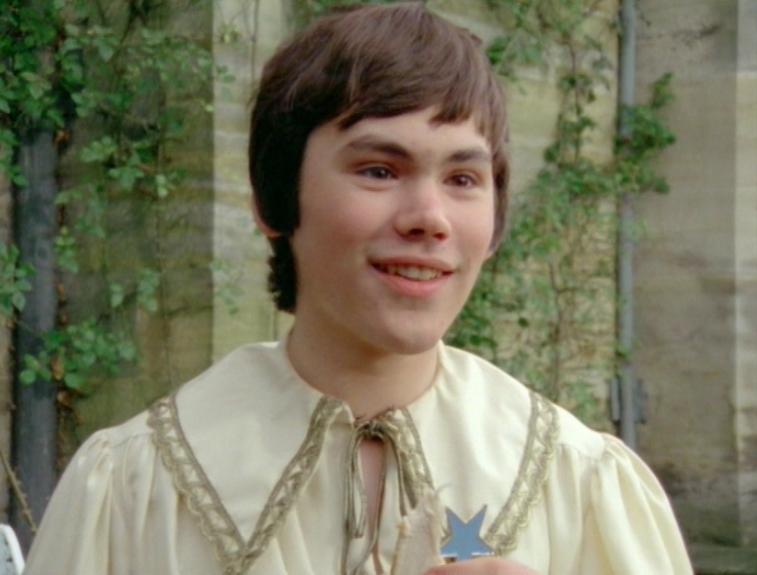 Hey Whovians, do you remember Adric? No? Oh, well, that’s because he literally strangled someone in his first introduction and then subsequently was considered a git for all subsequent adventures. Do you remember Rose Tyler? The bottled blonde shopgirl who swung head-first into adventure, got to travel with the Doctor through a regeneration, and almost got a romantic relationship with the Time Lord themselves? Of course you do! Make sure you get to be a Rose instead of an Adric by putting your best foot forward when meeting the doctor. Besides, nice, helpful people never suffer a bad fate with The Doctor, right? Right?

DON’T: Travel For Your Own Gain 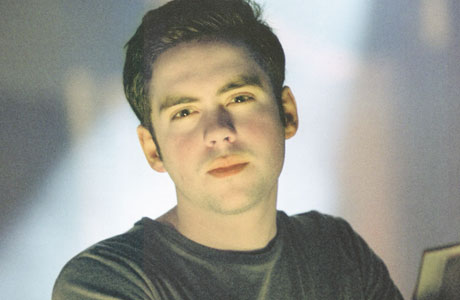 In the 9th Doctor adventure classic Dalek, we met Adam Mitchell, who was lucky enough to be invited onto the TARDIS. The next adventure, The Long Game, Adam was lucky enough to be the first person ever actively evicted from the TARDIS. Why? Because he went to the future, committed insider trading with his mother, and got a weird USB drive looking thing installed in his forehead so he could profit off it later. The Doctor wants to explore time and space and see the universe for it’s wonders, not make a profit! Keep that in mind when you find yourself in the year 3000 and find out that the smart money was invested in table salt.

DO: Call The Doctor On Their Rubbish 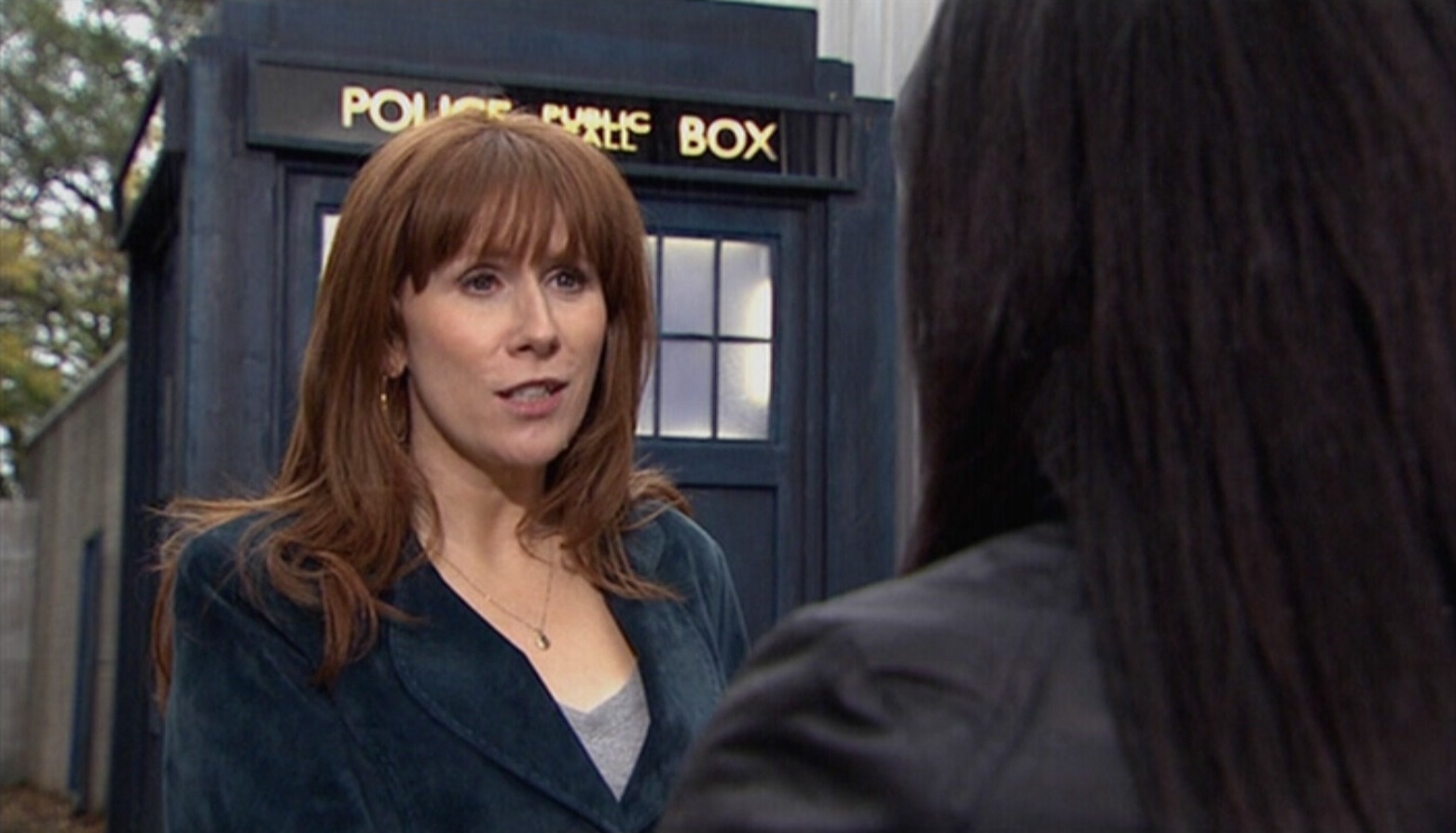 The Doctor, as we know it, is somewhere between a spry 900 and a well seasoned 2100 years old. He’s seen galaxies born and universes end. So, clearly, he knows what he’s doing, right? Nope. If you’ve ever worked with old people, you know darn well that sometimes they can be stubborn, or cruel, or petulant or just plain wrong. Sometimes, the Doctor can be wrong, and as a Companion it falls on your shoulders to call him out on being a jerk. Donna Noble, one of the most beloved Companions of the 10th Doctor, did this on the regular, and The Doctor was better for it.

DON’T: Be A Coward 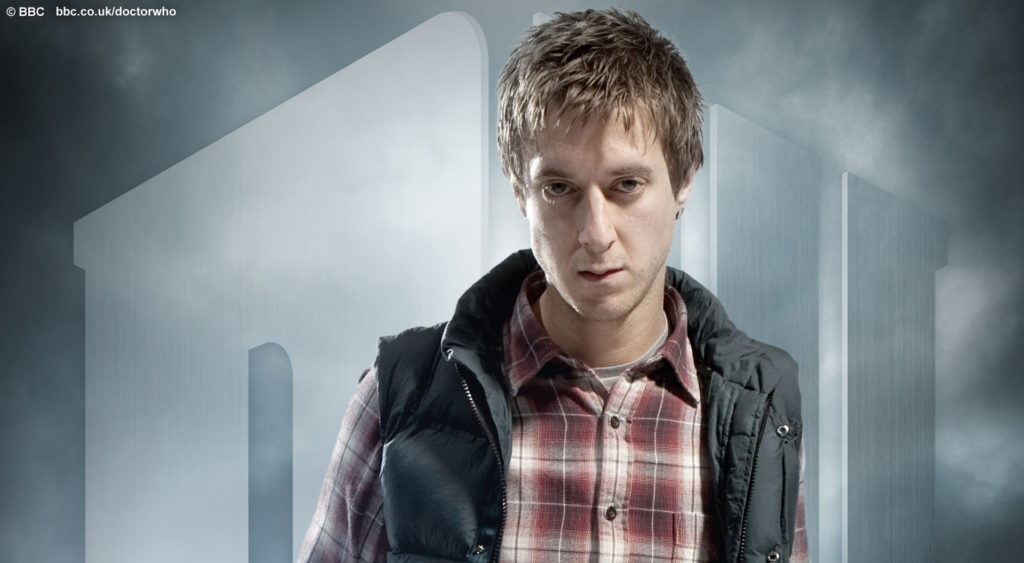 Rory Pond, the jittery and lovable 11th Doctor Companion, was a brave man. Not always, mind you, but when things got rough he would make the right decision. Clara Oswald, who was technically a Companion to every Doctor, was also brave enough to break the laws of time and space to save the Doctor.  Every companion – all the way back from Susan to the newest Bill – is brave. If you choose to travel with the Doctor, you will see wondrous things and terrible things. Even if you’re not as weapon savvy as Ace, or as strong as Leela, or as clever as Martha; bravery is what makes a Companion truly great.

Want to see if the Companions of Eric’s TBD RPG follow these rules? Make sure you tune in every Friday to see Amy Dallen as The Doctor explore time and space with The Doctor Who RPG by Cubicle 7. Allons-y!

Four RPGs To Terrify You This Halloween Season

An Introduction To Persona 5: The Best New JRPG In A Long, L...