Ready to dig deep into all of Amazon Prime Video’s superhero and comic book-inspired offerings? Well, you’re in luck! Prime Video has launched a new web series called Superhero Club just for you. According to the synopsis, “Superhero Club is going to be your one-stop-shop for everything comic-inspired on Amazon Prime.”

Hosted by comic book writer and pop culture critic Stephanie Williams the show kicks off its first episode with a discussion of The Boys. Williams is joined by journalist and entertainment critic Kay-B as they take a deep look at The Boys.

We don’t want to spoil the contents of the show for anyone anticipating the thought-provoking discussion, but here is just a little taste of the conversation.

To be quite honest, I think Homelander is somewhere having a massive nervous breakdown, you know? I do think that everything that happened with his son, and after the traumatic events that occurred at the end of last season, so spoiler alert, with his evil, ruthless, and terrible girlfriend looking the way she did at the end, which, I cannot get that image out of my mind. I think that, yeah, he’s having a little bit of a nervous breakdown. Because he’s kind of lost his edge and his lead status in The Seven.

Williams and Kay-B take time to dig into everything from the futures of The Boys themselves to Soldier Boy’s place in the show. There’s even a shout-out to Josie and the Pussycats. Other topics include a recently released music video starring Starlight, season three filming, and more. Not to mention, we’re also all crossing our fingers for Queen Maeve to find some joy (and hopefully a girlfriend). 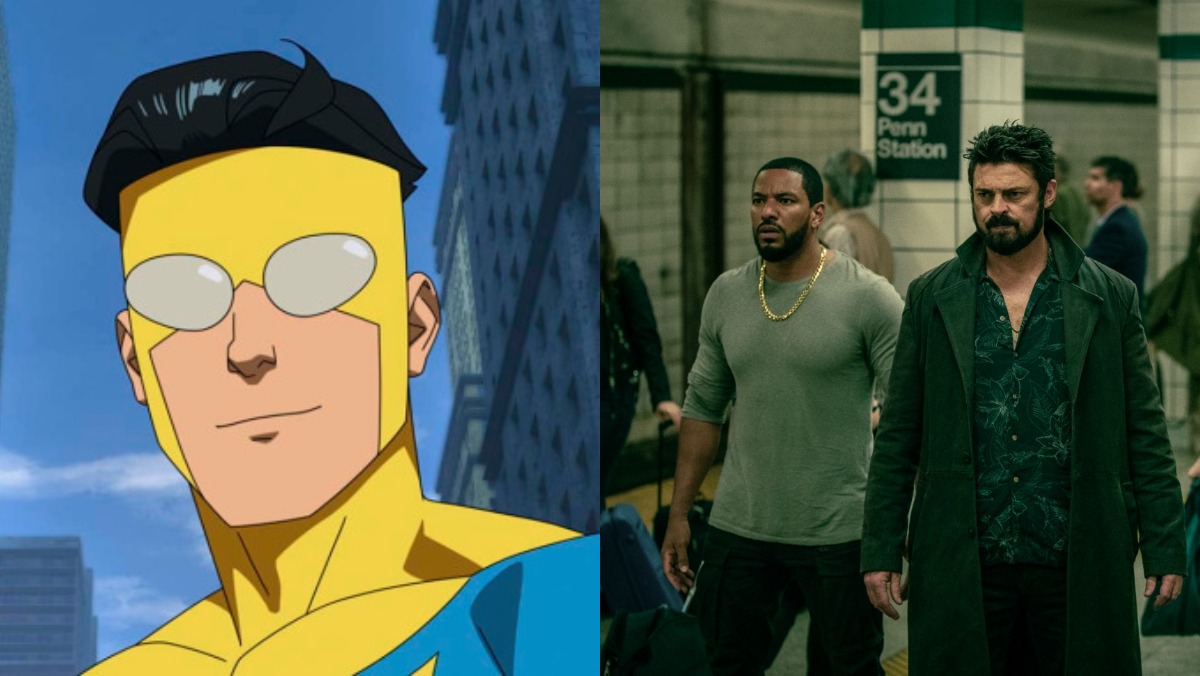 Amazon Prime Video has been releasing a lot of great superhero content. And with the release of this show, it feels like there is a lot more to come. Subscribe to Amazon Prime Video’s YouTube channel to keep up to date with this and other web series and shows.