The world needs saving in Universal’s upcoming action film The 355. But there’s no man for the job—there’s a whole team of women. Jessica Chastain leads a group of super skilled, highly-trained operatives from around the globe on a mission to save everyone. And as the movie’s newest trailer shows, they’re more than up to the task.

After a brief American history lesson, this new look at The 355 promises an action-packed, intense thriller with plenty of international intrigue. All combined with some amazing set pieces and a great wardrobe and wig department (modern action movies have really embraced well-dressed heroes with fantastic results.) This movie looks like James Bond met Ocean’s 8 after an Atomic Blonde and Mission: Impossible double screening. But the film’s official synopsis hints at even more dangers than the ones seen here. From Universal: 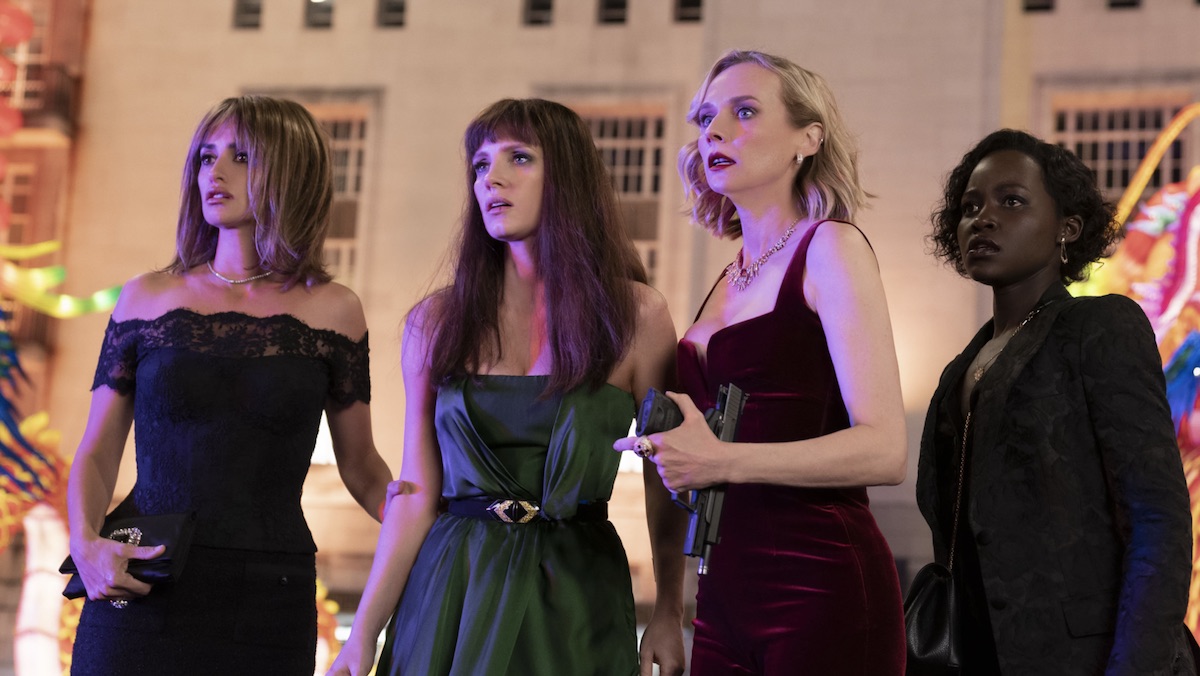 The movie’s characters won’t be the film’s only international flavor. The movie will bring audiences around the world. Its locations include Paris, Morocco, and Shanghai. As “the quartet of women will forge a tenuous loyalty that could protect the world—or get them killed.” Geez, talk about an either/or.

Directed by Simon Kinberg (Dark Phoenix) with a screenplay from him and Theresa Rebeck (Smash, Trouble), the film also stars Édgar Ramirez (The Girl on the Train) and Marvel’s Sebastian Stan. But from the looks of it, those two are just along for the ride. The world has a much better team on the job.

The 355 comes to theaters early next year, January 7.