Although the news has been awash with vaccine updates as of late, there’s another medical technology worth a brief discussion: beet juice. Iowa high schooler  Dasia Taylor used the vegetable juice to dye sutures, which could theoretically be used to detect infections. That means “turning beet red” may get a new meaning. It could someday reference the need for a trip to the hospital instead of embarrassment.

The Smithsonian Magazine reported on Taylor’s prototype sutures, which she began working on in October 2o19. Taylor developed the idea after her chemistry teacher shared information about state-wide science fairs with the class. Soon thereafter, Taylor garnered awards at regional science fairs.

In January 2021, the Regeneron Talent Search, a prestigious, national, research-based competition for high schoolers, named Taylor’s project as one of its 40 finalists. And while it didn’t take home the grand prize of $250,000, it was named the Seaborg Award winning entry. (Plus, it seems Taylor will still get $25,000.)

“My project is a novel suture additive that uses beet extract to assess… surgical wound infection,” Taylor says in the video above. As she explains, the beet-juice sutures work by changing color when they detect infection at the site of a wound. Human skin is weakly acidic, with a pH of about 6. But upon infection, that pH level grows as the skin becomes even more acidic. Beet juice, it so happens, changes from red to purple in the midst of that specific range of pH change.

“I found that beets changed color at the perfect pH point,” Taylor told Smithsonian Magazine. “That’s perfect for an infected wound. And so, I was like, ‘Oh, okay. So beets is where it’s at.'”

Despite their potential promise, there are several drawbacks to the beet-juice sutures. Kathryn Chu, the director of the  Center for Global Surgery at Stellenbosch University in South Africa spoke with Smithsonian Magazine, and, after praising the work, noted that “if the infection oozes through the skin, or involves the skin, the infection has already reached later stages.” 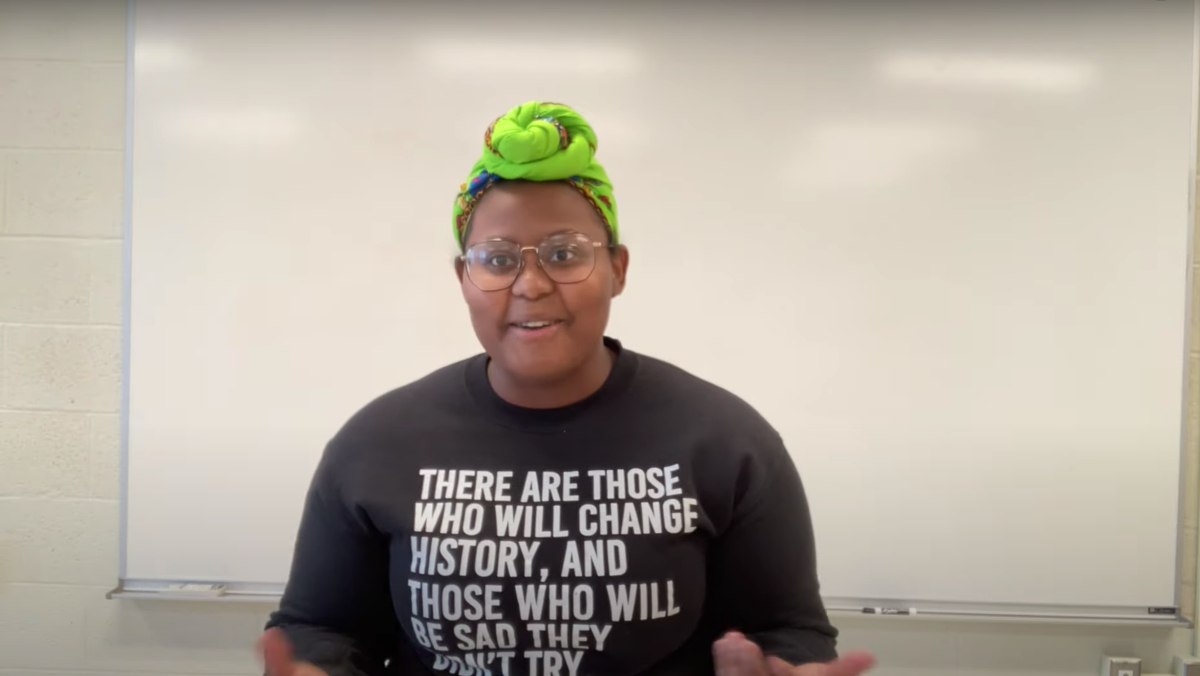