When Apple TV+’s Ted Lasso premiered in 2020, it gave viewers a welcome reprieve from the unfolding chaos of the world. Fans have been feeling less enthusiastic about season two, and we’ve seen a lot of discourse recently. But perhaps the funniest take came from Reddit, and we caught wind of the now infamous Brett Goldstein CGI question via /Film. Even though the question happened during season one.

Almost a year ago, a puzzled poster on Reddit pondered whether Roy Kent was a CGI character. The now deleted comment states that the poster began watching the series. However, after watching a scene where Ted calls Roy into his office, they asked, “Am I crazy, or does he look like a complete CGI character?” 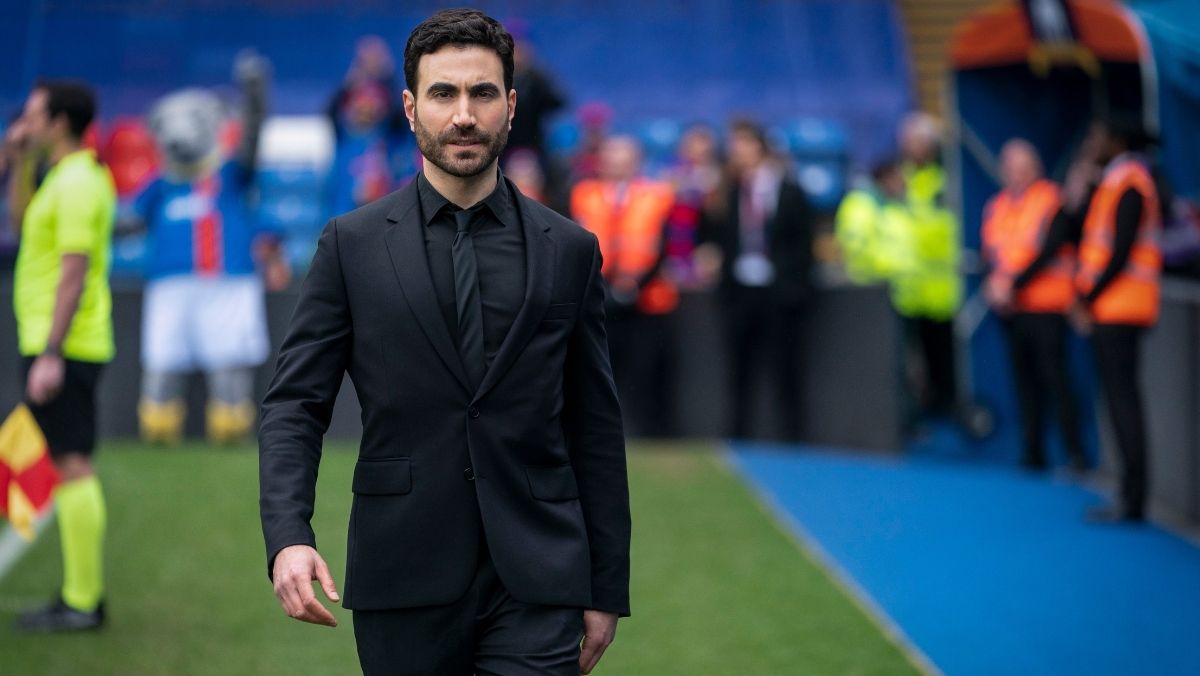 After 11 months of not responding, Brett Goldstein, the actor who plays Roy Kent on the show, personally addressed the question. He shared his proof of humanity on Twitter. As an avatar, naturally.

My final statement on the matter: pic.twitter.com/YPzNnOu4mg

“There’s a f***ing load of mad shit happening on the internet today as usual,” he opened the hilarious confession. “And I just want to clear up something once and for all: I am a completely real, normal human man who just happens to live in a VFX house and does normal human basic things like rendering and buffering and transferring data.”

The hilarious response is delightful. However, we can see why someone would believe Roy Kent is CGI. Not only is he very easy on the eyes, but his character is ornery and a joy to behold. He’s honest and direct. He adores his girlfriend and knows who he is. Clearly, these are not human qualities. So, maybe the Redditor was right. Maybe Roy Kent is an avatar?

Goldstein should take the robot test John Mulaney speaks of. Although, CGI characters can do a lot, including pick out which boxes contain a stop sign. So, it’s not the best example. But, if Brett Goldstein wants to keep releasing statements like the one from today, we’re okay with that. CGI or not.