It was a profoundly sad moment last year when the annual Turner Classic Movies Classic Film Festival announced it wouldn’t have an in-person event. Naturally it was incredibly smart and safe, given the COVID-19 pandemic ended up not wrapping up after a few weeks. Were we ever so naïve?! Yes. And it ended up being a really fun weekend regardless. Well here we are in 2021 and TCM Classic Film Fest will once again be virtual; this year, however, it’s even bigger, encompassing two different “venues” and even more films.

This year’s festival will take place from Thursday May 6 through Sunday May 9. But it’ll be both on the TCM network and within the Classics Curated by TCM Hub on HBO Max. One of the hallmarks of the in-person festival during its first 10 years was the mix of events. Film screenings—complete with introductions and interviews surrounding them—and longer discussion panels and seminars on the magic and majesty of classic cinema. This version, split between two services, looks to replicate that aspect.

“We’re thrilled to expand this year’s virtual festival across two platforms – linear and streaming. Our approach gives fans even more movies, stars, and unique presentations to choose from,” said Pola Changnon, head of TCM. “The breadth of this festival will offer interest for every kind of classic movie fan – whether they’re new to this world or card-carrying cinephiles!”

So the way it’ll work is thus: movies and presentations will still occur on the cable channel Turner Classic Movies and the Watch TCM app. That’s one “venue” for viewing. But people with HBO Max will get a different slate of films and presentations to choose from. There will also be an opportunity on Max for longer deep-dive presentations that wouldn’t fit on a terrestrial cable lineup. 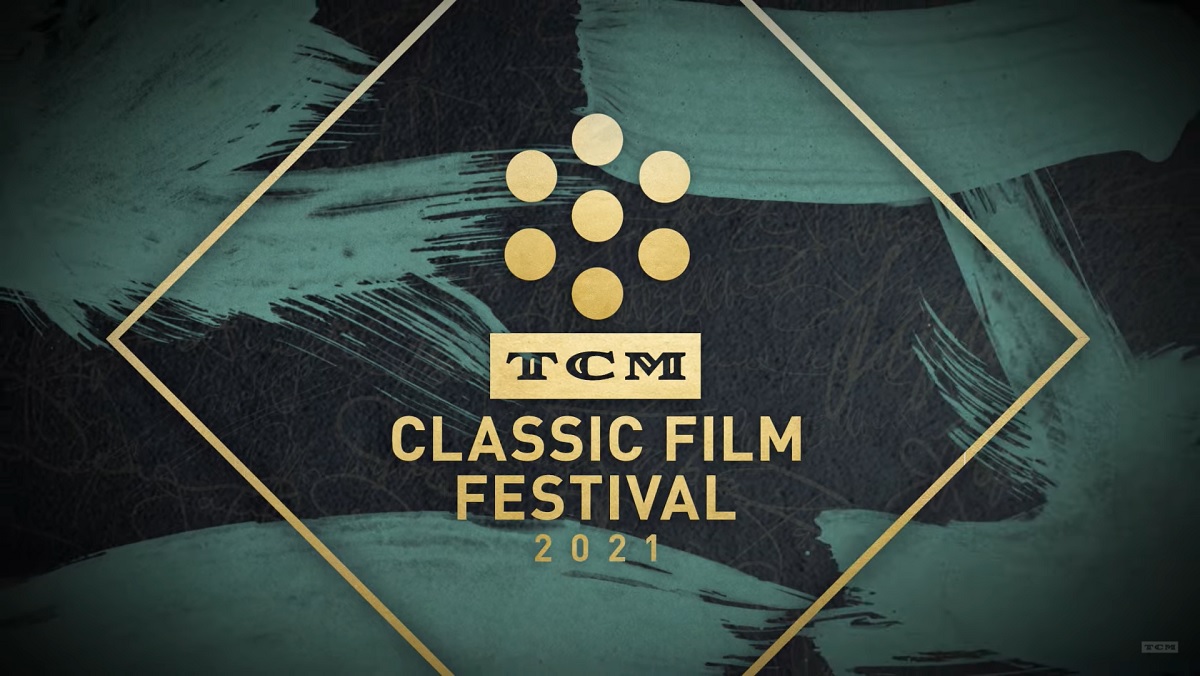 The opening night event, traditionally TCMFF’s most glamorous evening, will be available on both the cable channel and on HBO Max. That includes a 60th anniversary screening of West Side Story (1961). Stars Rita Moreno, George Chakiris, and Russ Tamblyn will give new and exclusive interviews. This cast reunion will air on TCM and be available on HBO Max simultaneously, May 6 at 8:00p.m. ET.

TCM will announce more specific films and events closer to the start date. To tide you over, they did offer this rundown of what to expect:

The TCM Classic Film Fest is always my favorite festival of the year. Even though it’s gutting as a fan to have two years without an in-person event, it’s so great that they manage to put so much effort and care into a virtual experience. Even better, it’s one that anyone can enjoy.

For more information, head to http://filmfestival.tcm.com