Taika Waititi on How RUGRATS and HEATHERS Influenced JOJO RABBIT

New Zealand director Taika Waititi is known for making movies with a distinct irreverence, with laughs that are both scalding and sentimental. That’s evident in his previous films, from the acerbic Hunt for the Wilderpeople to the vampire mockumentary What We Do in the Shadows, and even in Thor: Ragnarok, which remodeled the Marvel character into a more relatable, heartfelt superhero. But that mashing of heart and humor is turned up to maximum volume in his latest directorial feature, Jojo Rabbit, about a young boy in World War II Germany whose best friend is an imaginary caricature of Adolf Hitler (played by Waititi). On paper, the film sounds like a terrible idea; white nationalism and religious prejudice prevail today as insidious threats, and Hitler’s Jewish concentration camps aren’t all that different from the holding centers currently dotting U.S. borders. Why would you choose to make someone like Hitler funny and charming, when his horrific principles continue to fuel systemic hatred?

Somehow, Waititi pulls off the impossible with Jojo Rabbit. What starts as a cute, tongue-in-cheek romp in the style of Mel Brooks slowly grows into a heartwarming, devastating film about the cost of both ignorance and defiance. The film juggles its many tones with a deftness that has made it not only a breakout festival hit, but a crowd-pleaser with a potential future in the awards race. Nerdist had a chance to sit down with Waititi for a roundtable interview at Fantastic Fest in Austin, Texas last month, where the director discussed some of the surprising inspirations for his tonal choices in Jojo Rabbit. 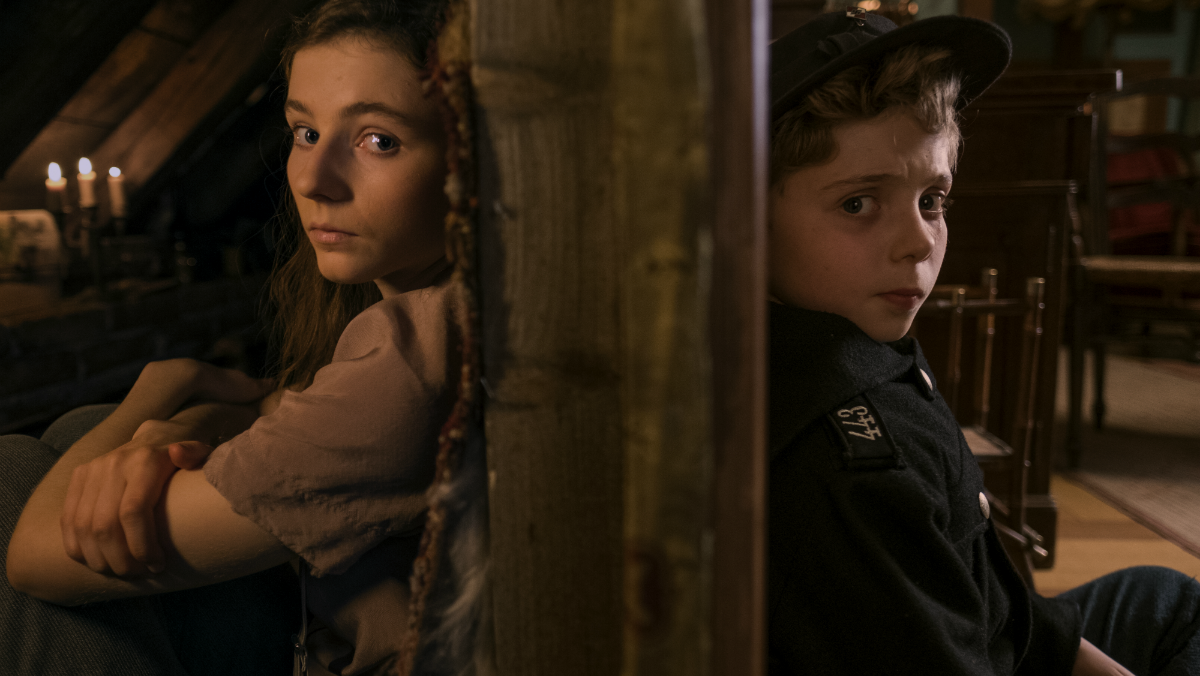 “I feel like I’ve stolen from Badlands on every film I’ve made,” Waititi admitted to a small group of journalists. That 1973 Terrence Malick film, about a pair of young lovers who go on a murderous crime spree, influenced the core relationship in Jojo Rabbit between Hitler youth Jojo (Roman Griffin Davis) and the Jewish girl named Elsa (Thomasin McKenzie), whom his mother (Scarlett Johansson) is secretly hiding in their home. “I think the relationship between the boy and the girl is like Martin Sheen and Sissy Spacek in some way—like just these two weird kids.”

Another surprising film that inspired Jojo Rabbit? The 1988 Winona Ryder teen comedy Heathers, which helped Waititi develop Thomasin McKenzie’s Elsa. “I didn’t want her to be an overly victimized, weak character,” Waititi said. “She was probably in the coolest group at high school, and was probably like one of the kids who picked on other kids. If I was a teenager, and I was like 17 and having to live in someone’s attic, I would be pissed. I would be so angry.” For him, making Elsa less of a sad person and more of an angry teen was “a more interesting version of that character for me because I felt like it wasn’t so simple.” 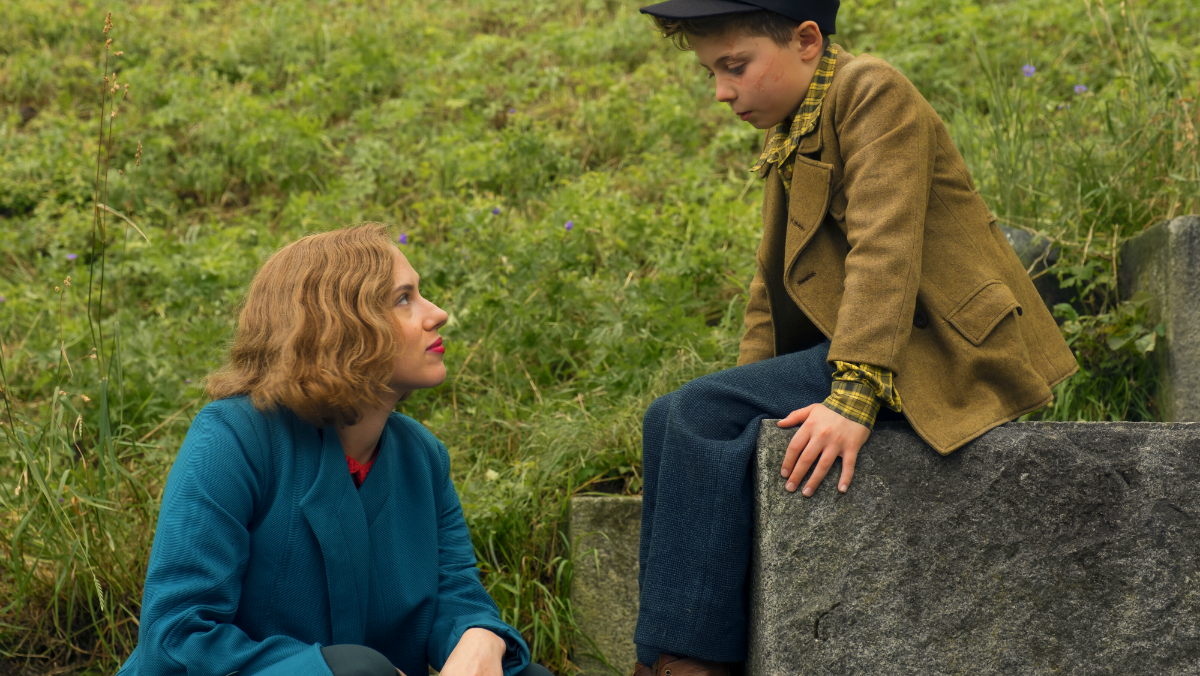 Jojo Rabbit isn’t afraid to dip into dark scenarios and subject matter—the war is mostly seen from a distance, but seeps into Jojo’s world more directly in the final act—but it’s never violent or gratuitous, instead showing us these worldly horrors through Jojo’s perspective. Waititi said the idea of filtering the world through a child’s eyes is actually a lot like Rugrats, the ’90s Nickelodeon cartoon. “I wanted it to feel more from a kid’s point of view and how they interpret these things,” he said. “When I was a child, seeing violence and things in my life, my memories of them are not accurate. I think they’ve been put through a child’s filter where they feel more cinematic sometimes, or they feel like pieces of art or cartoonish. In a lot of ways I wanted to keep some sort of innocence around that stuff.”

These various influences, coupled with Waititi’s gift for walking the line of appropriateness—never taking the racist humor too far, or at least never in a way that makes it feel righteous—make Jojo Rabbit a truly special film, the director’s most grown up and prescient feature to date. You can see it in theater everywhere starting today.