by Michael Walsh
Tommy, Chuckie, Phil, Lil, Susie, and Angelica might be small, but they are about to make a big comeback, because not only will Rugrats be returning to Nickelodeon for an all new season, they gang will be getting their own live-action film.

And that means we’ll also be getting the biggest Reptar the world has ever seen. Nickelodeon announced the beloved animated series, which ran for nine seasons and 176 episodes from 1991 to 2004, will return for a new 26-episode run with the show’s original creators, Arlene Klasky, Gábor Csupó, and Paul Germain, also coming back as executive producers. While all of the old gang will also be returning for more adventures, Nick says the show will be announcing  “a new world of characters” in the coming months, along with a release date for the series. 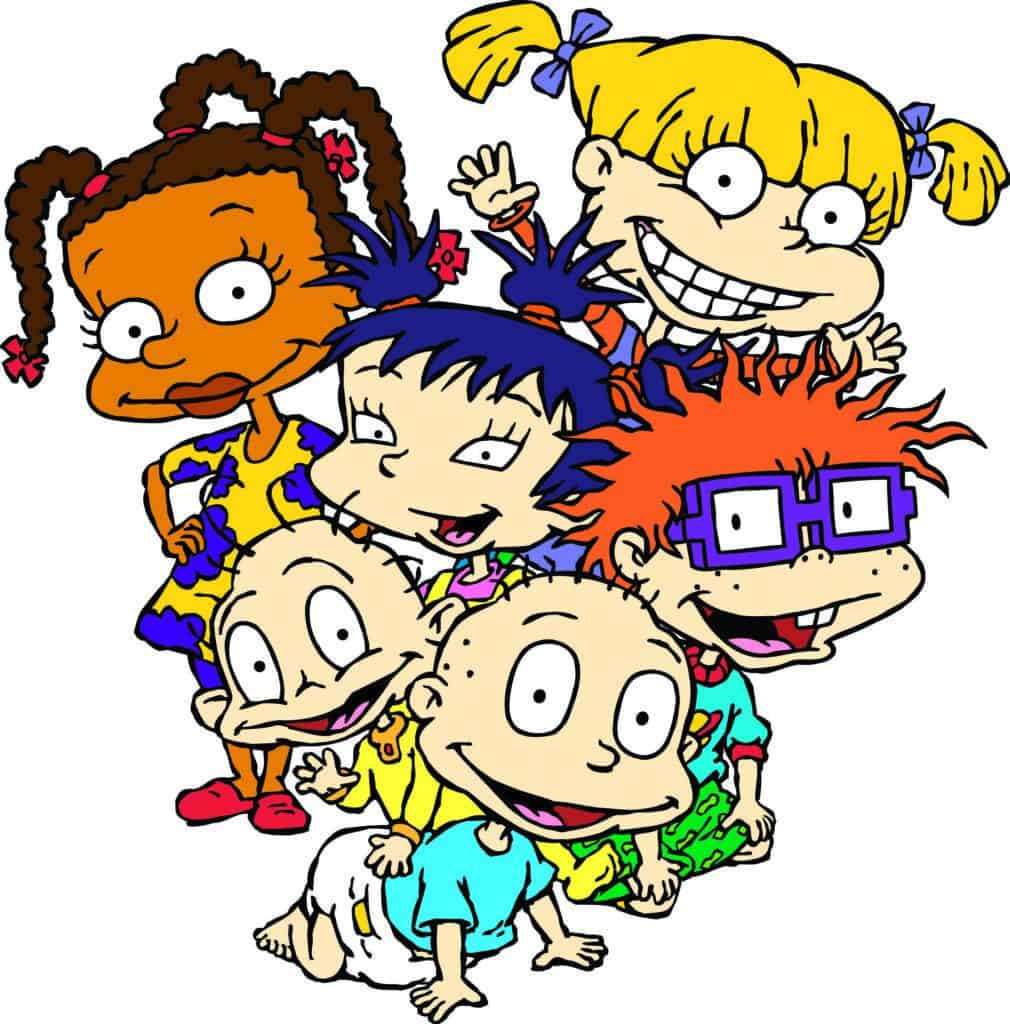 In the meantime fans can circle November 13, 2020 on their calendars, because the coolest group of babies will also be making the leap to live-action with a CGI-captured, feature length movie from Paramount. President of Paramount Players Brian Robbins said in a press release, “Now feels like the ideal time to reintroduce this iconic cast of characters to a whole new generation of young fans. Kids who grew up with Tommy Pickles and the Rugrats crew will now be able to share that experience with their own children.”

Yes….this is all about the children….and not us…the grown adults. Definitely for the children.

But, just out of curiosity, how big should we expect a live-action Reptar to be?

What do you hope to see from a live-action Rugrats? Tell us in the comments section below.