Get Trapped in the Sydney Opera House in Digital Escape Room

We’ve told you about digital escape rooms before, but the Sydney Opera House has taken it to the next level. That’s right, one of the most famous landmarks in the world has created an escape room, and you can attempt it right now—while you’re sitting on the sofa. Escape the House is an online escape room set in the Opera House itself, developed with the help of Escape This Podcast. And it won’t be easy. 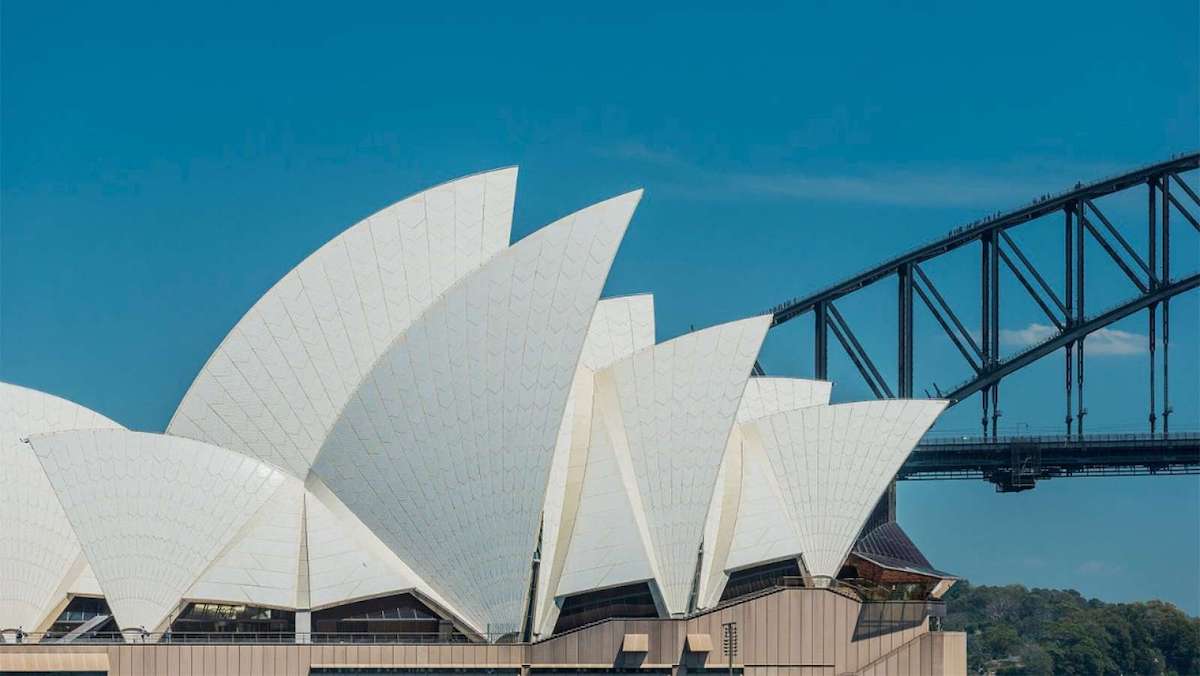 There might be only one website to visit, but there are a lot of puzzles packed on this single page. You must scour the page and uncover and enter the four secret passwords in the right order to escape. The story begins as a performance ends and you find yourself trapped in the dark opera house. (Which doesn’t sound so bad, if we’re being honest. All alone to explore one of the most recognizable landmarks in the world? Sign us up.)

Pen and paper are recommended, as is having all your wits about you, because this won’t be a cake walk. The Opera House helpfully provided a summary of the puzzles you’ll face inside its walls.

You’re locked in a room you’ve never seen before. To escape, you must discover four passwords hidden throughout the Opera House. Get your #escaperoom crew together and knuckle down to solve the Trials of Wisdom. Here are some hints to get you started. [1/7] #EscapeTheHouse

A piano with broken keys, scattered props, and so much more hide the way out. Snippets of expert narration and dialogue make you feel like you’re actually in a meticulously designed escape room.

If you miss working on in-person escape rooms with your friends, fire up voice chat and use your imagination and wits on this one. There are optional hints on the page, and you can tweet with #EscapeTheHouse for even more clues. Will you be able to escape? (Will you even want to?)

Kelly Knox is a freelance entertainment writer in Seattle, WA who writes for Star Wars, DC Comics, and more. Follow her on  Twitter.