The Eurythmics’ “Sweet Dreams” is one of the most instantly recognizable songs on the pop charts. Whether it’s that iconic synth beat or Annie Lennox’s vocals, there’s just something about that song that slaps (as the kids say). It’s also one of the most covered songs in music, with well over 63 versions recorded. And now, it’s getting one of its wildest covers yet.

From watching the video, we’re not quite sure who the leader of the band is. But these devices have found a way to make some beautiful music together. Not only do they cover this ’80s classic, but the popular YouTube channel has several other melodies. 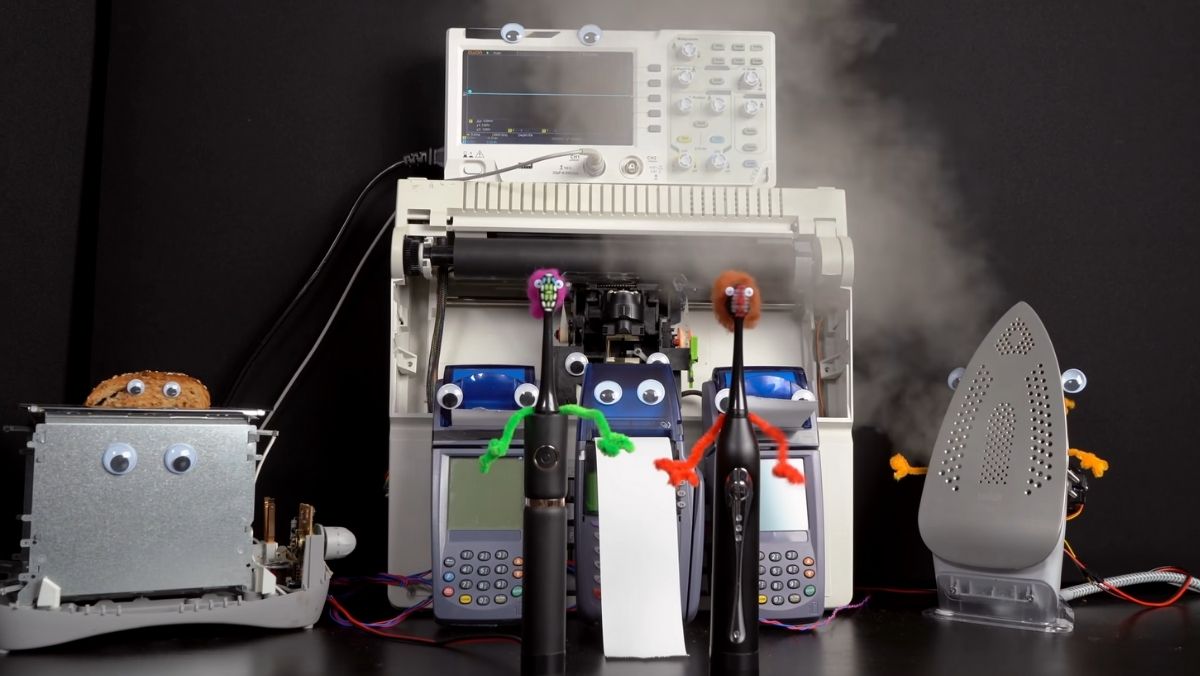 Some of Device Orchestra’s biggest hits include Imagine Dragons’ “Believer” and Earth Wind and Fire’s “September.” They don’t leave gamers out, either. Along with their fantastic pop covers, the channel features a whole playlist dedicated to gamer songs. In fact, one of the most popular videos is the Super Mario Bros theme song. That video alone has over six million views! And yes, of course, there’s a cover of the Pokémon theme song.

After spending some time with this unique YouTube channel, you can venture on to their Instagram. There they display new bangers from the band and some behind-the-scenes info as to how they make these incredible devices.