Here's Why SWAMP THING Was Canceled After 1 Week - Nerdist

Here’s Why SWAMP THING Was Canceled After 1 Week

I recently gushed about the first two episodes of Swamp Thing, the newest live-action series to hit the DC Universe streaming service. They’re truly excellent, and they set the stage for a twisty, Southern Gothic sci-fi epic. It had been reported a couple of months back that the original series order of 13 episodes was cut to just ten. Time went on, the show premiered. Now, less than a week after the first episode hit DC Universe, Deadline reports Swamp Thing will not get a season two. So why? 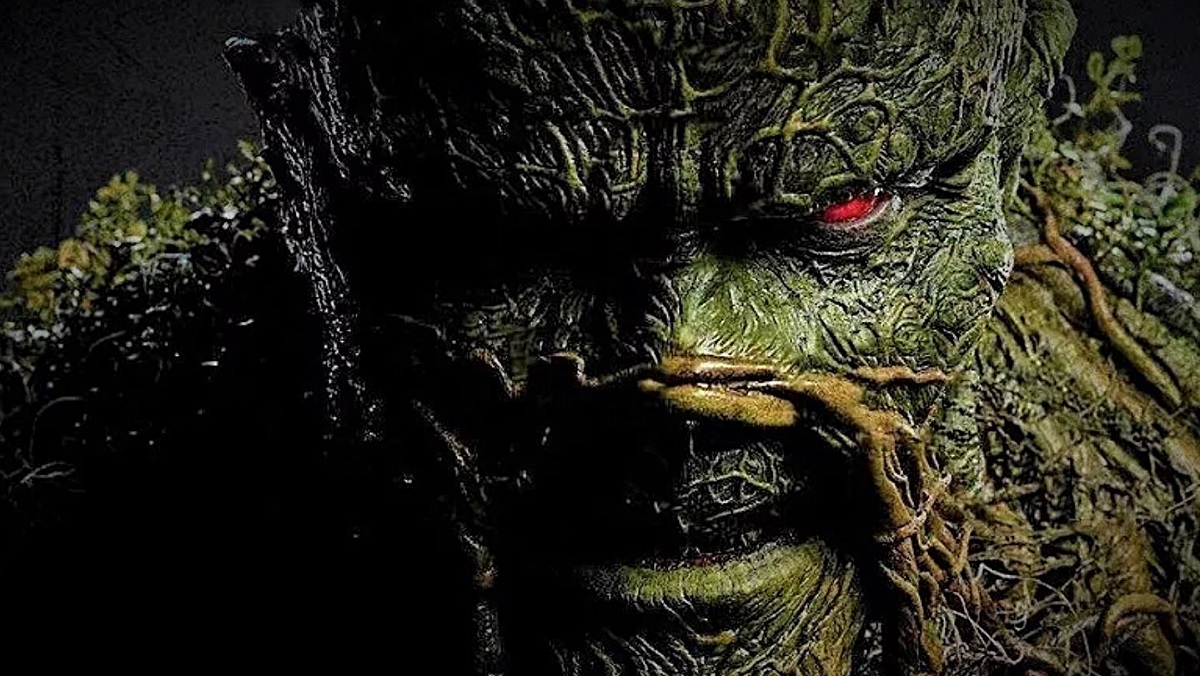 According to Deadline, the decision came from WarnerMedia, the newly-formed entity arising from AT&T’s acquisition of Time Warner. The corporate overlord is apparently evaluating all of its smaller offshoots in the lead-up to the much-touted WarnerMedia mega streaming service. It’s the same fate that befell FilmStruck in its nascent stages. WarnerMedia will just have a Turner Classic Movies portion of its new streaming service, so possibly DC programming will fall into the same category.

Okay, sure, that all makes sense. But there’s another component that has apparently gone under the radar. Writer John Gohlson took to Twitter Thursday morning with a story that has a lot more to do with nuts-and-bolts bean-counting than any kind of grand streaming plans.

Swamp Thing shot in North Carolina where the ambitious project from James Wan’s Atomic Monster production company could utilize a promised $40 million tax rebate. This helped DC Universe offset what became an $80 million first season. However, a paperwork error on the part of the NC treasury meant that rebate never materialized. After it was rectified, NC could only offer $14 million, a far cry from the original promise. That left Warner and DC on the hook for an extra $26 million they originally thought they’d get back. Gohlson cites two articles from StarNewsOnline, a local North Carolina publication, for the report.

A clerical error. That’s evidently why Swamp Thing cut its final three episodes and presumably why it won’t get a season two. It’s just too expensive. This coupled with the WarnerMedia thing means, despite its quality, Swamp Thing will likely float away like so much kelp in a stream.

The remaining 9 episodes of Swamp Thing will still air weekly on DC Universe through August 2, so at least we’ll get to see all the ones they’ve made.

It saddens me. DC Universe’s first streaming series, Titans, did get a second season order, while Doom Patrol just finished its first season and is awaiting word. We’ll see if either continue in their present form, if they’ll go to another service, or if they’ll join ol’ Swampy in the depths.