Supernatural‘s known for a lot of things: Sam and Dean Winchester’s brotherly relationship, characters giving each other very concerned looks, lots of monsters, and blooper reels. The CW series shares those amusing behind-the-scenes antics after each season. They often drop the reel at their big San Diego Comic-Con panel. But things are different this year—in oh so many ways. The long-running drama ended its 15 season run in November, and though we got one blooper reel earlier this year, the cast shared one (final?) look back on Tuesday evening. 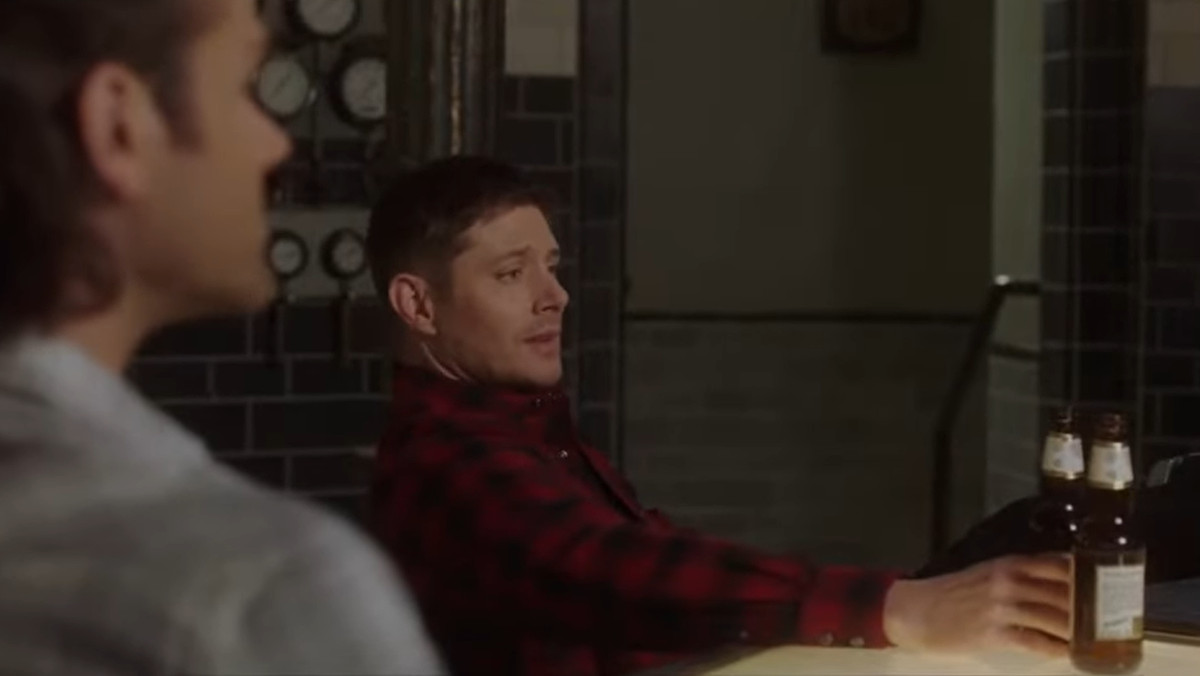 Series creator Eric Kripke and cast members Jensen Ackles, Jared Padalecki, and Misha Collins joined the incredible Stacey Abrams to raise funds for Fair Fight Action, Abrams’ national voting rights organization. Several more members of the cast popped in throughout the evening. Collins put together the event, focused on getting voters registered and informed in Georgia in preparation for the runoff election in January. Abrams is a huge fan of Supernatural, and I recommend watching the entire conversation for her insightful comments.

And when you’re ready for some absolute joy, please jump into the above video at 1:08:55. That’s when the five minute gag reel from the final season begins. As usual the blooper reel has fumbles aplenty. Sometimes physical gags and lines go wrong. Maybe chairs break (Ackles bounced right back from that one). But my favorite bloopers are when the actors just realize they’ve lost their train of thought and lean into it. They clearly have moments of absolute silliness on set. Since Supernatural is so often a serious series, I leap at any chance I get to watch Sam, Dean, and Castiel smile. Even if it’s only because the actors forgot their lines or can’t keep a straight face.

I’m bummed that Supernatural is over. And it’s going to be weird not to get more gag reels every summer.