If you’ve never heard of Elephantmen, do yourself a favor and look it up. You won’t be disappointed. With a story that sounds like Teenage Mutant Turtles, Street Sharks, Hellboy, and the Avengers had a super baby, Elephantmen follows a band of animal/human hybrid science experiments as they struggle to fit in with a world they are assigned to protect. It’s a concept that sounds odd at first, but believe us…it works. With a story that is so compelling that it has spawned numerous talks of film adaptation, Elephantmen is a great graphic novel series for you to check out. Check out this playlist inspired by the characters and stories! 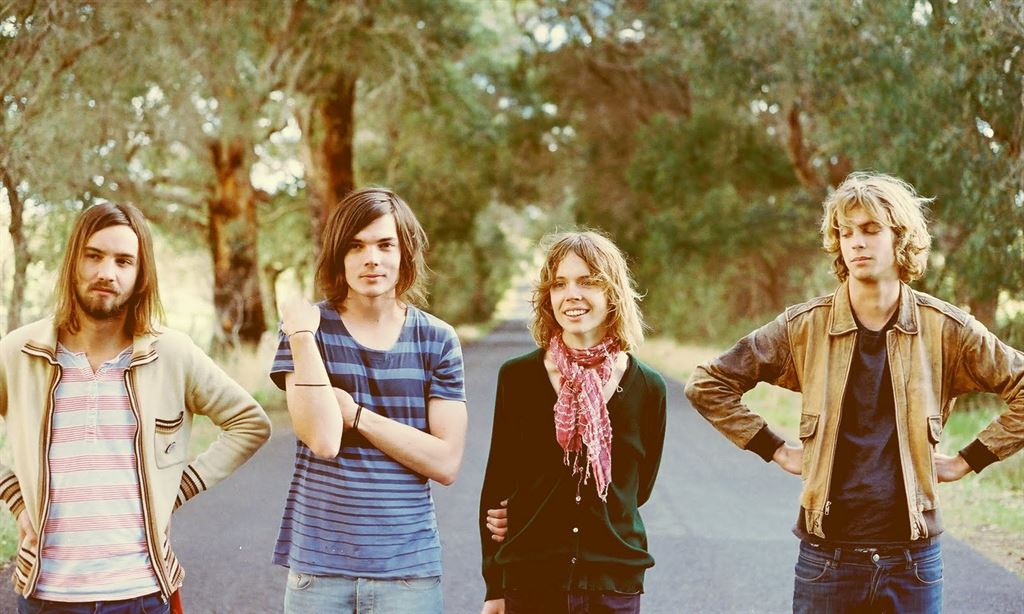 This should come as no surprise as the first song on the list. But what many people don’t realize is that Elephantmen isn’t just about elephant-human hybrids. There are rhinos, camels, zebras, warthogs, and plenty of other African beasts involved in the story too. But let’s face it, we had to pay tribute to the titular animal of the story, Ebony, with this Tame Impala hit. “But he feels like an elephant, shaking his big grey trunk for the hell of it.”

The first collection of the Elephantmen series is titled, “Wounded Animals”, and we decided to find a song that captured that message. While the interpretation is entirely up to you, we think that this song by Third Eye Blind is the perfect blend of depressing and inspiring. As the Elephantmen quickly realize, they are not as welcome in the world as they think. They feel like wounded animals in many ways, but despite their insecurities and differences, they must find a way to live in the world of man. 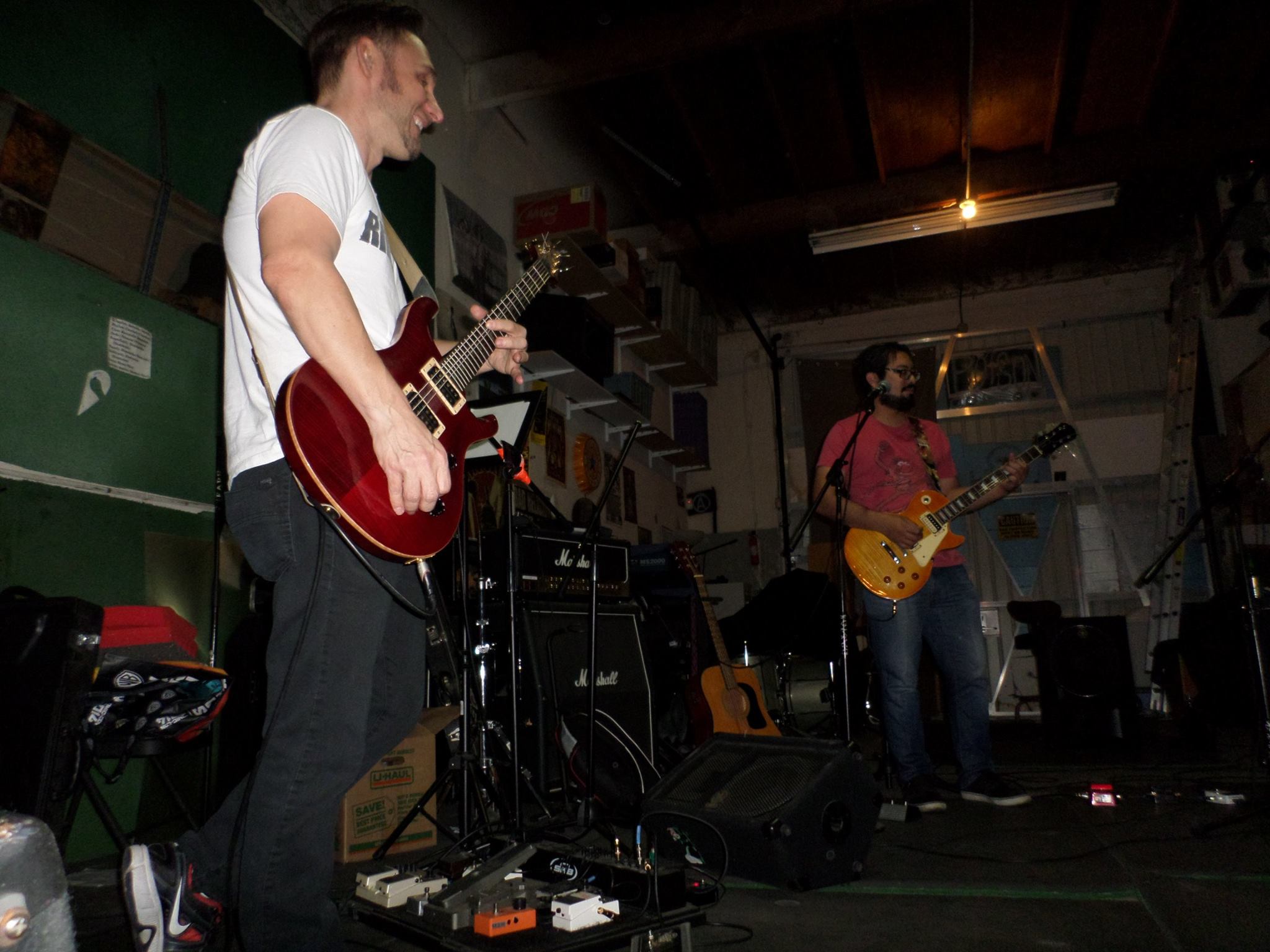 It’s the first song by up-and-coming rock band, Elephant Named Hannibal, and a great choice for our Elephantmen playlist, not just because of the band’s name, but because of the amount of self-control and perseverance that the characters have to deal with. Their struggles are both physical and mental, which really, truly begs them to know control. We think it’s a perfect fit. The band’s marrying of classic rock and modern sound really pair well with the world of Elephantmen. Check out the song below, and keep a close eye on this band. Trust us. 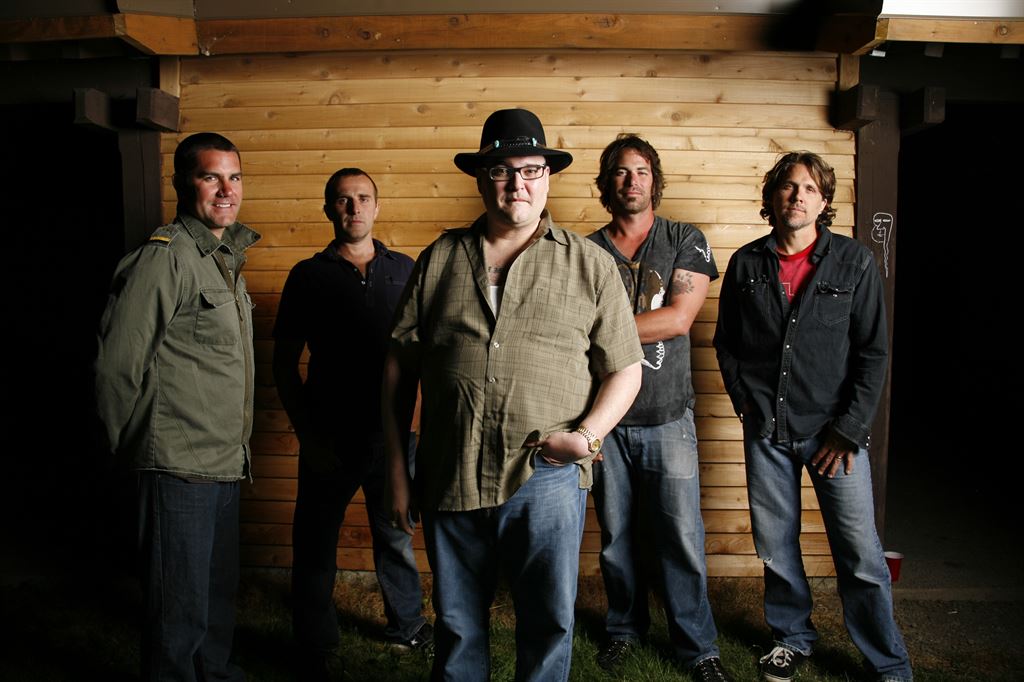 “Ivory tusk, smash into thine own, to show thee fit to continue, I weep for them and I weep for me. We rally to charge to die, And laugh when it’s through.” Right from the get go, this song captures the spirit of the Elephantmen in its lyrics. The angst and power that each character possesses really makes for a dramatic story and exciting, gripping adventures. Combine that with a funky rock-blues sound and a classic 90s band, and you’ve got what we call the perfect sonic cocktail. No really, this is a great song. 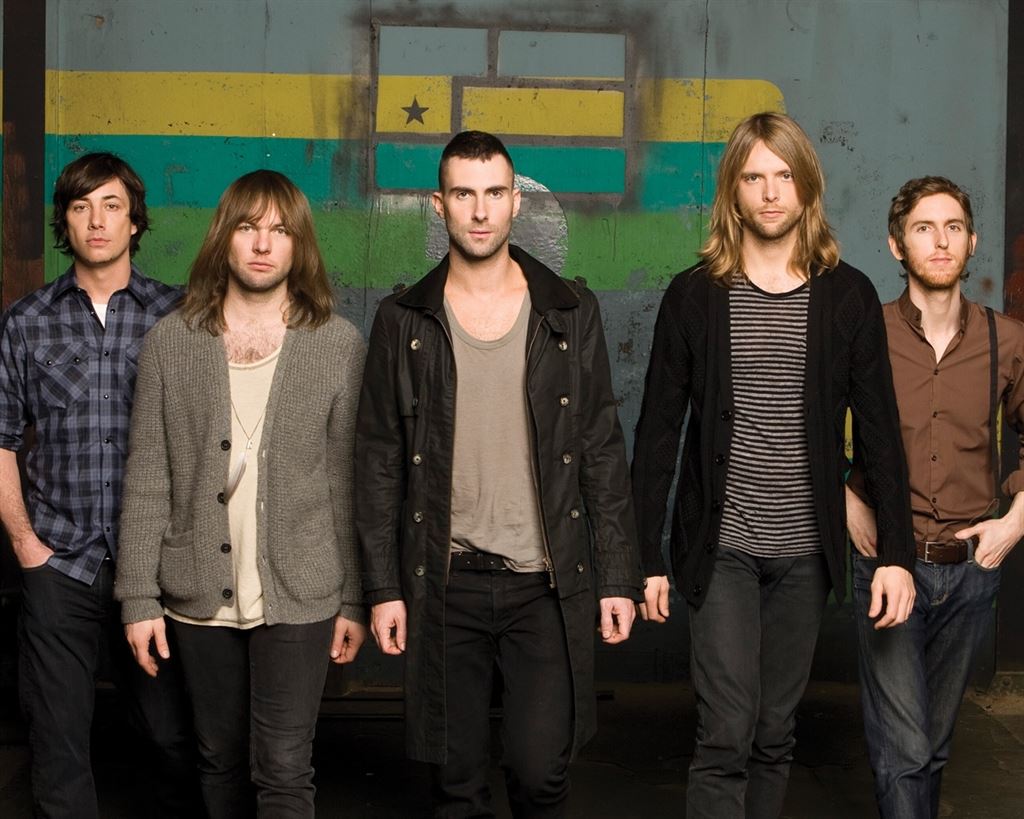 Ask Adam Levine and you might get a different answer, but if you take some liberty with the lyrics, you can picture the team of Elephantmen taking down a band of badguys. “Hunt you down, eat you alive Just like animals, animals, like animals.” These human-animal hybrids often feel more like animals than men, so it would seem fitting for them to enjoy this song. 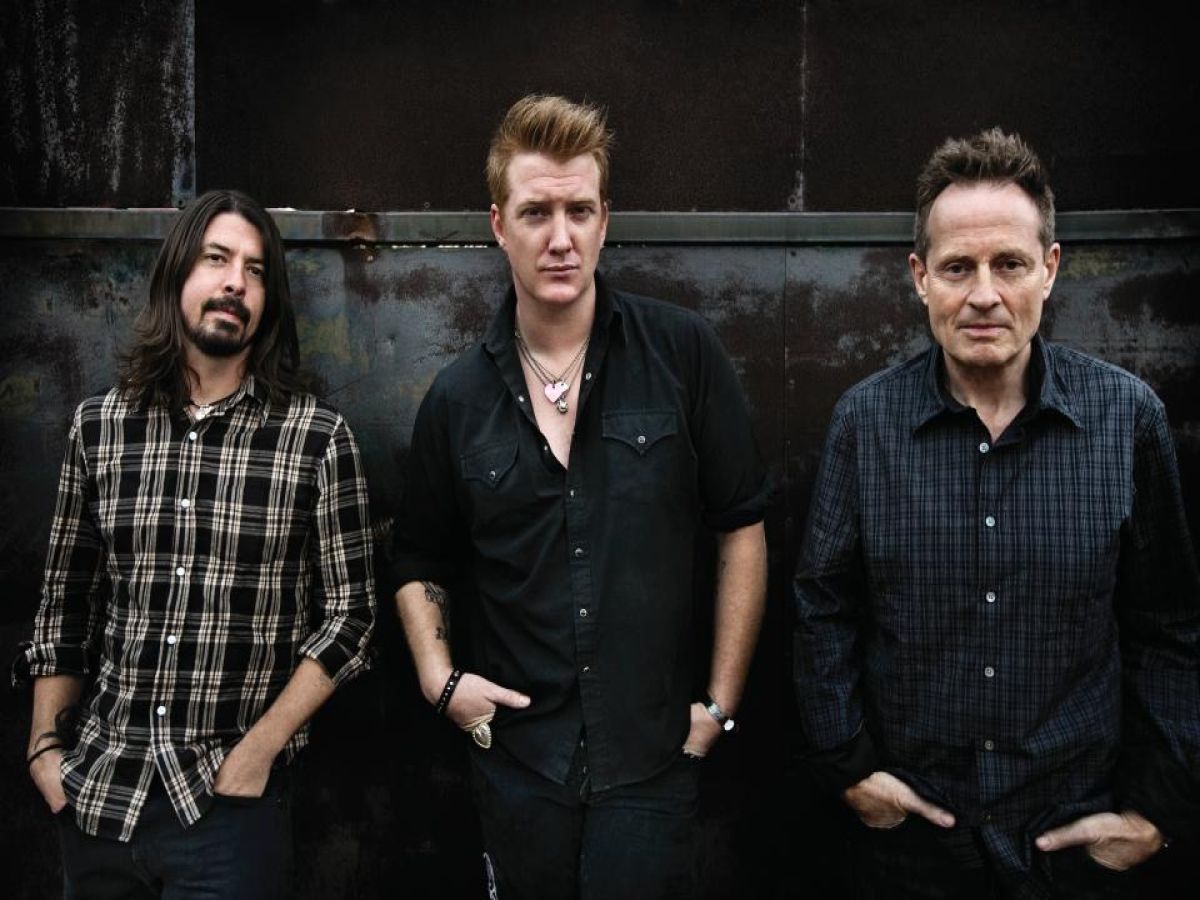 It’s not very often that a supergroup comes together and finds success. Well, Them Crooked Vultures proved that a supergroup can do just that, and do it in style. Well, we think the Elephantmen are a supergroup in their own right, and their teamwork has the potential for great success. Sure, there might be drama along the way, but the key to success is working well together. “Painted as monsters,” there’s actually so much more to this team than meets the eye. 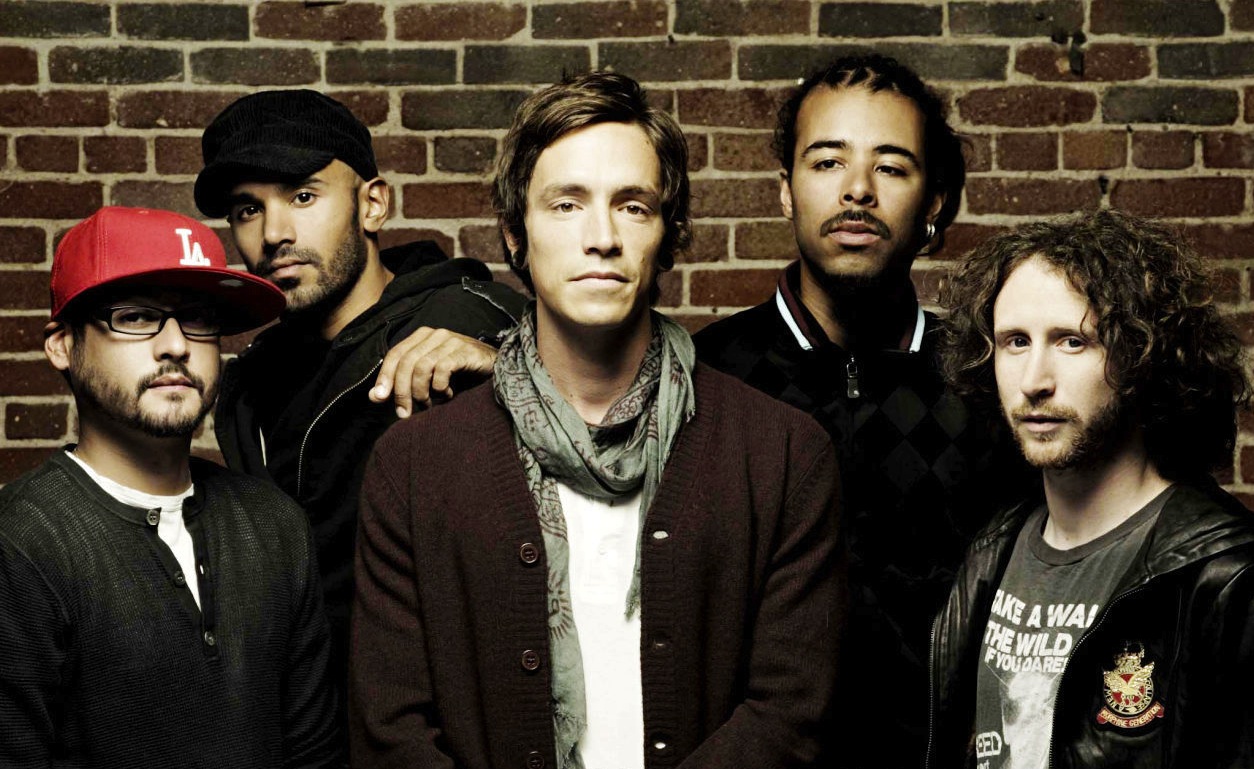 Admittedly one of Incubus’ more…interesting…songs, “Magic Medicine” as a tribute to one of the team’s strongest members, Hip Flask, the hippopotamus-hybrid. The eerie sounds of this song coupled with the bizarre line, “on this page you see a little girl giggling at a hippopotamus, I wonder why,” really make for an oddly twisted but relaxing song. 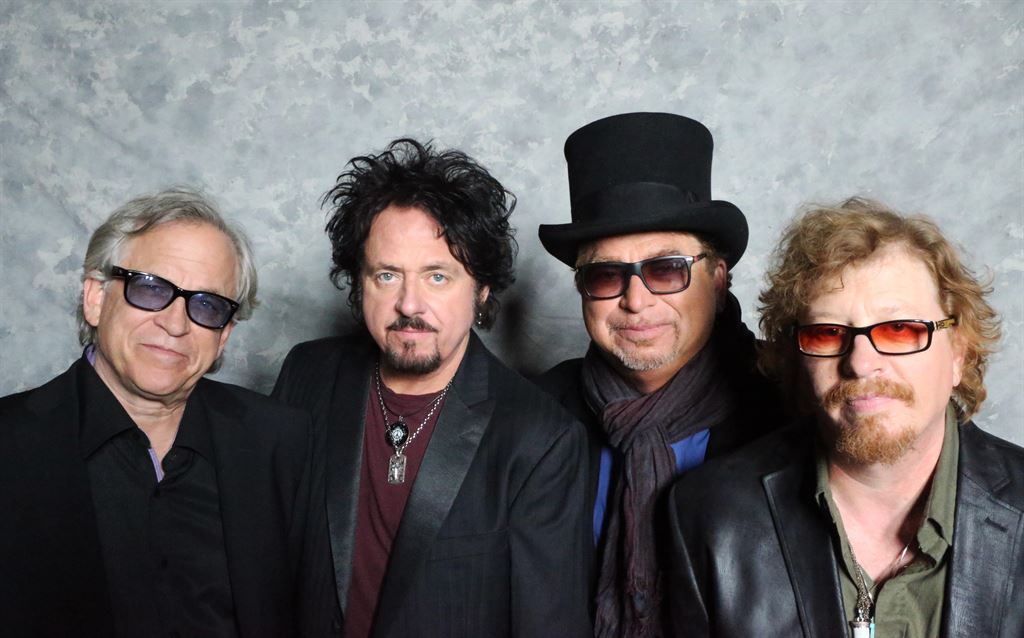 Well, when you’ve got a team of African animal-human hybrids, you’ve got to throw this song into the mix! Talk about a feel-good song you can jam out to…we think this fits quite well. Picture an action sequence with this classic 80s song in the background. Sounds ridiculous, but it would work perfectly in this setting. And we think the characters would appreciate a nod to their roots. 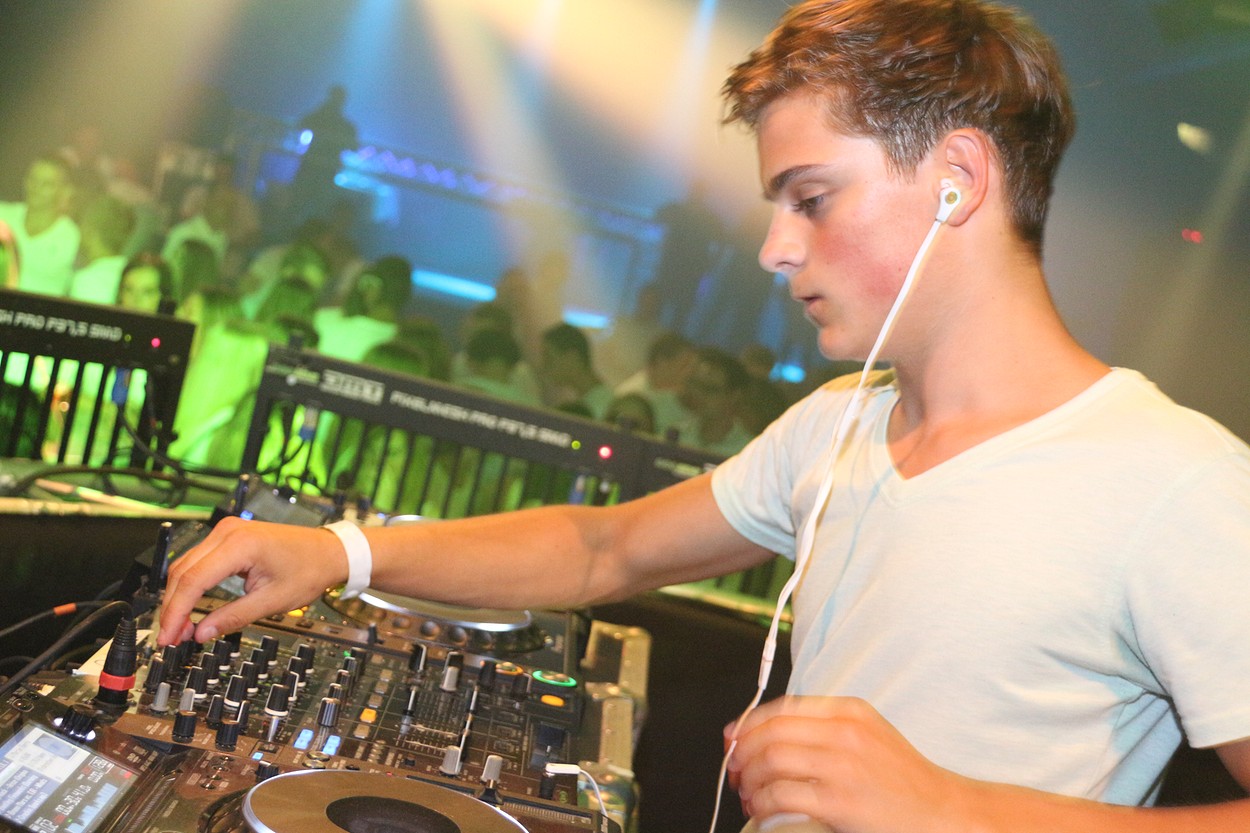 We decided to throw some techno into the mix with this modern hit, and you know what…it works. This purely instrumental song is full of pop and hard-hitting beats, which would otherwise not be too relevant, but it works extremely well for this playlist. For a group of hard-hitting, rough-around-the-edges characters, this song compliments the Elephantmen really well. 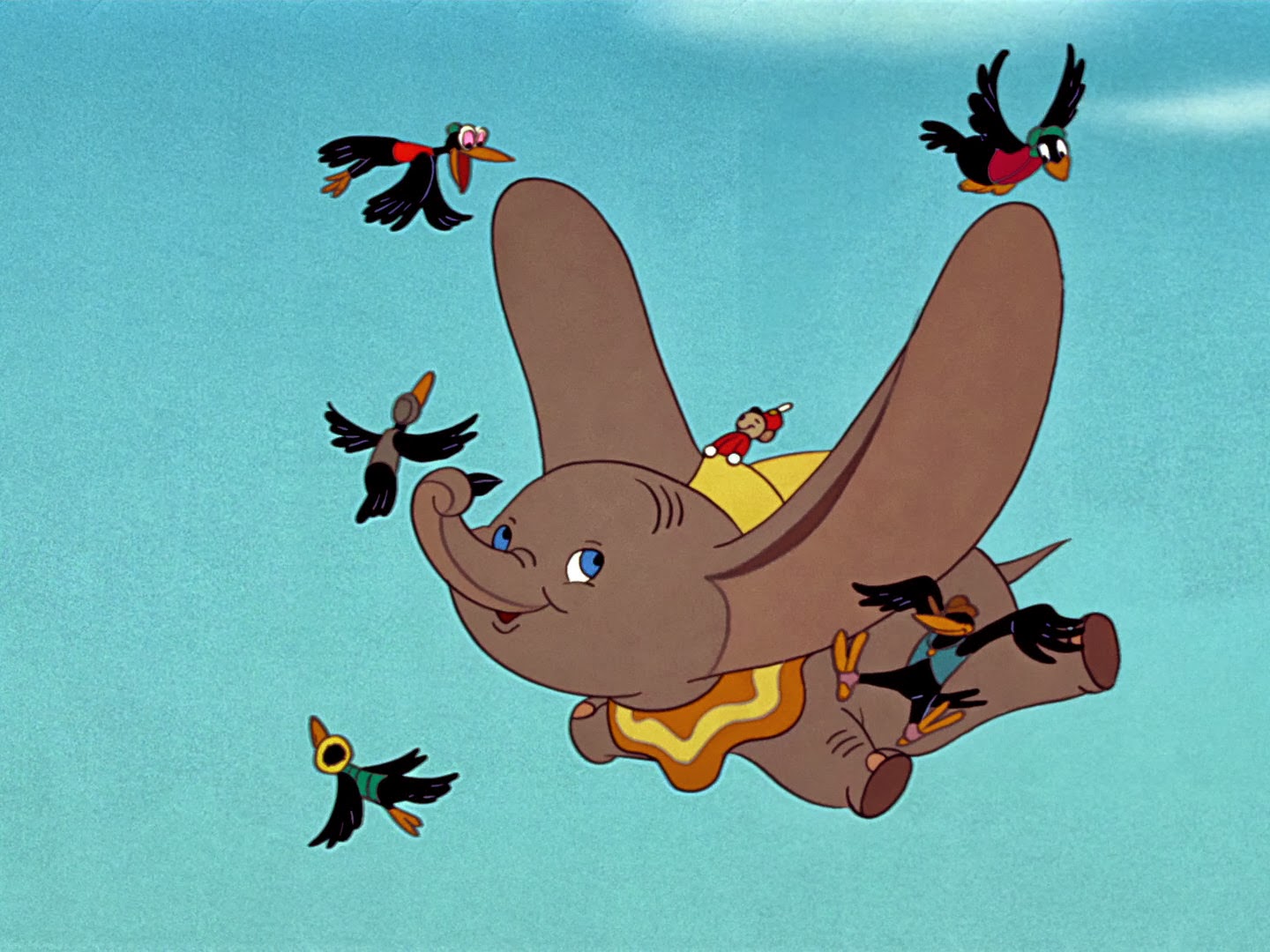 When I See an Elephant Fly, Cliff Edwards, 1941

Taking it back old school…really old school. But it’s another elephant song, and we couldn’t let this one slide! Ok, so it might not fit THAT well on the list, but we think it’s a great tongue-in-cheek song for the characters of Elephantmen to appreciate. And hey, it’s a great classic.

Well, there’s another Superhero Playlist in the bag! What do you think? Any songs we should have included? Any that you disagree with? More importantly, are you going to check out Elephantmen? Let us know in the comments section below!