From the first Super Mario Bros. game released in 1985, to all of the parties and kart races he and and his friends have invited us to play over the years, many of us have spent our lives growing up with Nintendo‘s brave mustachioed hero Mario. And yet despite all that time spent together, we don’t know everything there is to know about him and the beloved franchise. But that’s going to change soon, thanks to Dark Horse Book’s upcoming super deep dive into Mario’s first three decades entertaining gamers, with their massive Super Mario Encyclopedia: The Official Guide to the First 30 Years. And we have your exclusive first look at what awaits fans when they plunge into it like Mario going into a tunnel. 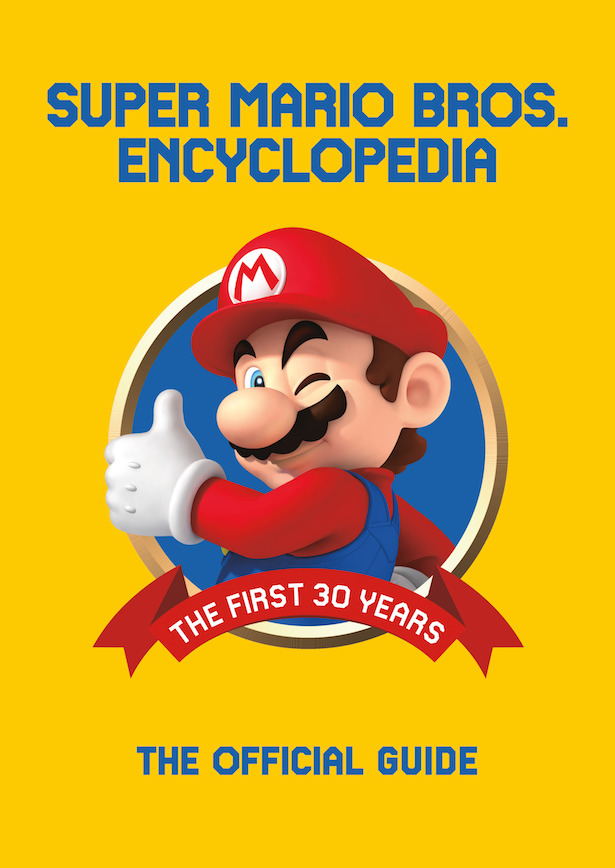 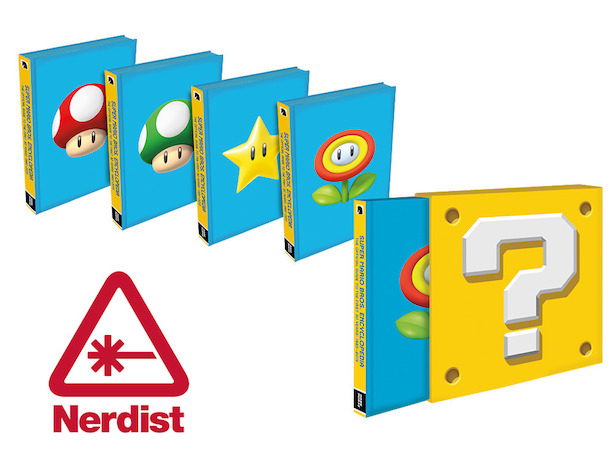 “Track the evolution of the Goomba, witness the introduction of Yoshi, and relive your favorite levels. This tome also contains an interview with producer Takashi Tezuka, tips to help you find every coin, star, sun, and mushroomâ€”even explanations of glitches! With information on enemies, items, obstacles, and worlds from over thirty years of Mario, Super Mario Encyclopedia is the definitive resource for everything Super Mario!” 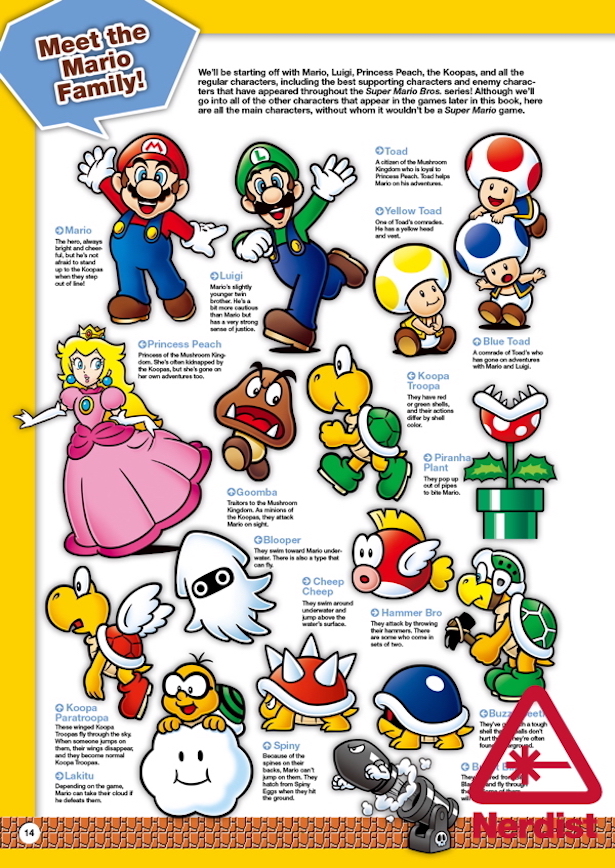 This exclusive first glimpse at what awaits dedicated fans inside shows just how much art and information there is to dig into, like this incredible page showcasing what a few well-known characters looked like back in 1985. 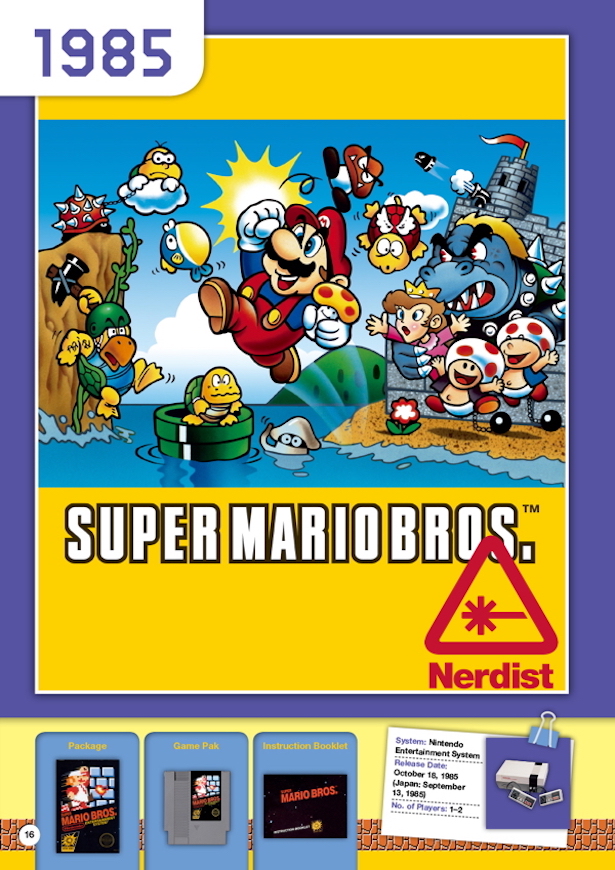 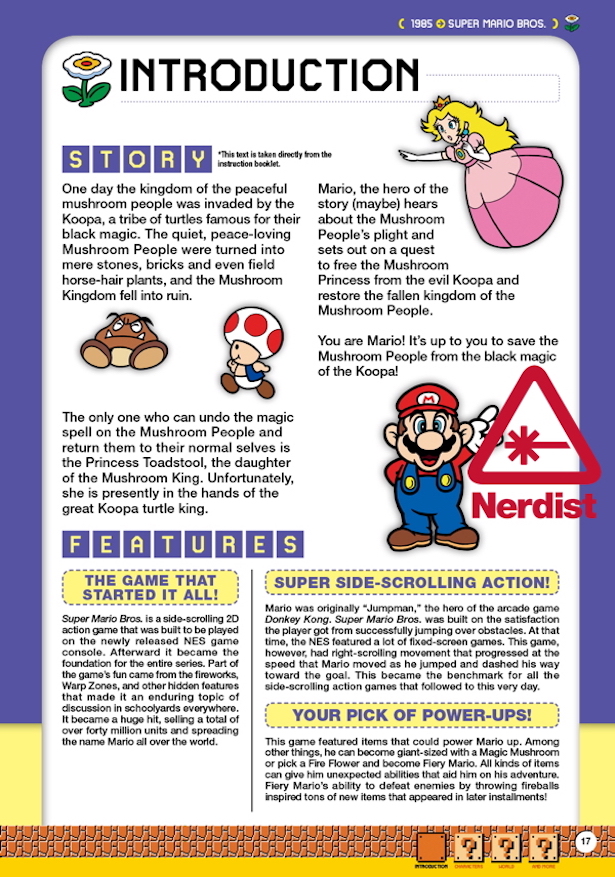 Mario is maybeÂ the hero of the story? Are we still not sure?By 1991’s Super Mario World,Â the franchise had already made huge jumps in how many places we could visit. 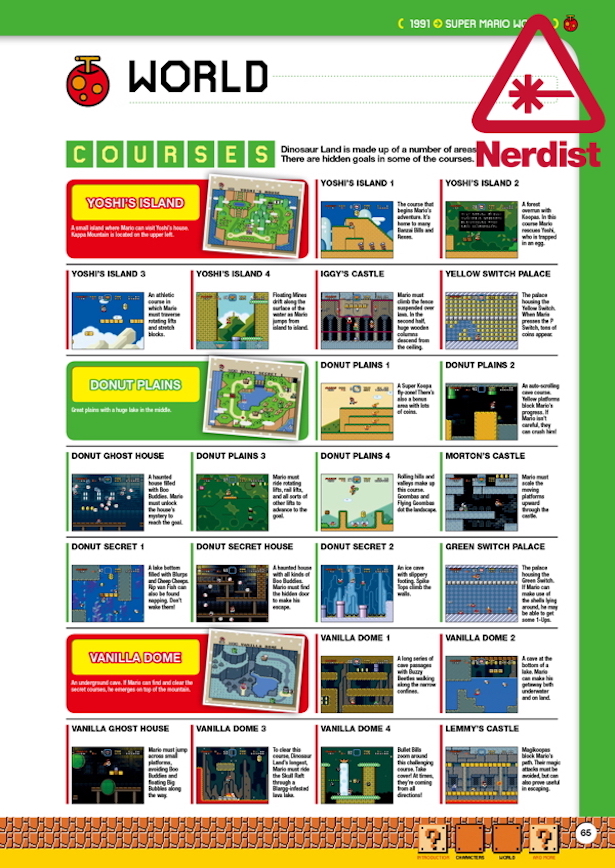 We’ve played that game so many times we could beat it in our sleep, and yet we probably still couldn’t try to name every level without missing a few. But that’s not a problem, because even after 30 years, we can’t wait to find what gold coin nuggets of information we have yet to unearth about Mario and Luigi.Super Mario Encyclopedia: The Official Guide to the First 30 Years hits bookstores on October 23.What game or character are you excited to learn more about? Let us know in our comments below.