SUPER FANTASY BRAWL Brings the Best Battles to the Tabletop

Round two, fight! Mythic Games’ Super Fantasy Brawl is a knock-down, drag-out battle of champions for two teams of tabletop players. Detailed miniatures on a vibrant game board duke it out with drafted action cards. Defeat the other team and collect victory points to be the heroes who win it all. The exciting tabletop brawler is gearing up for a second round on Kickstarter, and you don’t want to miss any of the action.

The arena-style strategy game is a fight for two players or a supersized skirmish with four players. Choose your team color, draft three one-of-a-kind champions to your team, and get ready for battle in the land of Fabulosa. The first version of Super Fantasy Brawl has a cast of colorful characters to choose from, and the Kickstarter expands the roster with 9 more champions.

Let Becca Scott (and her incredible pink hair!) explain how to set up the game board and start brawling in this action-packed episode of How to Play.

Maybe the fearsome Alistair the Blackhearted will catch your eye. Or, you might consider the wishmaker Al’ Kemi as a must-have on your team. And did we mention the armored knight with the head and limbs of an octopus? His name is Sir Tentaclot. We love him already. You’ll find these unique new characters only in the Kickstarter alongside the champions of the original version of the game. 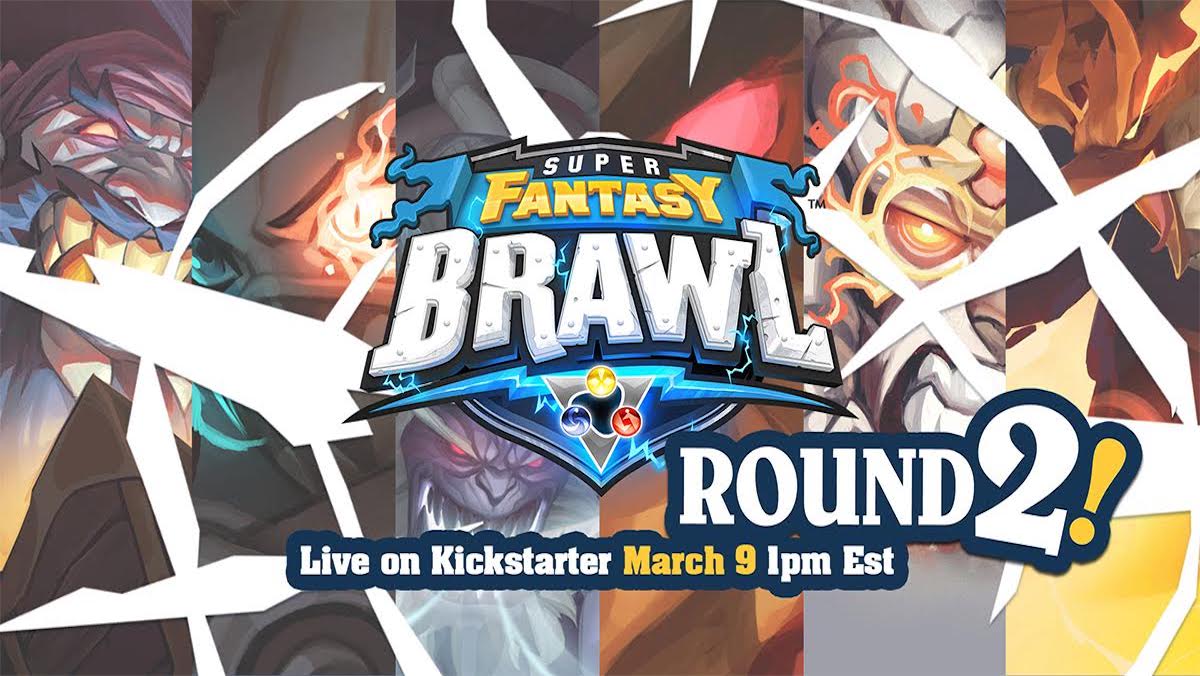 On your team’s turn, complete objective revealed in the challenges card deck to earn the victory points on that card. Grab five cards from the draw deck and the game begins. Take an action with a card from the deck or a standard action on the players’ dashboard. Actions cost tokens, so choose carefully.

Follow Mythic Games on social media for more news and information about the Super Fantasy Brawl crowdfunding campaign and upcoming tournaments in 2021.

This article is sponsored by Mythic Games.