Play Games with Becca Scott Every Thursday on SAVE POINT - Nerdist

Play Games with Becca Scott Every Thursday on SAVE POINT

Whether it’s on the tabletop or on a screen, Nerdist and Geek & Sundry’s own Becca Scott is your go-to gaming gal. You’ve seen Becca teach you How to Play some of your favorite tabletop games countless times, and now it’s your turn to play alongside her.

Save Point is a brand-new weekly show streaming live on YouTube and Twitch. Becca plays video games as viewers either help or heckle (sometimes both at the same time) in a livestream unlike any other. Tune in, play, and chat—we want to hear from you! 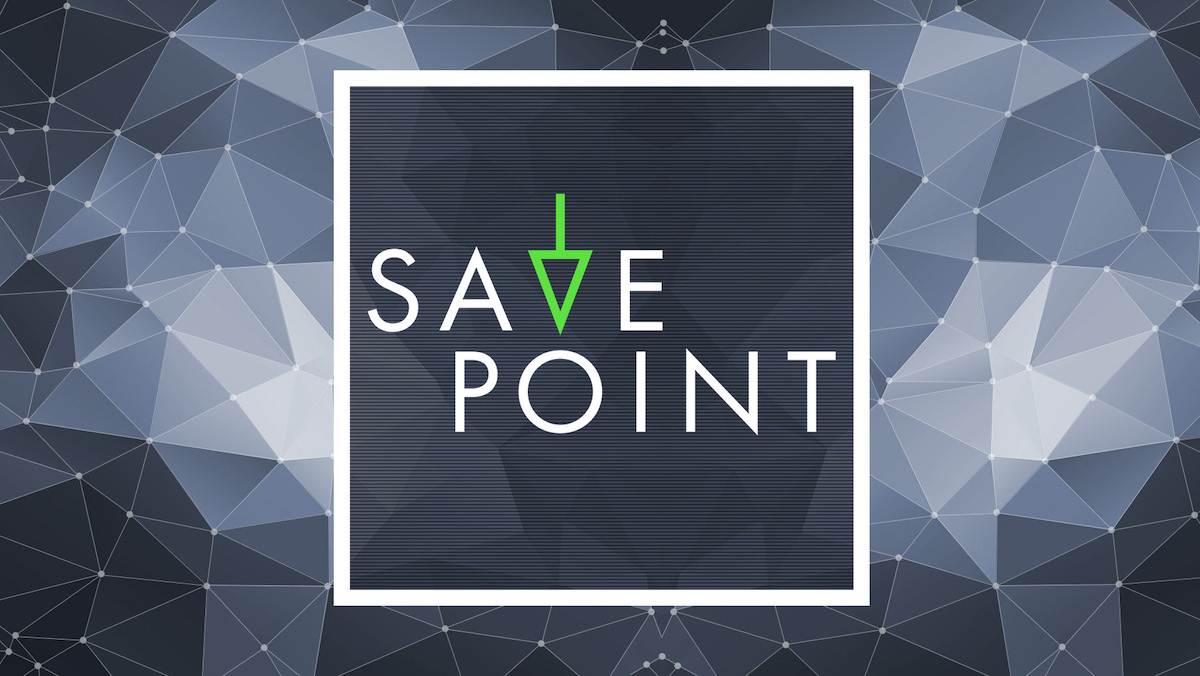 The first episode of the captivating streaming series premiered in early April and has aired weekly since. You’ll find Becca on Nerdist’s YouTube, Geek & Sundry‘s YouTube, and Geek & Sundry‘s Twitch channels every Thursday from 12:00 PM to 3:00 PM Pacific. Want to get an idea about some of the shenanigans you and Becca can get into together? Take a look at Becca playing Gang Beasts in this recent episode of Save Point.

Frantic multiplayer games, character-driven narrative games, relaxing building games, even mobile party games, if it’s a video game, you’ll probably catch Becca playing it on Save Point. Becca, a multitasking master, even keeps an eye on all three streaming chat channels to listen and respond to your thoughts, encouragement, questions, and tips for playing games and getting through this shelter-in-place period together.

Catch up on past episodes on the Nerdist and Geek & Sundry YouTube channels, and then tune in every Thursday from 12:00 PM to 3:00 PM Pacific to find your next Save Point!

What games would you like to play together with Becca Scott on Save Point? Tell us your recommendations in the comments.