During DC FanDome 2020, we got a surprise announcement from Rocksteady Games. The studio behind the groundbreaking Batman: Arkham trilogy has a ton of goodwill with fans of DC Comics, and just good action games in general. And while WB Games Montreal is the studio that will make the next game set in Gotham City, Rocksteady showed us a gorgeous (and gory) cinematic trailer for its next title: Suicide Squad: Kill the Justice League. Now at FanDome 2021, we got an even longer cinematic trailer with LOTS of gory goodness.

Harley Quinn, Deadshot, our beautiful baby boy King Shark, and Captain Boomerang all appeared in the trailer. The one last year ended with the Squad facing down Superman. This year we get to see them at odds with Supes, plus other members Flash, Green Lantern, and even Wonder Woman (just her lasso). We see a Batmobile, or it might just be a car with the Bat Signal strapped to the front. There’s also a Robin. Cool stuff! 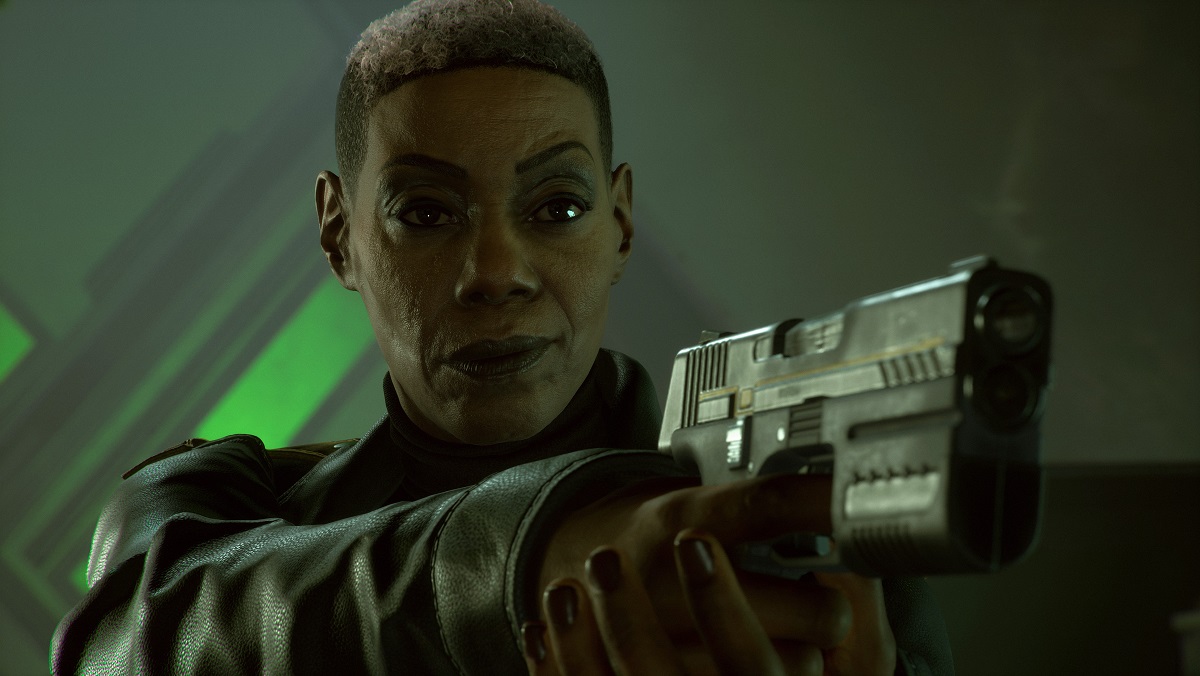 Naturally, no Suicide Squad is complete without the devious and deadly Amanda Waller, here played by Debra Wilson. She’s incredibly formidable, but also gets in on some of the comedy. The trailer ends with the Squad telling Waller over and over again to blow up Penguin’s head, even though he’s already all the way dead. That’s very like a team of villains. 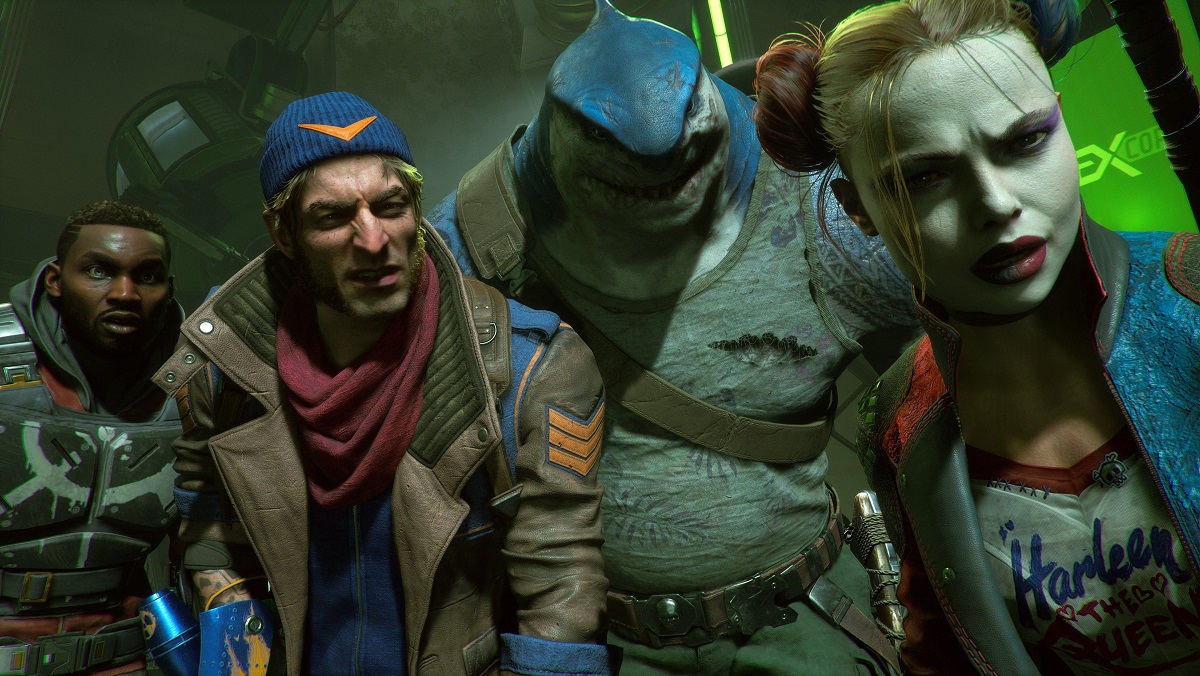 Also, we spotted a fun Arkham Easter egg at the beginning: we see a shot of cars transporting the Squad members to Arkham Asylum, which is exactly the way the first Rocksteady game, Batman: Arkham Asylum, opens. I love that kind of thing.

We still didn’t see any gameplay. Last year we heard about it; it’s going to be a single or multi-player campaign. The players will switch between those four members of the Squad. Switching back and forth will be a really cool element, as will getting to see Rocksteady’s version of Metropolis.

Suicide Squad: Kill the Justice League will come out in 2022.