Cue Nicholas Britell’s sweeping main theme because the Roys are back, baby. Oh Succession, we’ve missed you so. It’s been a minute since we last caught up with the Roys and their volatile dynamic. Season two concluded in October 2019, which feels like decades ago and not just shy of two years. We last left the scheming media family as the perpetually-beleaguered Kendall Roy dropped a major bombshell. In a press conference, he turns the tables on his dad. He outs the patriarch as not only aware of pervasive sexual misconduct within Waystar Royco but personally responsible for hush money payouts. And now, it appears Logan and Kendall are heading to war and they’re both out for blood. And allies.

Game of Thrones is famous for its scheming but I wonder if even the best in Westeros could face off against its younger HBO sibling. Sure Kendall (Jeremy Strong) and Logan (Brian Cox) are facing off, but everyone has a stake in the game. The rest of the Roy family are not about to let either best them. Especially their hapless brother, whose last few coup attempts have gone awry.

As Kendall reminds his siblings, Logan would turn on them in a minute. But as we’ve seen before, their alliances are not exactly the strongest. It seems even Greg’s loyalty is up for grabs, despite the fact he helped Kendall secure the documents to expose Logan’s lies. (As well as exposing the fact that several Roys and their allies committed perjury during the senate hearings. But as the old saying goes, “If it is to be said, so it be, so it is.”) Cousin Greg is still a Roy, after all. And if there’s one thing he’s learned, it’s that there’s only one back he truly needs to have: his own. 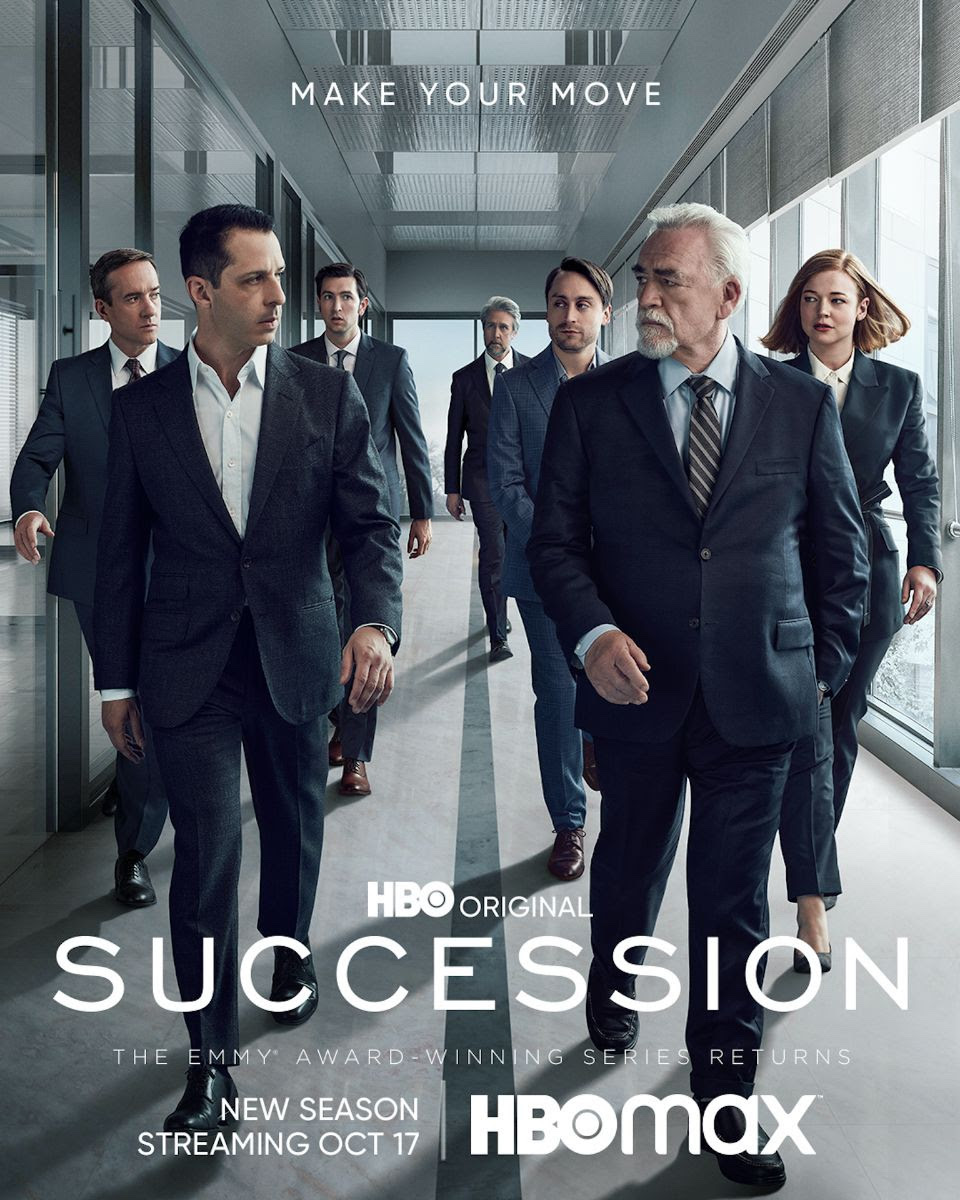 The season three logline, from HBO:

Ambushed by his rebellious son Kendall at the end of Season two, Logan Roy begins Season three in a perilous position, scrambling to secure familial, political, and financial alliances. Tensions rise as a bitter corporate battle threatens to turn into a family civil war.