Artists Re-Create Studio Ghibli Characters in Their Own Styles - Nerdist

Artists Re-Create Studio Ghibli Characters in Their Own Styles

Calling all art lovers and Ghibli fans! In honor of Studio Ghibli‘s 34th anniversary fans from all over the world have taken to social media to present their versions of Hayao Miyazaki’s visions (via Bored Panda). The Studio Ghibli Redraw Challenge follows the viral Sailor Moon Redraw Challenge that saw hundreds of artists putting their own spins on Sailor Moon. And with Ghibli’s treasure trove of films, artists have tons of characters to pull inspiration from. The animation studio is home to beloved classics such as Spirited Away (2001), My Neighbor Totoro (1988), Princess Mononoke (1997), Howl’s Moving Castle (2004), and Kiki’s Delivery Service (1989), just to name a few (and they’re available to stream on HBO Max now).

Twitter user @Kadeart put out the call in May to start the #ghibliredraw challenge to celebration Studio Ghibli’s anniversary. The response has been overwhelming and impressive. 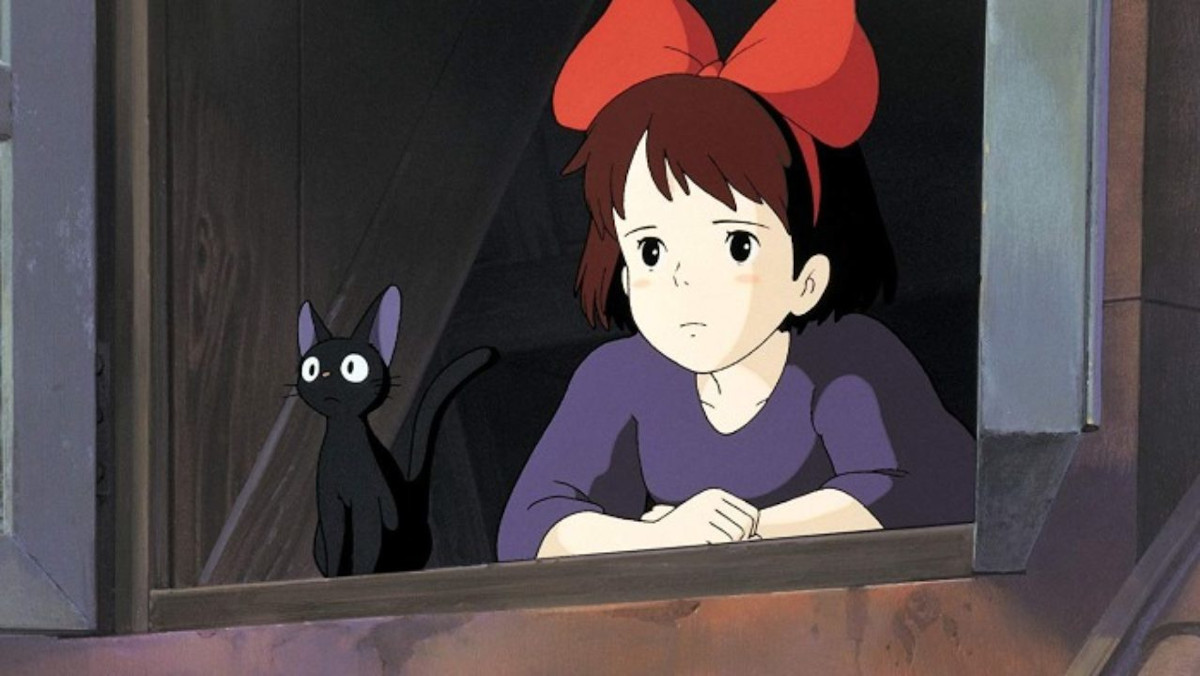 The original tweet reached far and wide, and artists have stepped up for the redraw challenge. Let’s peruse some of the many incredible submissions.

The original poster of the challenge, @Kadeart, drew Haku and Howl from Howl’s Moving Castle.

This adorable rendering of Jiji from Kiki’s Delivery Service by @PuffyGators makes me want a new animated spin off with Jiji as the adorable lead.

Chihiro of Spirited Away gets a new, bold look with @risorins‘ rendering of her.

This beautiful reinterpretation of The Wind Rises by @squizxy would make anyone want to commit to a rewatch.

"I've loved you since the wind brought you to me" #ghibliredraw

an excuse to draw the bf and i in our favourite ghibli film pic.twitter.com/jv0pSJxw3v

Kiki is ready for adventure in this piece by @frangeles.

This The Secret World of Arrietty drawing by @kuroniikka is giving us major Ferngully vibes.

This dreamy interpretation of Mononoke by @Bloomer__ is perfect

Of course, you can’t have a Ghibli challenge without someone drawing Totoro. Twitter user @ephinephrineee made the forest spirit very cute.

i didnt really think i'd finish because i keep giving up on large works and BG, but here it is!! My Neighbor Totoro! 😭😭🥺🥺✨

Studio Ghibli has brought joy to audiences for over 30 years with its beautifully crafted characters and worlds. According to Entertainment Weekly, “At the start of the new year, Studio Ghibli rang in 2020 by revealing there were in fact two films in development.” So, thankfully, we have more magic to look forward to in the future. In the meantime, be sure to follow the #ghiblredraw hashtag on Twitter and Instagram.