Studio Ghibli Releases Images from Its Iconic Movies for Free

The folks at Studio Ghibli have long had a reputation of being fiercely protective of their library of films. But lately, they’ve lessened their tight grip somewhat. For starters, this year they released nearly their entire library to Netflix globally and to HBO Max in the United States. And during the pandemic, they are also releasing official images from their films for Zoom backgrounds.

Now, via Sora News, they are doing another first. Studio Ghibli has released a whopping 400 images from their films to the public, all free of charge. The images can all be downloaded now from their official website. 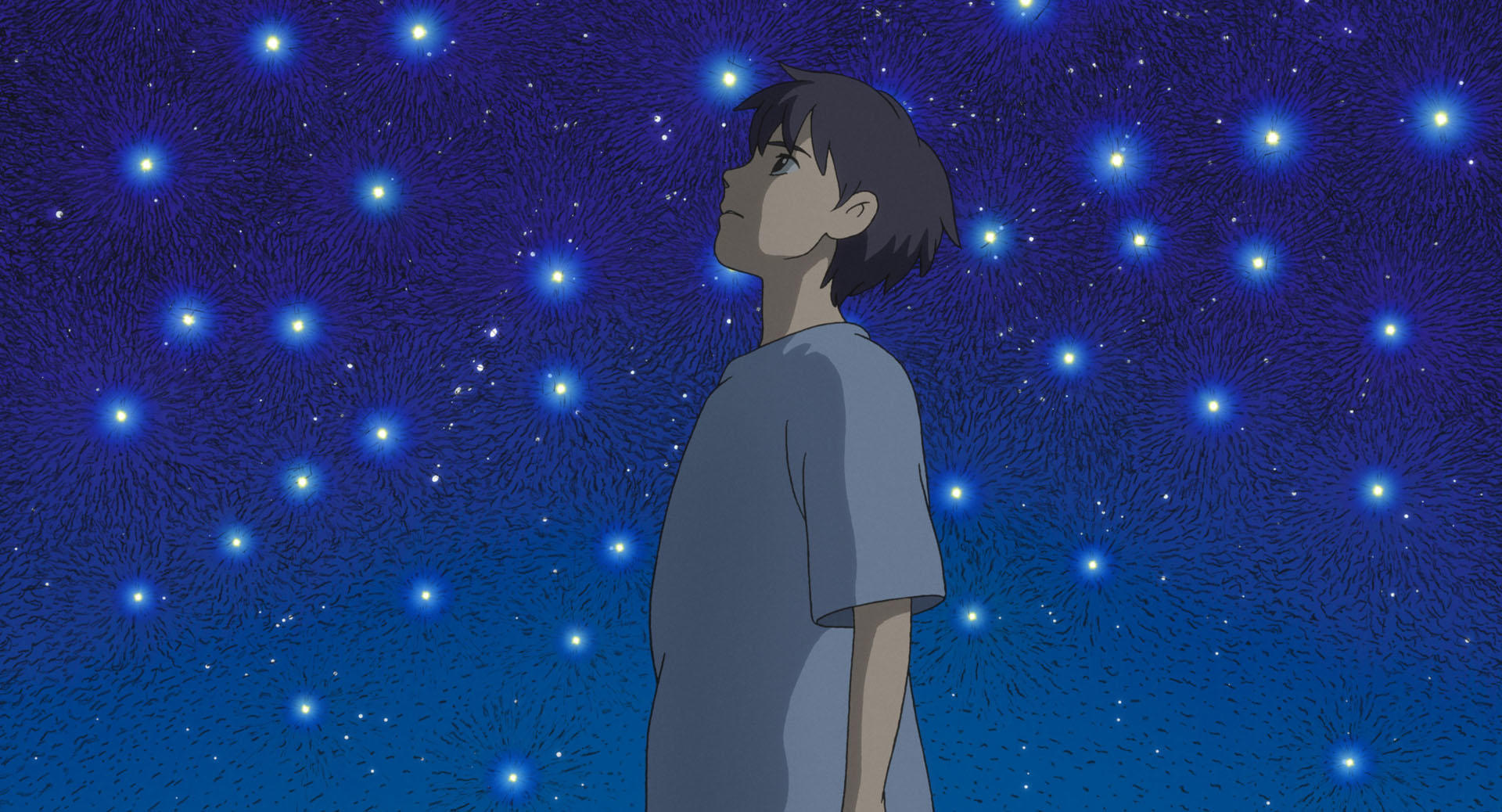 Although these images are now free to use for fans, there is one caveat. In a handwritten message from Ghibli producer Toshio Suzuki, he says the following: “Please use them freely within the scope of common sense.” 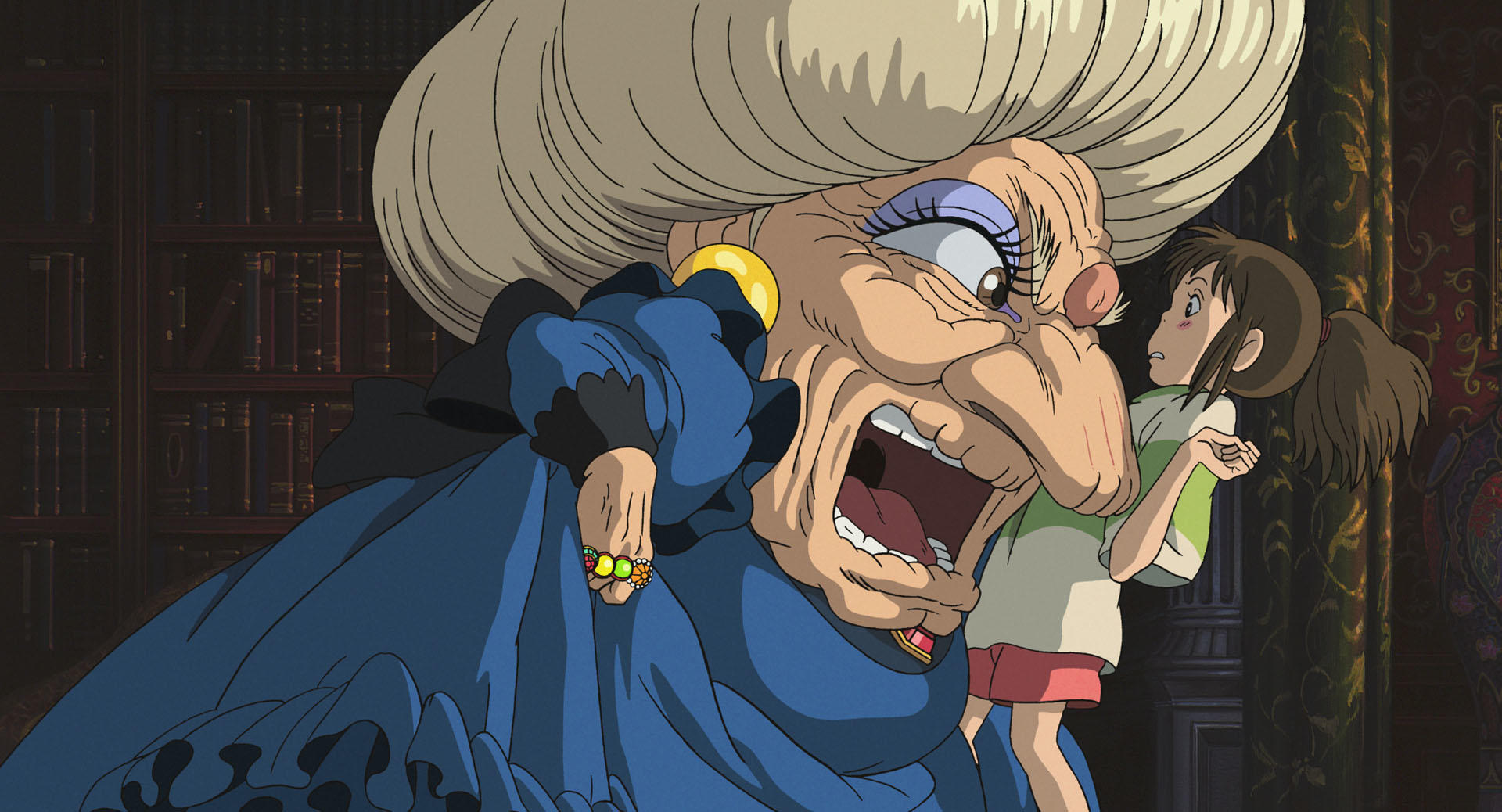 Basically, the gist of that message is a request to not use the images to promote anything that would be considered offensive or to sell your products. We think that’s a fair demand at the end of the day. And for Ghibli fans who have been using lower-res screenshots for their desktop backgrounds for years, this news is a welcome surprise. 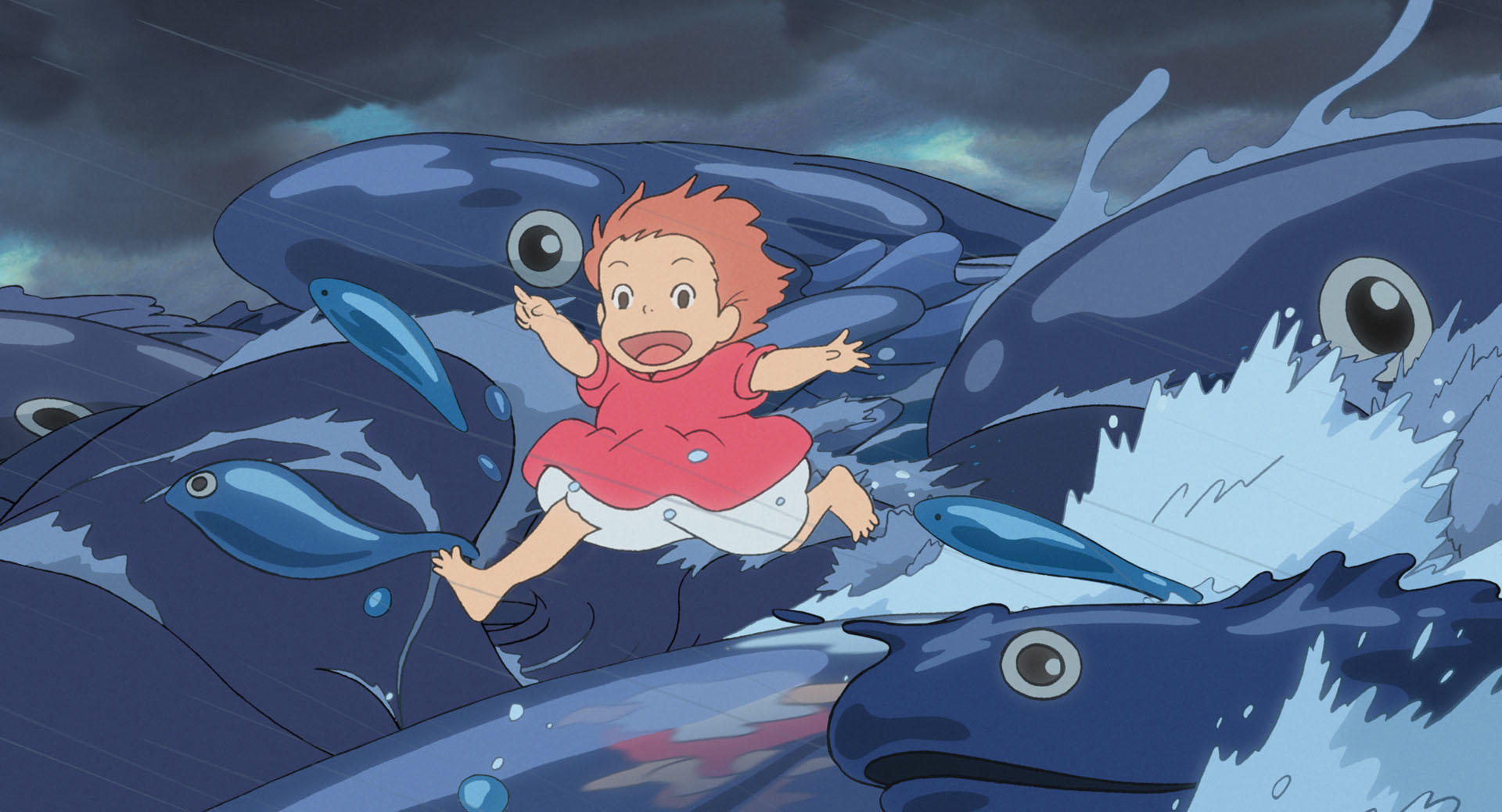 Back in September, they released images from eight of their films, with fifty images per movie. The films included When Marnie Was There, Ponyo, The Secret World of Arrietty, From Up on Poppy Hill, The Tale of the Princess Kaguya, The Wind Rises, Tales from Earthsea, and Spirited Away. In October, they released 300 new images from six more of their films: Howl’s Moving Castle, The Cat Returns, Ghiblies Episode 2, My Neighbours the Yamadas, Princess Mononoke, and Whisper of the Heart.