What’s going to happen in Stranger Things 4? It’s a question on every fan’s mind. The third season of the hit Netflix series left off on a cliffhanger. The Byers family—with Eleven in tow—left Hawkins. Everyone thought Hopper was dead, until a final surprise scene teased an “American” trapped by the Russians. (Trailers have since confirmed he’s alive.)

So where the hell do we go from here? There are so many possibilities. But one theory we really like has to do with Hawkins, Indiana, specifically. The small town was the epicenter of bad stuff in the first three seasons. It’s basically the Hellmouth from Buffy; a town that attracts monsters and bad guys and portals to other worlds. Our heroes are in on all of the experimentation and conspiracies at the center of the town’s big mysteries. But what do the other citizens of Hawkins think about things like the destruction of the Starcourt Mall, or the disappearance and reappearance of Will Byers?

In real life, something strange happened in 1980s America. It was called the Satanic Panic, and it gripped and terrified the country. But what was it and why might it worm its way into Stranger Things 4? A new piece of casting information, coupled with a segment from season three, has us pretty certain that the upcoming season of the show will tackle the Satanic Panic. Here’s why. 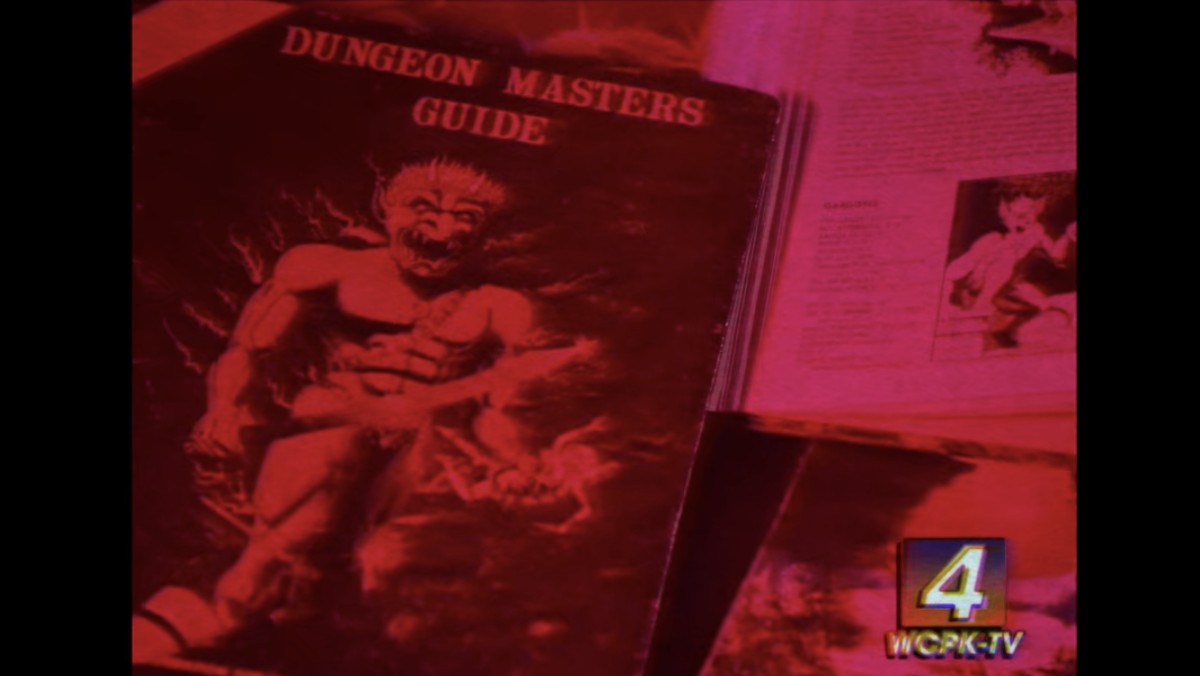 What was the Satanic Panic?

The 1980s were a weird time in America. The Vietnam War was over, and a series of other events rattled the previous generation: the assassination of JFK, the Manson murders, the Son of Sam. There was also a sudden rise in occultism, with figures like Anton LaVey coming into the mainstream, or the release of movies like The Exorcist rocking the nation. All of this spooked the evangelicals in small-town America. By the time the ’80s rolled around, there were brand new fears: AIDS, the Tylenol murders, kidnappings, the Cold War. All of this resulted in a concept known as “stranger danger,” or the fear of one’s neighbor.

This, coupled with Christian fundamentalism, paved the way for this thing we now call Satanic Panic. Americans grew suspicious that Satanic cults were everywhere. In daycare centers, in the backwoods of small towns. This fear led to several real-life arrests and famous trials, like the Kent County abuse allegations and the McMartin trial, which was one of the the longest and most expensive trial in California history. Perhaps the most famous case of Satanic Panic was the West Memphis Three.

In 1993, three young boys were bound and murdered in West Memphis, Tennessee. Desperate to blame the unexplained deaths on the occult, the blame soon fell on three outcast teenage boys in the community: Damien Echols, Jessie Misskelley Jr., and Jason Baldwin. They were arrested, put on trial, and eventually charged with the murders. Echols was sentenced to death, while the other two got life in prison. Echols was the main culprit, and considered the ringleader. He wore black, studied witchcraft, read Stephen King, and listened to Metallica. All things that lead to an outcast label in a fundamentalist community.

The case received widespread attention and Echols became something of a celebrity during his time in prison. Echols, Misskelley, and Baldwin left prison in 2010 after entering Alford pleas. Basically, it became pretty clear there was no substantial evidence placing them at the scene. Still, the situation spooked teens like Echols across the nation. Kids who maybe act and dress a little differently. 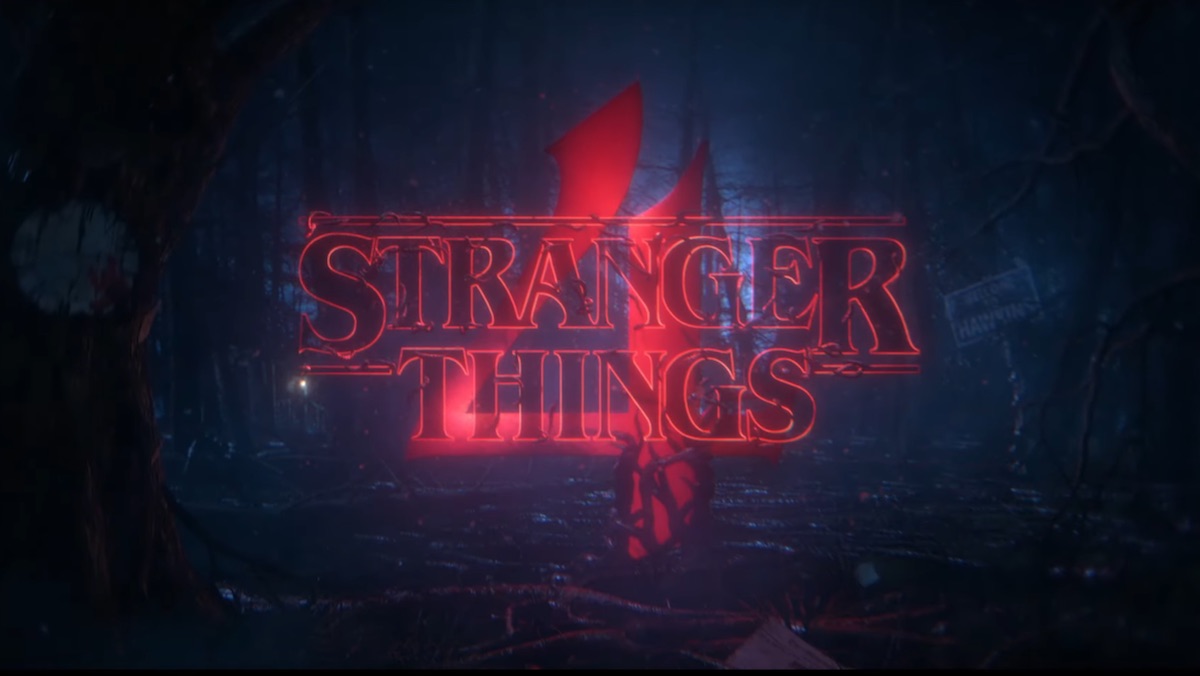 Another thing deemed evil by fundamentalist Americas in the 1980s? Dungeons & Dragons. The game deals with things considered Satanic: wizards, magic, rituals. If the Satanic Panic finds its way to Hawkins, Indiana, there’s reason to believe characters like Mike, Lucas, and Dustin could land in trouble. And there are a few reasons why we think the season might go there. First, the third season ends with a news segment that blames the Starcourt Mall disaster and death of Hopper on Satanism.

“Is it all linked? All a vast conspiracy? The fault of a disgraced, corrupt mayor? Or is something more going on in the heartland? Can a town itself be cursed? Some believe a rise in Satanism is to blame. To find out, tune in tonight at 8 PM for Horror in the Heartland on Cutting Edge.”

The segment cuts out there, but feels like a tease for what’s to come in season four. Additionally, a new piece of casting information caught our eye this week. It could also tie into this whole theory. It’s for the character Eddie Munson, played by Joseph Quinn. “Eddie is an audacious 80’s metalhead who runs The Hellfire Club, Hawkins High’s official D&D club,” says the official character description. “Hated by those who don’t understand him—and beloved by those who do—Eddie will find himself at the terrifying epicenter of this season’s mystery.”

That sounds an awful lot like Damien Echols: weird, small-town kid heading a D&D club who inspires both adoration and fear. What’s more, Joseph Quinn even sort of looks like Echols.

Whatever the case may be, we’re excited for Stranger Things 4. We have a feeling this season will be extra-satisfying, Satanic Panic or not Satanic Panic.