Our bingo card of possible apocalypses is filling up these days. What will be the thing that sends us into that ever-popular post-apocalypse? Shortage of gas? Loss of natural resources? Zombies? They’re never off the table. One that never strays too far from the top five, however, is our old pal, the new ice age. Global warming is only warm for a little while, friends; after that, it’s just frigid barren wastelands. Not fun to live in, but perfect for a tabletop game! That’s the exact scenario players will find when they play Mythic Games’ new release, Steamwatchers. 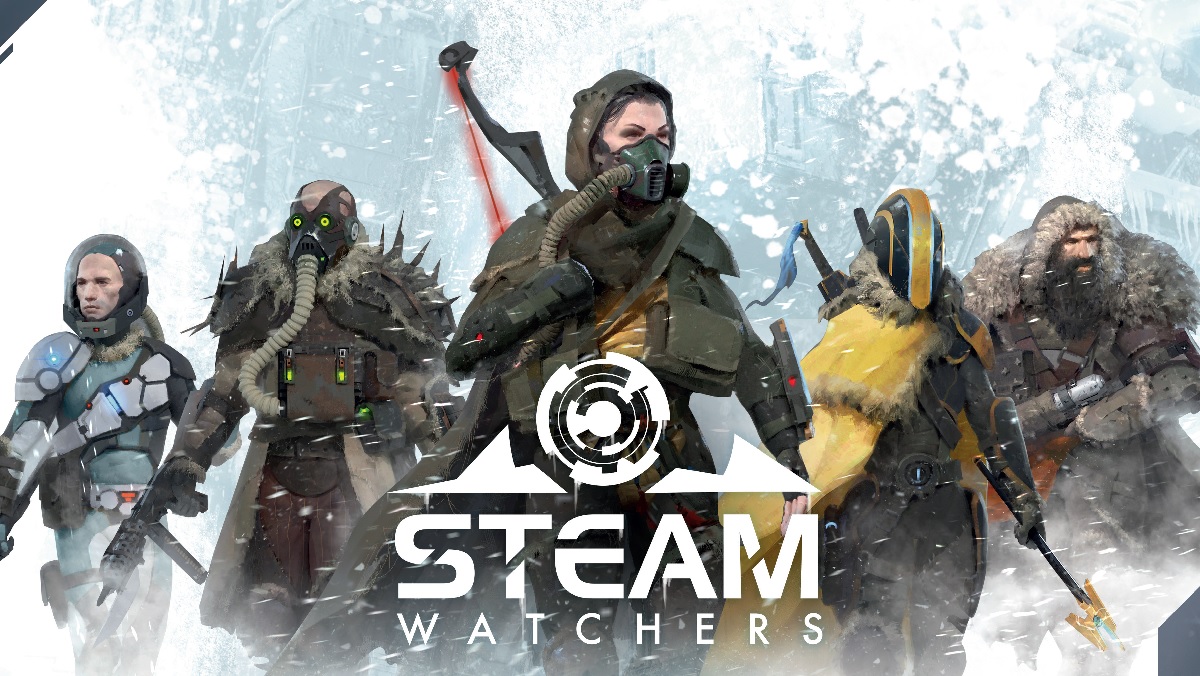 Steamwatchers is a strategy game for 2-5 players in which you have to keep a lookout for columns of steam which erupt from the planet’s layer of permafrost. Those steam columns are the only thing offering you and your clan any warmth. But the other clans (i.e. whomever you’re playing against) also want those steam columns. It’s a fight for survival, and only one clan can control the steam.

Curious about the ins and outs of Steamwatchers? The one and only Becca Scott is here to take you through this geothermal societal breakdown in the latest episode of How to Play.

Two to five players choose one of six clans to control. During the course of three to six rounds, the clans vie for resources, columns, and geothermal farms. At the end of the final round, at the conclusion of the chosen scenario, the clan with the most resources wins. If a clan claims 10 geothermal resources at any point, even before the end of the final round, they claim victory. So you’ve got to play smart if you want to come out on top. 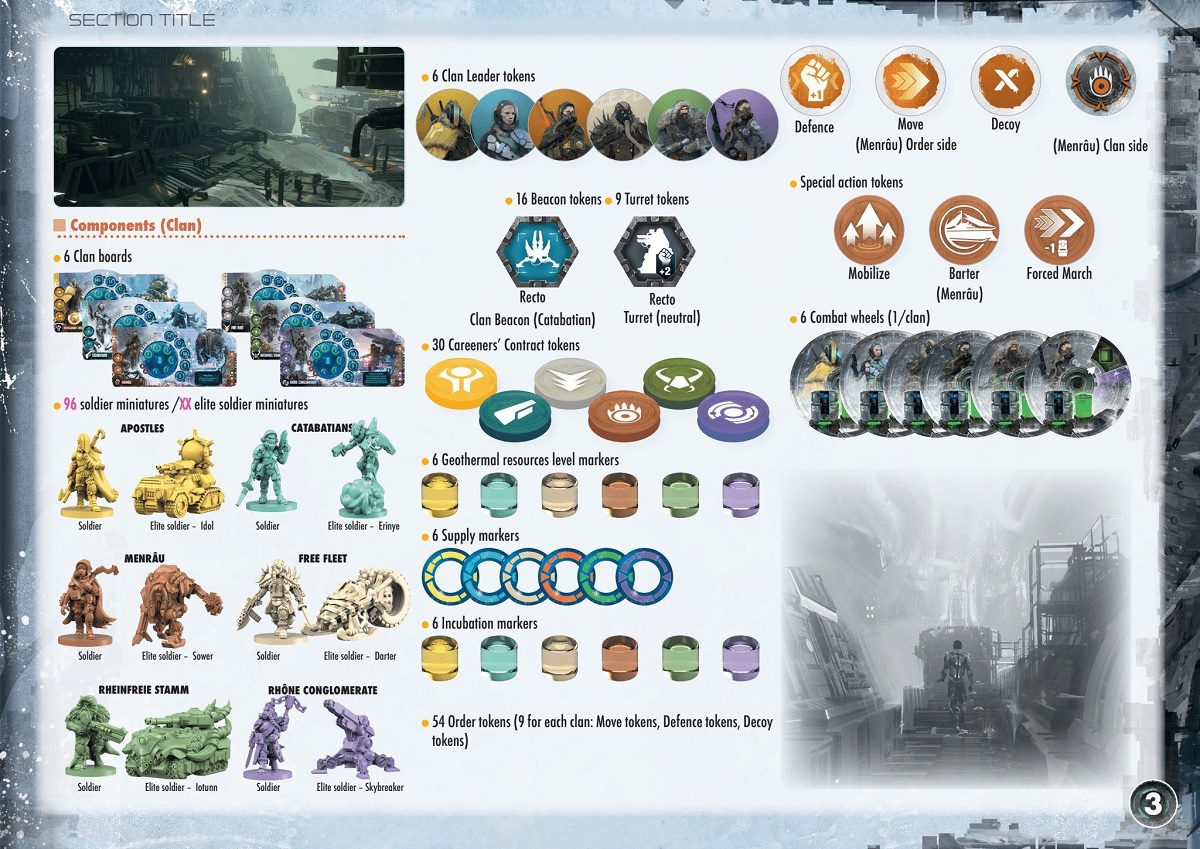 Each clan has 16 minis, a dashboard, combat wheel, and tokens. Players draw one of six scenario cards, fight over 48 possible steam column cards, and try to build up farms and resources while fending off other clans. It’s not just a fight for bragging rights; it’s a fight for survival.

Mythic Games’ latest is another in a successful run of Kickstarter campaigns. You can still obtain a copy of Steamwatchers via that very page as a late pledge, or head to MythicGames.net.

This article is sponsored by Mythic Games.