The Statue of Liberty's Little Sister Is Coming to America - Nerdist

The Statue of Liberty’s Little Sister Is Coming to America

Did you know that the Statue of Liberty is a big sister? Maybe you did but I certainly did not know this. There is apparently a smaller replica of the famous symbol of American freedom in Paris. And now little Liberty is coming to the United States to pay her sister a visit for a few days.

According to Reuters, the Paris statue is setting sail on June 19 to make her journey towards Ellis Island in New York where our Lady Liberty resides. The matching statue is certainly smaller than ours but not that tiny. She’s a little over 9 feet tall and weighs 992 pounds compared to her 305-foot tall (from the base of the statue to its torch) sister. The statue will arrive on July 1 and spend a few days across from the original Liberty. 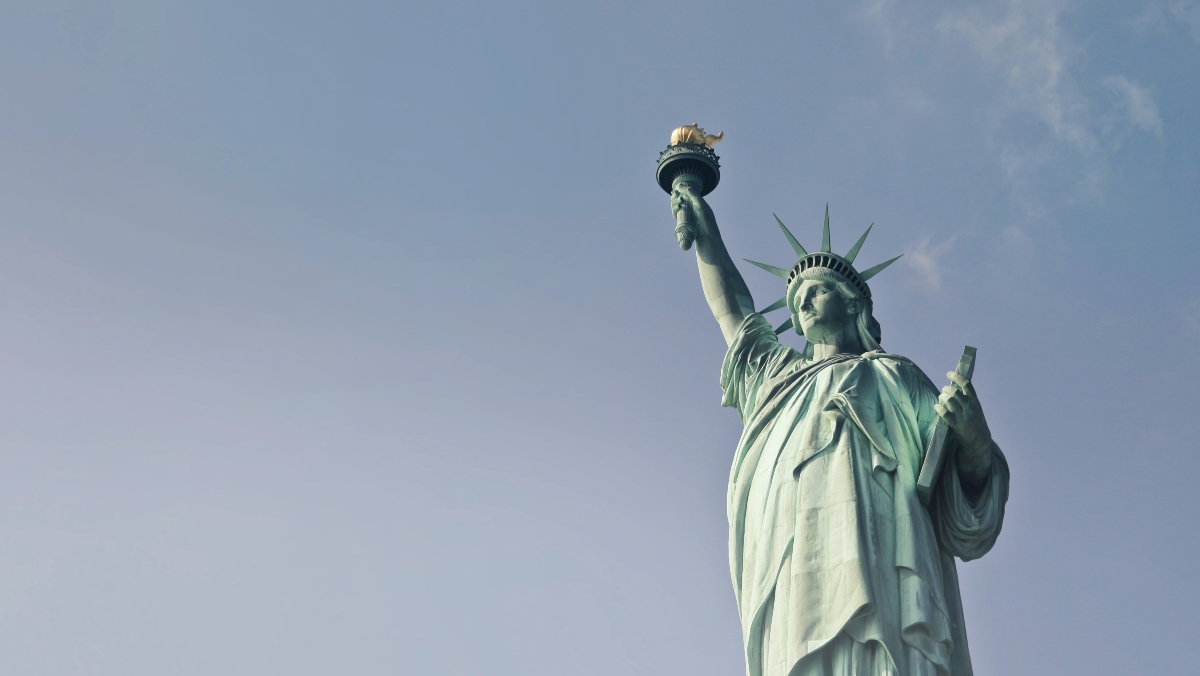 This means they will spend Independence Day together! Surely, it will be a sight to see for New Yorkers who celebrate the holiday. After July 5, little Liberty will make her way to the French ambassador’s home in Washington, DC. It will remain there until 2031. (There’s no word on where she will go next, if anywhere at all.) The statue is a gift from France to the US due to a positive relationship between the countries.

#Liberty2021 🗽
On Monday, a team carefully removed an original #Bartholdi from @lecnam to transport it from 🇫🇷➡️🇺🇸. How do you prep a masterpiece for a transatlantic voyage? Watch via @cmacgm and follow the latest updates ➡️ https://t.co/NjqXmJpVH1 pic.twitter.com/hxBKKK55ot

Interestingly, France is why we have a Statue of Liberty in the first place. The country gave the massive copper creation to the US as a friendship gift. It was designed by Gustave Eiffel, who is also responsible for the Eiffel Tower, and sent to the US in 1884. The Statue of Liberty finally got an inauguration ceremony and a home in 1886. And the statue gave countless people hope for freedom and a better future. That’s certainly something we all want and desire, no matter where we are from.